Former Kilkenny minor football captain Stephen Scallan stole the show on last night's episode of Underdogs, as the youngster came within inches of being cut from the panel.

Scallan was a member of that notorious underage side who were on the receiving end of a 70-point hammering two years ago by Wexford. This year he joined TG4's Underdogs in a bid to realise his footballing dream. Kilkenny's absence of any Gaelic football stronghold meant his level of skill dwindled behind several of his peers but what he lacked in skill he more than made up for in desire. 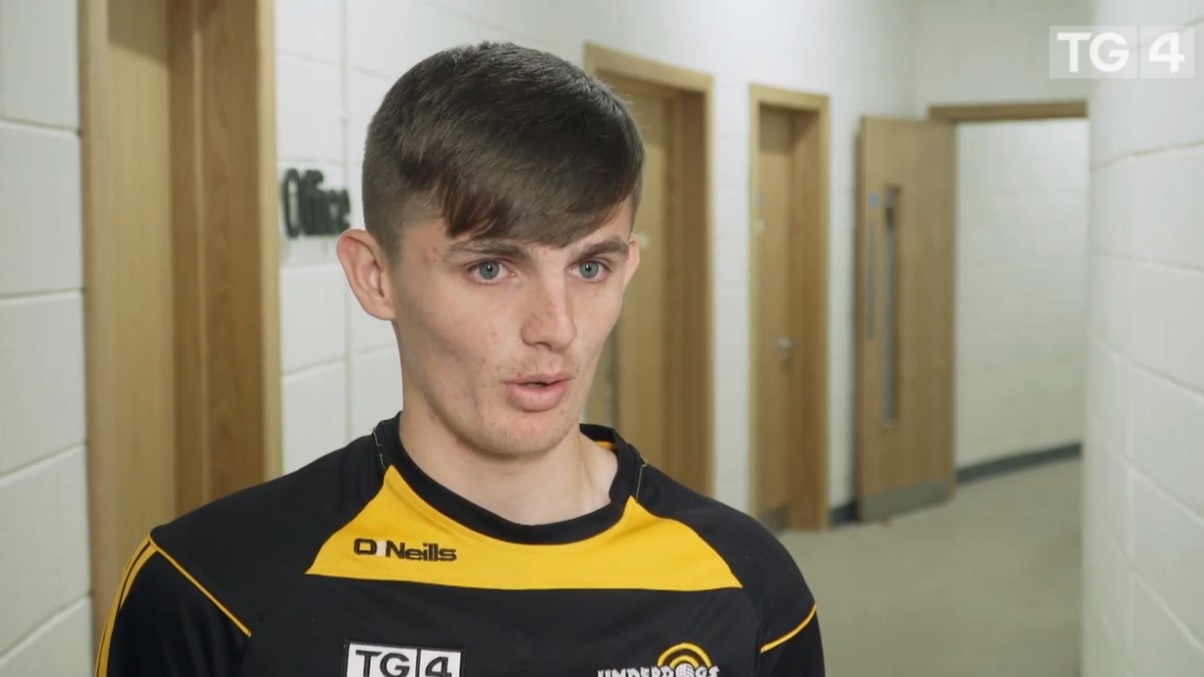 Scallan found himself in the final three this week but was saved by selectors Ray Silke, Valerie Mulcahy and Paul Galvin.

@SportTG4 Delighted they kept Stephen 😊 he has an brilliant attitude and complete dedication to improving his skills.. #Underdogs

. @steven13ss is the reason why the #underdogs exists. Pure raw talent and constantly striving for improvement and advice. Hope he's still on the panel for Parnell Park. Be super to see a Cat in action for the Dogs against the All Ireland Champions #gaa #gaeilge

Fair play to that young Kilkenny lad, can't be easy being so passionate about football in a hurling county.. His determination will serve him well! #underdogs

If the lad from Kilkenny goes I'll stop watching! #Underdogs

That lad from Kilkenny is breaking my heart. 😥😥 #underdogs

In the end, Kerry legend Paul Galvin had some wise words for Scallon that are poignant for anyone looking to improve as a footballer.

From day one there was something special in you, in terms of attitude and spirit. That is why you are still here. That stuff is very powerful. That stuff can take you anywhere. If I was to pick out one guy, I look for practice and improvement in people.