Runs in the family.

Former Kerry inter-county star Byran Sheehan was renowned for his free-taking ability and it appears it's a household trait. His younger brother, Liam, slotted a crucial sideline kick in the dying moments of the Middle East games final to give Dubai Celts a one-point victory over Oryx Na hEireann of Qatar.

With the game in extra-time and tied 0-7 to 0-7, Sheehan strode over to his side's free-taker and took the ball. Then, he took his chance. 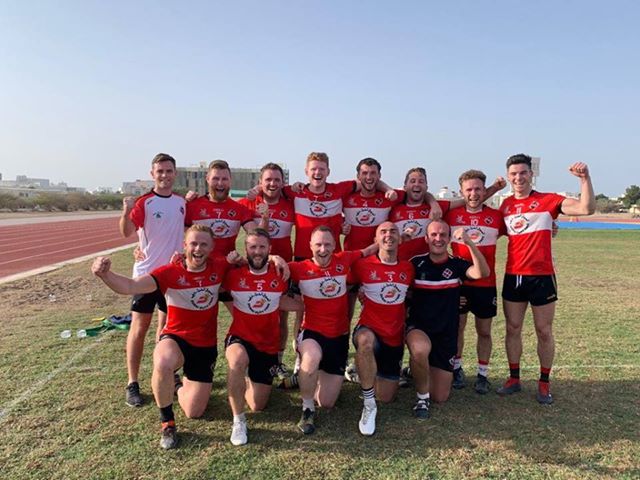 The Kerry man played on the Maurice Fitzgerald trained St. Mary's side that won an AIB GAA Football All-Ireland Intermediate Club Championship in 2016 after overcoming Hollymount-Carramore.

Sheehan also played for Kerry, both at minor and junior level. He was playing in the Middle East games, which has been running strong across the Gulf Region for the past 30 years. It coordinates games across Mens Gaelic Football & Hurling, Ladies Gaelic Football & Camogie and includes a Juvenile programme.