Davy Fitzgerald's attempts for the folk of Wexford to "chill the beans" is increasingly becoming a fruitless task, as his side keep on sending fans into frenzies with notable victory following notable victory.

The latest is the biggest: Wexford emerged five-point winners over Kilkenny in their league quarter-final this afternoon. In truth, the scoreline flattered Kilkenny: the margin of defeat would have been much bigger but for the performance of goalkeeper Eoin Murphy. Throughout the game, the Wexford players took turns emptying the chamber, only for Murphy to bat virtually everything away.

He was beaten twice, however. The first goal arrived in the first-half through David Dunne.

The second came via an unlikely source: Wexford 'keeper Mark Fanning. He missed a penalty in the first half, but more than atoned for that a the game drew to an end.

He took a free deep inside his own half, and rifled it towards the Kilkenny goal. The ball didn't get a flick from any of the players in front of Murphy's goal, meaning the goal was Fanning's.

Fanning struck it, to send the ball traveling... 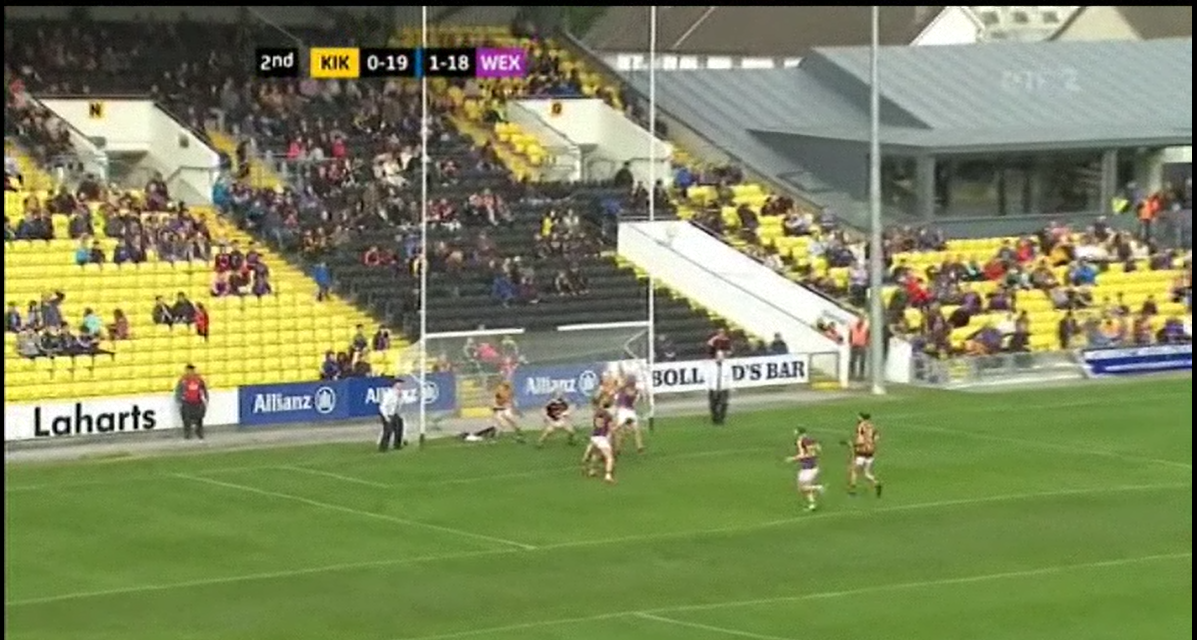 ...and ended up in the net without an extra nudge 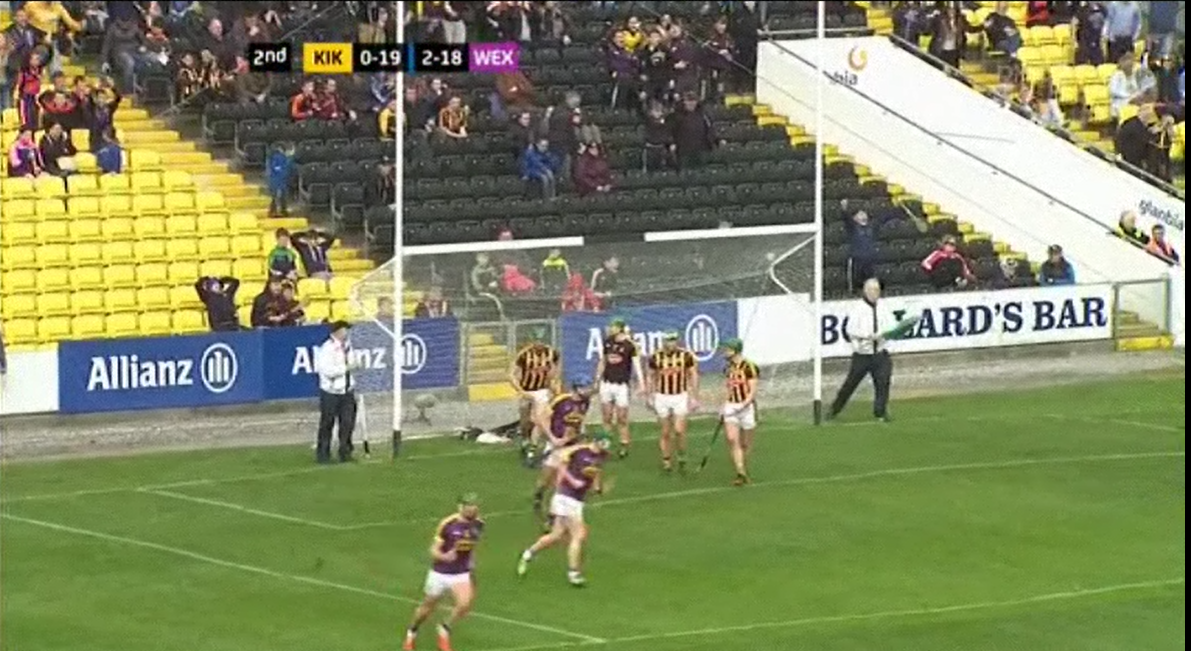 After the game, Davy Fitzgerald paid tribute to Fanning, who played days after the death of his grandfather:

People probably don’t realise that Mark’s grandad, who he was very close to, passed away the other day.

How he went out and played today, I don’t know. I’m blown away by it and he didn’t want any fuss made over it. To his family, I wish my deepest sympathy.

What they allowed him to do today was unreal and the respect we have for him is incredible - fair play to him because he’s a brilliant man.

GAA
8 months ago
By Maurice Brosnan
Who's In The Frame To Become The New Galway Senior Hurling Manager?
Previous Next