On Saturday evening, Mayo's James Carr drove across the field in the Gaelic Grounds, Limerick and smashed the ball across Galway's Bernard Power and into the goal in front of 19,183 patrons. By Tuesday morning it had been viewed 10 million times and counting online.

A sensational segment demonstrating the various skills that make the game great, it is only right that the public got the opportunity to celebrate it.

The goal is a part of a new digital age, where a huge body of fans with a ravenous appetite for sporting excellence exist on one platform. 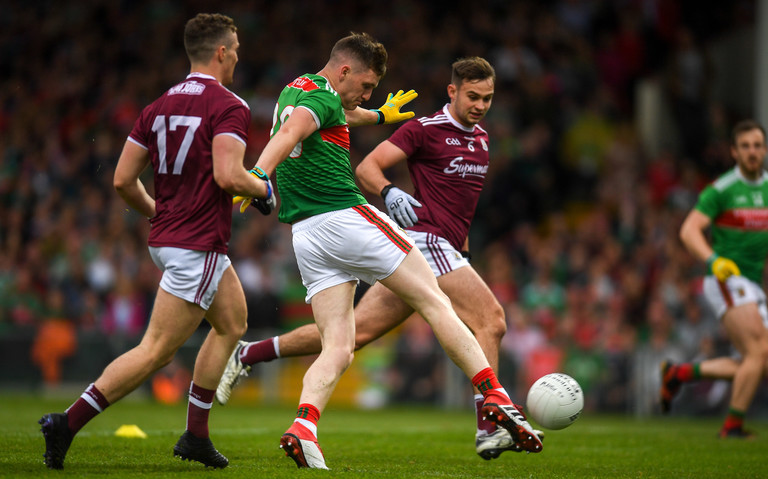 The GAA joined Twitter in November 2009 and has since amassed 376, 000 followers. In 2017, they created GAANow to broadcast on-demand GAA clips of live and archive footage which were made available across mobile and internet. The clips are shared live by the GAA during televised action to harness the promotional power of online highlights.

As the reaction to the goal demonstrated.

I mean, he was clearly going for the point, but fair play to him all the same.

How do they win the ball back ???? pic.twitter.com/EtqBDDHGMg

The James Carr goal has gone down well! My mentions are destroyed by it! pic.twitter.com/dtVtHoiSBe

Combining multiple sports into one 🤯... what is this?! pic.twitter.com/4XFAoIY4AE 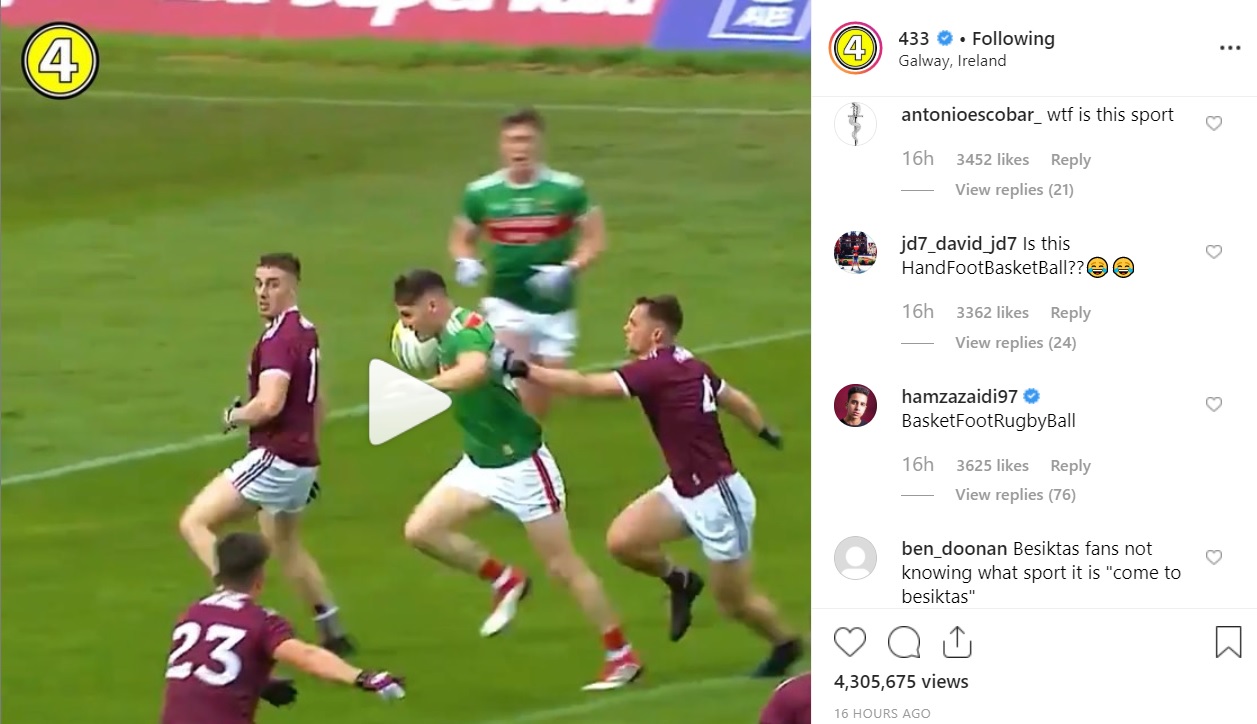 Suddenly, sports fans who were unaware of Gaelic games were captivated by the goal of the season contender. It's how fans want to consume sporting content now and the association is aware of that.

Speaking to Balls.ie, the GAA's Marketing Manager Noel Quinn explained they were thrilled with the positive reaction.

We were delighted with the pick-up that the goal has achieved not just in GAA circles but also in a much broader national and international sporting context.

Our short-form content platform, GAANOW, was essentially created 2 years ago to deliver quality GAA content such as James Carr's goal to our supporters in real-time to any connected device, anywhere in the world. The fact that the engagement with all our matchday and archive clips are primarily achieved organically (rather than paid for) makes it better again.

In recent years the promotional arm of the GAA have invested heavily in foreign ventures to showcase the game, but the real impact remains online. From the Ennis Road, Limerick to screens across the world in the blink of an eye.

GAA
1 week ago
By Mark Farrelly
Quiz: Name Every All-Ireland Football Final Man Of The Match This Decade
26

GAA
6 months ago
By Maurice Brosnan
'If I Took A Break But Stayed Here, You Don’t Get Away. You Would Hear Talk Constantly'
4