Mayo have named a strong side for their round 4 qualifier clash with Galway in Limerick on Saturday night with Aidan O'Shea and Jason Doherty deemed fit to start after injury doubts earlier in the week.

O'Shea was reportedly in a cast for his right foot midweek but this was a precautionary measure. Doherty was also taken off injured during their tie against Armagh but has recovered to start this weekend. 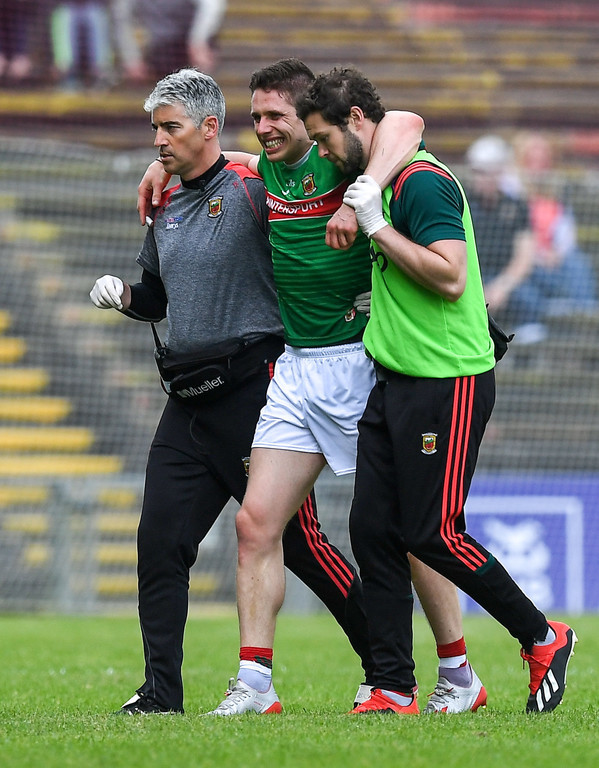 There is no place for Lee Keegan in the Mayo team who suffered ankle ligament damage and will join Tom Parsons, Seamus O’Shea, Matthew Ruane (broken collarbone) and Diarmuid O’Connor on the sideline.

SEE ALSO: What If: Jim McGuinness Never Got The Donegal Job?