Michael Darragh MacAuley made his debut for Super League side Eanna against UCD Marian on Thursday night. The Dublin footballer's side were defeated 84-79.

MacAuley took a bang to his head during the game, courtesy of his own teammate, meaning he had to don a quite large, and thick, bandage for much of the game.

The five-time All-Ireland winner has played basketball for many years but last night was his first time playing at Super League level. 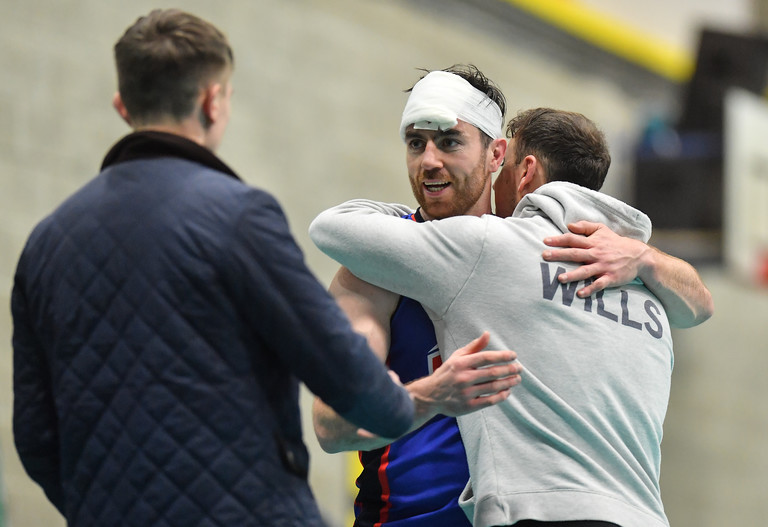 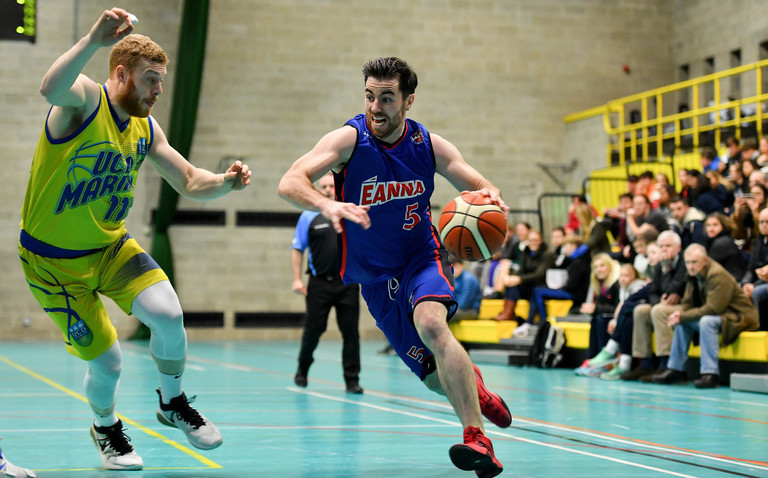 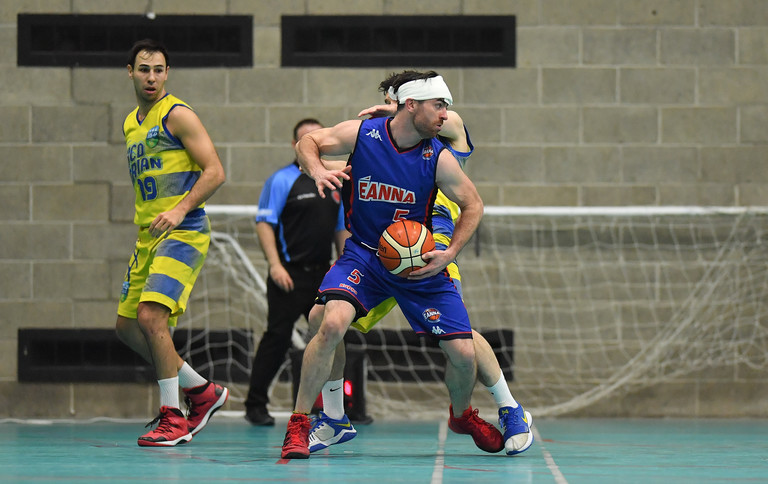 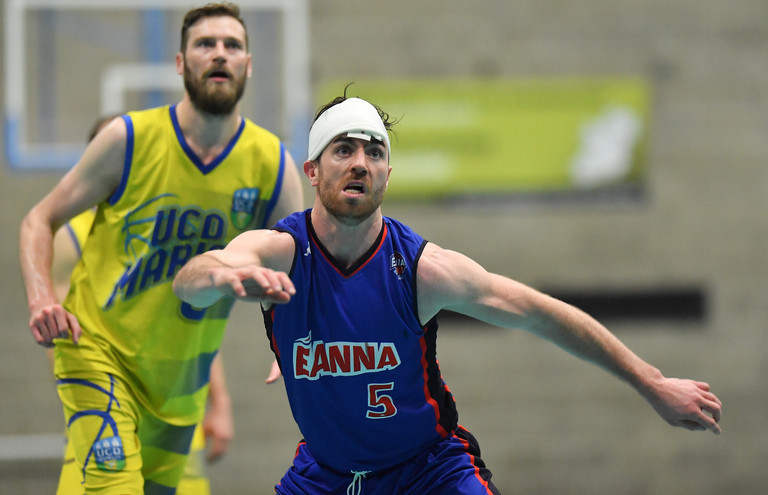 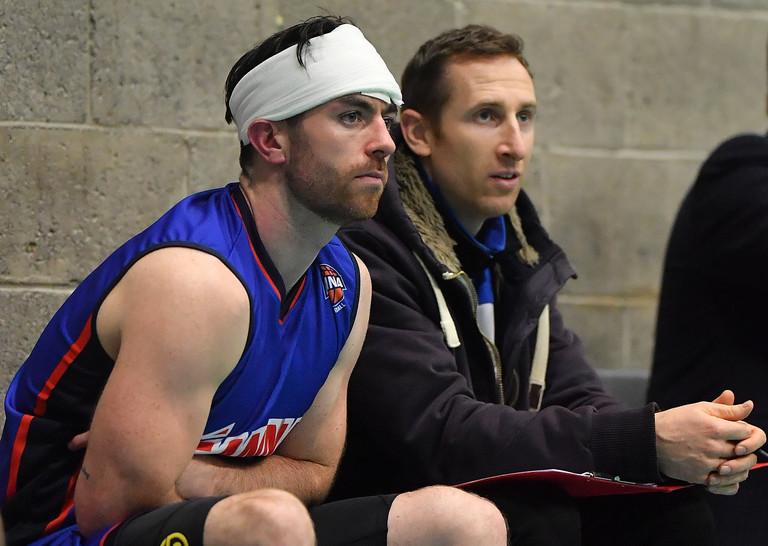 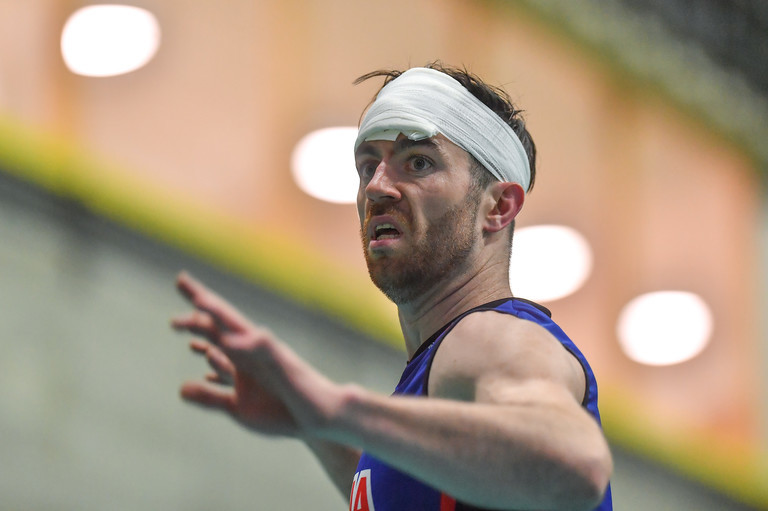 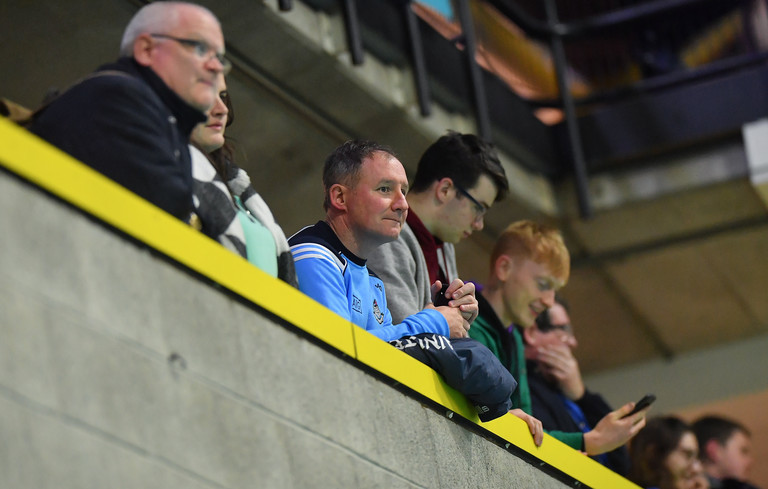 GAA
2 years ago
By Gavin Cooney
'No-One With Half A Brain Is Getting Caught Up In Their Own Success'
GAA
3 years ago
By Arthur James O'Dea
Michael Darragh MacAuley Set To Join Basketball Ireland's Super League
GAA
3 years ago
By Daniel Kelly
Is Kieran Donaghy's Return To Form All Down To His Return To Basketball?
Popular on Balls
GAA
16 hours ago
By PJ Browne
'I Have Pictures Of Stephen Cluxton All Around My House, It’s A Bit Weird!'
Rugby
18 hours ago
By Balls Team
Son Of Offaly Hurling Legend Set For Super Rugby Debut
The Rewind
15 hours ago
By Sean Meehan
Introducing The Vote For Ireland's Greatest Singalong Song
Rugby
13 hours ago
By Eoin Harrington
Rob Kearney Player Mic Gives Great Insight On Western Force Debut