It's time for James Bond folk to pick anther 007 now that Daniel Craig has finished up its run. Perhaps it's time for them to finally right a wrong of over a quarter a century ago. Back in 1995, when the makers of James Bond were casting around for a Meathman to take on the role of 007, they went for the wrong guy.

We believe, strongly, that former Meath full back Mick Lyons was robbed. Here are 20 reasons why Mick Lyons would have made a better James Bond than fellow Meathman Pierce Brosnan.

1. He actually has a Meath accent

The excitement we all felt at seeing a Meath James Bond was tempered by the fact he had about as much of a Meath accent as Sean Connery.

2. He doesn't need some ould fella giving him gadgets

3. He can take a box better than Brosnan

4. Brosnan never had a song this good written about him.

5. He's proven he can follow illustrious people who have performed the same role

He assumed the Meath full back role following in the footsteps of the likes of Jack Quinn, Paddy O'Brien and Tommy "The Boiler" McGuinness.

The latter sounds a little more intimidating than Timothy Dalton

6. He can handle a long storyline arc if the makers of Bond want to go down that route

Blofeld was easier to stamp out than these two teams in '91.

7. He's proven he can stay cool in high pressure situations

He had to keep his composure and take a tough tackle from Vinny Murphy when being part of the 47 man move that set up this goal.

8. His successor had to be the very best

Not that Daniel Craig wasn't good or anything 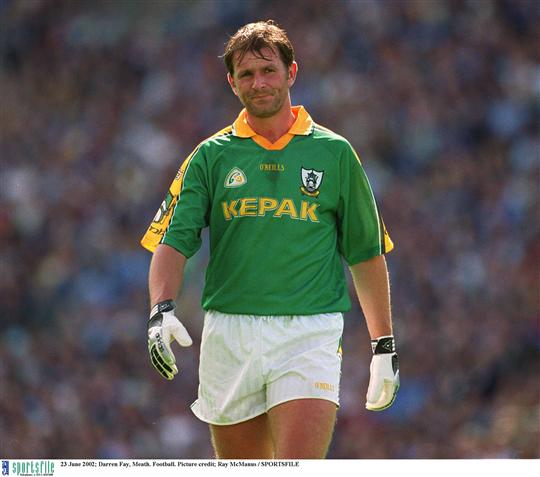 9. He's a master of a pithy soundbite

He had a blunt message for Sean Boylan at the start of their first training session.

Put your shyness in your arse pocket. 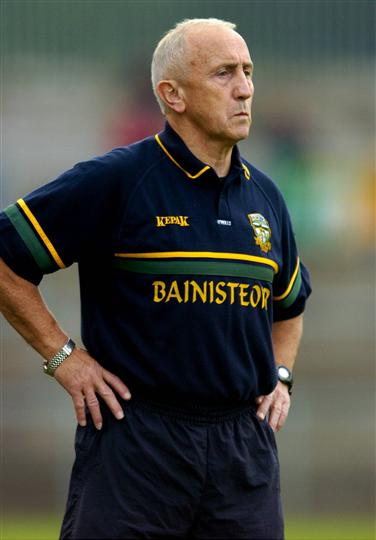 10. He wouldn't have let the late Robin Williams get away with doing this to him

11. He would have recognised the script for Die Another Day for the shite that it was 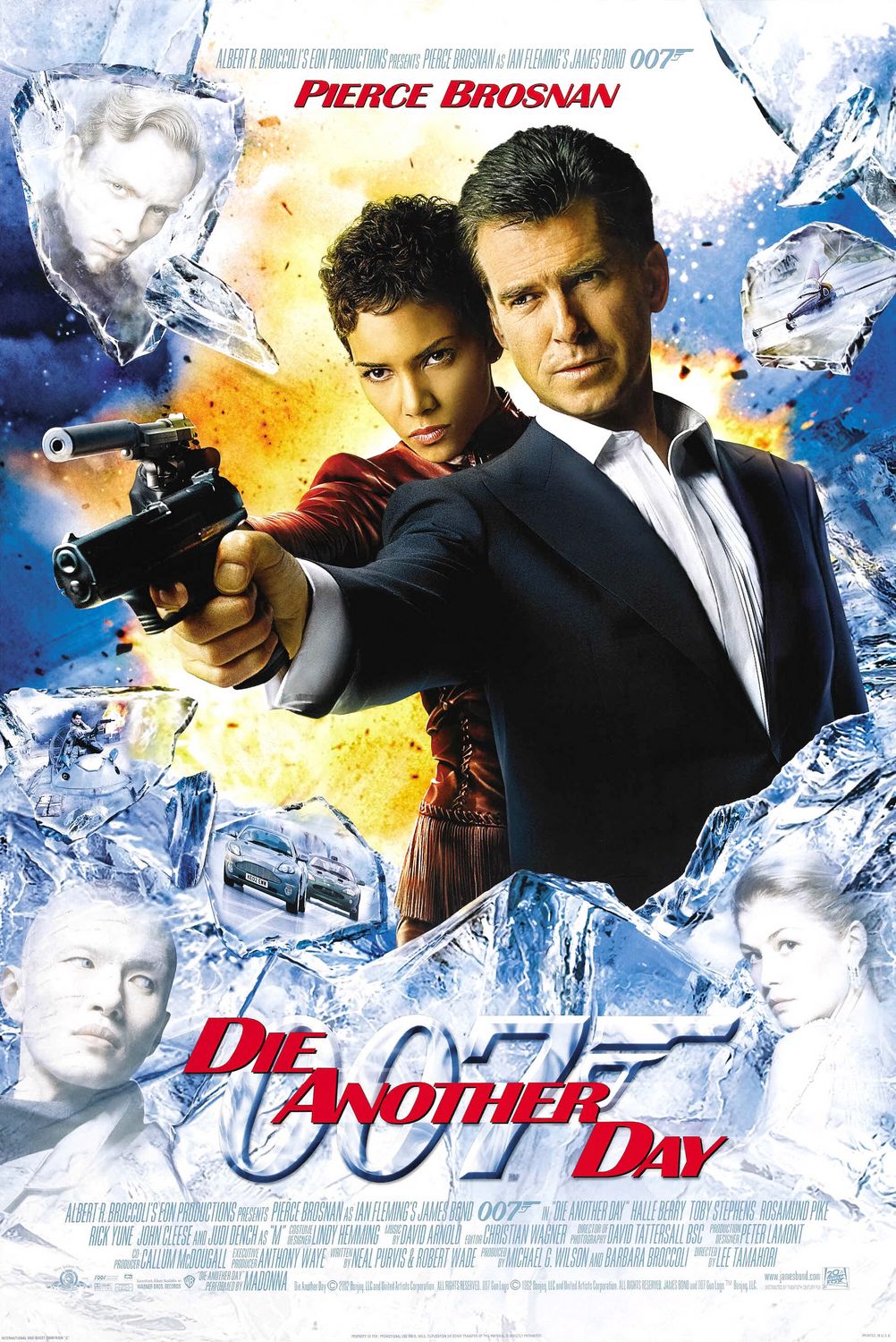 12. He has maintained his dignity at rough moments

Everyone was in awe when Mick Lyons was sent off against Dublin in the four game saga and walked off without remonstrating. "That man didn't whinge" everyone says, in awe.

13. People bow before the man's gravitas and authority

Dublin had another obvious flaw: they lacked a Lyons tamer: In this generation
the goalkeepers got their Magna Carta: now they cannot be challenged inside the
small box. There is no law which says that Mick Lyons cannot be challenged
inside a certain area, but it seems that way.

15. Brosnan has never performed so well that he caused seasoned journalists (like those in Hogan Stand magazine) to make dubious claims such as this one

"In this year’s unforgettable four match saga, the Meath full back played literally out of his skin" - Hogan Stand Magazine in 1991

16. He's taken on a team of highly paid assassins

17. Lyons had a long and glittering career with Summerhill. Brosnan did little to speak of with O'Mahony's

Brosnan may have left Navan in at the age of 12, but still.

18. The top Mick Lyons when you type the name into Google is not former Summerhill and Meath great but some Everton captain from the 1970s. This is shameful. Selecting Mick Lyons to play Bond would go some way towards changing this outrage

19. His nickname 'King Of Full Backs' gives him a regal quality which is suitable for Bond 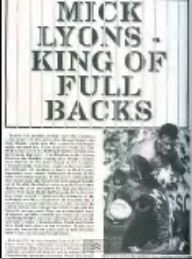 20. We're not impugning Mick Lyons' acting skills but we reckon playing the lead in a film entitled 'How to make love like an Englishman' would have been outside of his range as an actor

Unfortunately that's not the case for Brosnan 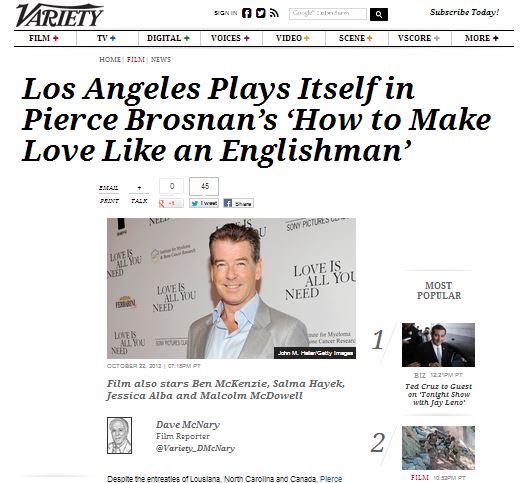 SEE ALSO: 8 Reasons Why 'Gaelic Games: Football 2' Is The Greatest Game Ever 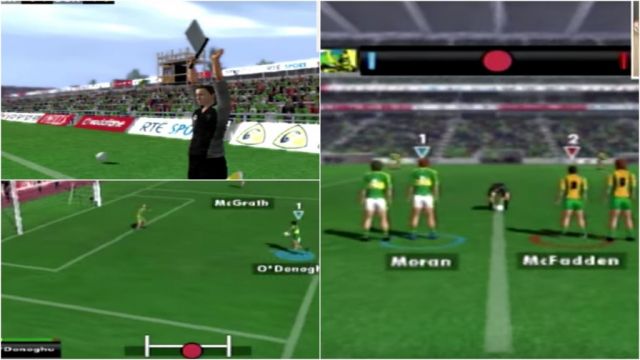