"It was a great day for New York GAA.

"They stuck with it. We had a couple of tough years at senior level, getting our behinds handed to us."

"We knew this year with Covid and the lack of sanctions and that coming out from Ireland that we had a huge shot at it," said Brosnan, a Kerry native.

"We hope to build on this. We know there were no sanctions out this year, but we try to stay away from that as much as possible. We believe in the players we have here. A lot of work has gone into developing them.

"There's big work being done by the [New York] county board in developing Irish Americans. The minor board has done trojan work down the years to get these players to where they are now."

See Also: 'Hurling Is So Special. When You Play A Game, You Feel Like You're In A County Final' 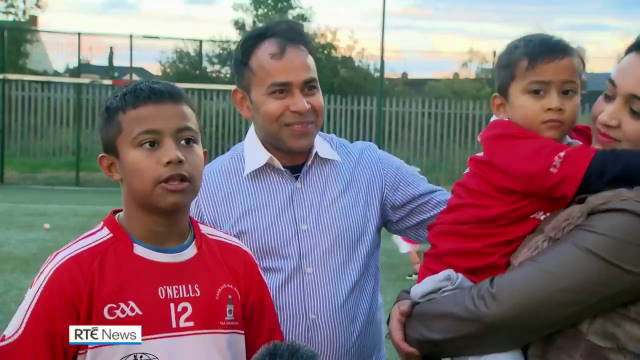