Absolutely Fantastic Scenes As Mullinalaghta Belt Out Their Own 'Allez' Chant

All 447 people from the mighty parish of Mullinalaghta are set for a celebratory Christmas after they were crowned Leinster champions with a 1-08 to 1-06 victory over Kilmacud Crokes. 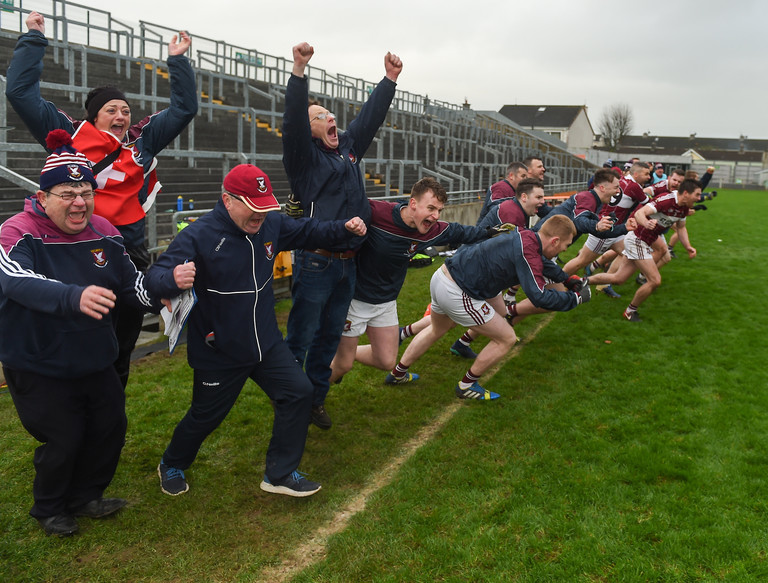 The huge outsiders were full value for their victory and Mickey Graham's side will deservedly enjoy it after coming from behind to shock the Dublin champions late in the game. 3,510 people watched on at Bord na Mona O'Connor Park as Gary Rogers kicked a late penalty to give the Longford club the lead and a few minutes later the final whistle rang out to instigate joyous scenes.

Speaking after the game, Graham explained just how much it meant to the club:

The whole of Mullinalaghta is out there now. It just shows you that small teams, if they have the panel of players willing to make the sacrifices, this can be achieved. This gives every little club throughout the country some hope that the underdog still has a chance.

Jaysus, the emotion, I just can't put it into words at the moment. It's unbelievable. I'm lost for words. 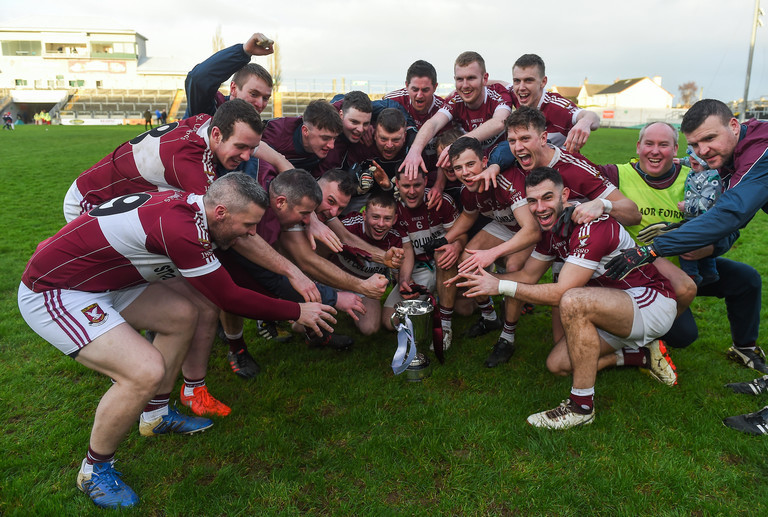 It will no doubt be a hugely enjoyable few weeks in Longford, with the scenes in the dressing room a timely reminder of that.

GAA
1 year ago
By Balls Team
The 9 Types Of GAA Club Manager You'll Find Around Ireland
GAA
3 years ago
By Maurice Brosnan
Everyone Was Particularly Delighted For One Man After Today's Historic Ulster Final
GAA
3 years ago
By Balls Team
As It Happened: The Sunday Club GAA Liveblog
Popular on Balls
Football
18 hours ago
By Colman Stanley
BBC Apologise After 'Manchester United Are Rubbish' Ticker Error
Football
1 day ago
By Gary Connaughton
Gary Neville Worried About Future Of Burnley After Relegation To Championship
GAA
2 days ago
By PJ Browne
Controversy In All-Ireland U20 Hurling Final Over Dubious Crucial Point
GAA
1 day ago
By PJ Browne
How A Kerry Guard Ended Up Playing For The Tipperary Footballers