Dublin and Tyrone face-off at Healy Park on Sunday in circumstances different to their Super 8 game at the same venue last year.

While there was very much something on the line when they met in the second phase of All-Ireland quarter-final matches in 2018, this year's clash is essentially a dead rubber. With both teams already through to the last four, the only factor to be determined is who finishes top of the group.

Paul Flynn came off the bench in last year's win for Dublin. In the build-up, it was in the Dublin players' minds that they could end up playing Tyrone in the All-Ireland final, and it turned out that they did.

"That game last year, Tyrone had us on the ropes and we just got over the line. I remember the atmosphere up there, Jeez, it was brilliant.

"It was packed and I came on as a sub and I felt like I'd never trained in my life - my legs were gone. It was just one of those.

"With that game, I think there would still be a good niggle to it and both teams won't want to give an inch."

Flynn, a six-time All-Ireland winner, only retired from inter-county football in May. He played sparingly during this year's National League. Six weeks prior to calling it a day, he was at Croke Park as Tyrone defeated Dublin. 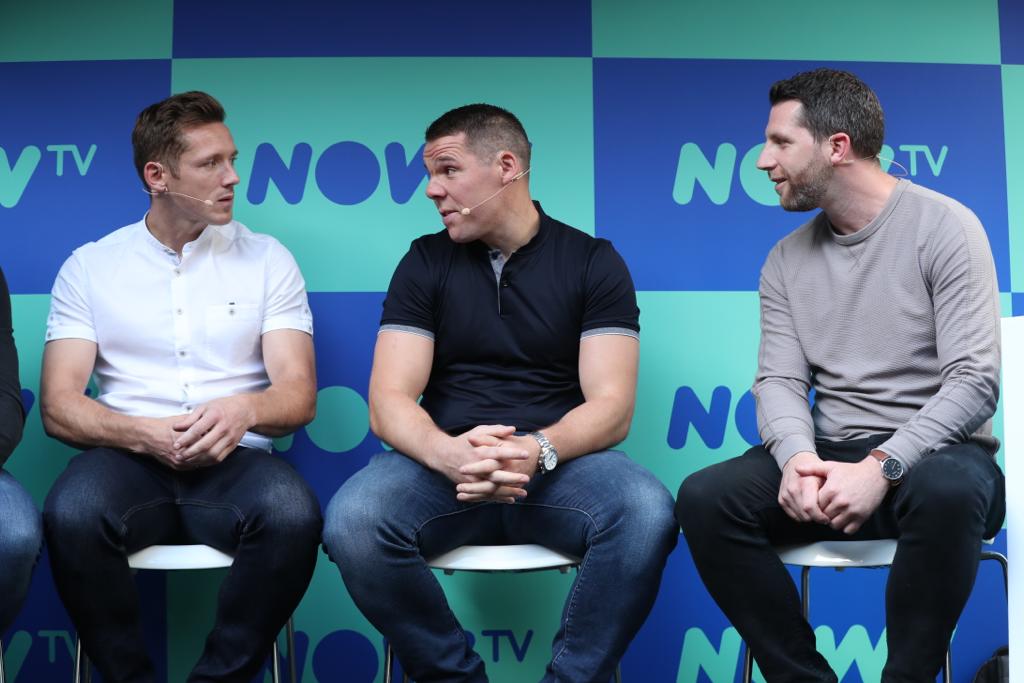 "I think I was injured," said Flynn.

"The style that Tyrone played, I'd love to see them play a bit more like that. Their kicking that day, they got some scores when Niall Morgan kicked it from inside his 21 right into the full-forward line.

"That's a big thing. I remember back before we won All-Irelands, Kerry were dominating and Tyrone were dominating. We used to chalk down the wins against the Kerrys and Tyrones in the league as a big milestone to say, 'We've done it now and we can do it and carry them with us into the championship.'

"From a Tyrone perspective, I'd say they valued that league win and they'll be welcoming the opportunity to bring them up to Omagh."

The milestones which Flynn mentions no longer exist for this Dublin team. Wins against Kerry and Tyrone are now regular and expected.

"When you are in the chasing pack, there's an excitement about it because any type of progress you are making, you can chalk it down and bank it," said Flynn.

"Dublin are probably benchmarking against themselves, their own targets they are making as a team.

"It's not even just stats. Now, you look at the Dublin panel and you're benchmarking yourself against the guys coming chasing after you for your position. Even if you are winning games, you are not guaranteed to keep your jersey.

"That competitiveness is driving them on. You add to it now with Dermo coming back into the squad.

"It's funny. The last couple of years, when I was in the chasing pack, I probably enjoyed it. You don't enjoy not starting but you enjoy the chase. You can put pressure on the guys who are starting. You know if you get the chance, you can back yourself and take it.

"Equally, when I was one of the main starters, I used to love when lads are chasing me, I used to say, 'I'm going to drive it on here'.

"If missed the start of a league campaign and there was someone in your jersey, that you thought was your jersey, I used to love that, 'Right, I'm going to get that jersey back'."