Though he continues to look like one of the best forwards in the country, Paul Mannion says he has no plans to make a return to inter-county football with Dublin.

The six-time All-Ireland winner stepped away from the Dublin panel last January. He later cited the time commitments required at the top tier of the game as his reason for doing so.

"I've told the lads that I don't plan on it now," Mannion said on Thursday when asked about a possible return to the Dublin panel.

"I'm happy enough just focusing on the club. I have big decisions to make with work, and where I'll be this year, in general. When I spoke to Dessie [Farrell] last year when I was stepping away, he made clear to me then that the door would still be open, and having spoken to lads on the team more recently, they've said the same as well. I do appreciate that.

Paul Mannion has no plans for Dublin comeback

"As I've said before, I do take things one year at a time. I've been pretty terrible at planning things beyond that timeframe. I've told them that I do appreciate that, and if a time comes when I would like to go back, and do get that urge again, that would be great. For the time being, I'm happy out with the decision and just focusing on the club, and different plans that I have." 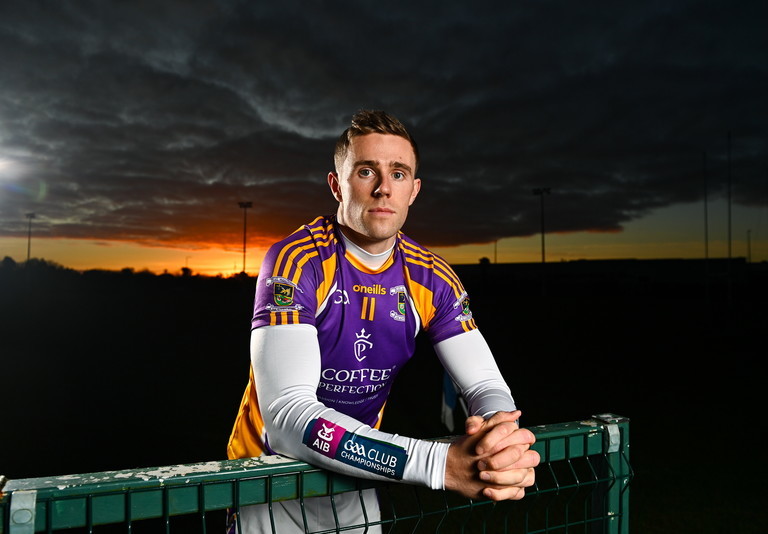 The 28-year-old says it was "strange" watching on as Dublin's run of consecutive All-Ireland title wins was ended by Mayo last August.

"You're back to being a fan again," he said.

"You do analyse things based on the knowledge of how we would have liked to play in the past. Watching them lose was difficult as well. You know how much it means to a lot of the players, how much it meant to Dessie. That was difficult to take and watch. It's part and parcel of it. It was bound to happen at some stage. I was able to enjoy a lot more things throughout the summer. I focused on different things. It was mixed."

Though he's no longer on the main stage with Dublin, Mannion has been in superb form Off-Broadway with Kilmacud Crokes. The South Dublin club won its ninth county title with November's win against St Judes. 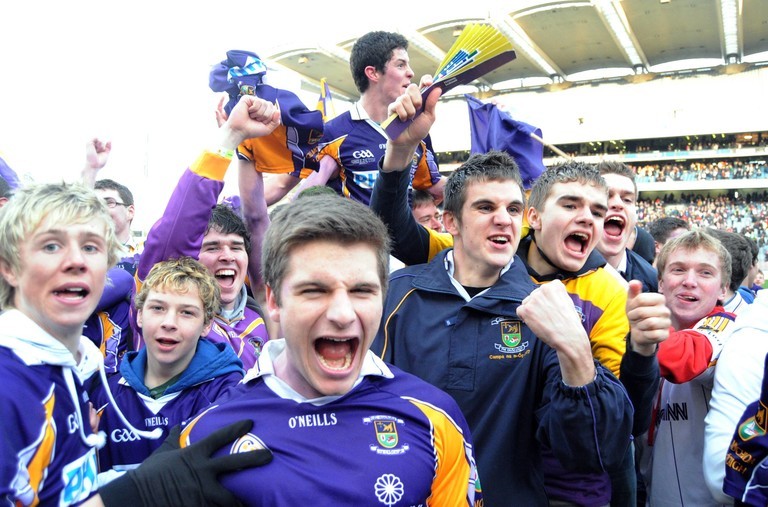 This weekend, they play in their first Leinster final since 2018's surprise defeat to Mullinalaghta. A knee injury in the semi-final victory against Portarlington had made Mannion a doubt to play against Naas on Saturday, but he expects to play.

"The semi-final against Portarlington in the first half, just under a tackle, I fell awkwardly and twisted it a bit. I'd done similar on it a couple of years back, and it aggravated that. It took a week to ten days to settle down, but it's alright now. I'm training on it. One more session to get through [on Thursday night], the last bits of prep and should be good to go for Saturday."

13 years ago, Mannion was among the Kilmacud supporters celebrating on the Croke Park pitch after victory against Crossmaglen Rangers in the All-Ireland final.

"I've seen those photos doing the rounds. Brutal hair cut on me, with long, bleached blonde hair," he said.

"I remember the whole day really well. There were families back in the clubhouse, hundreds of kids going around playing on the pitch out in front of the clubhouse. It was just a really brilliant night for the whole club.

"Those are the kind of nights you want to bring back when you're preparing for Leinster finals. I know you try not to think about the outcome, after-match celebrations, but they're just really special occasions for the whole community. That's what we're trying to emulate."

The AIB GAA Leinster Senior Club Football Championship Final, which takes place at Croke Park, this Saturday, January 8th at 5pm will see the Kildare champions take on Dublin’s Kilmacud Crokes. Naas are set to feature in their first-ever provincial final whilst Crokes are chasing their fifth Leinster title. This game will be broadcast live on RTÉ 2.

See Also: Age 39, Eamonn Callaghan Is Having The Greatest Days Of His Career 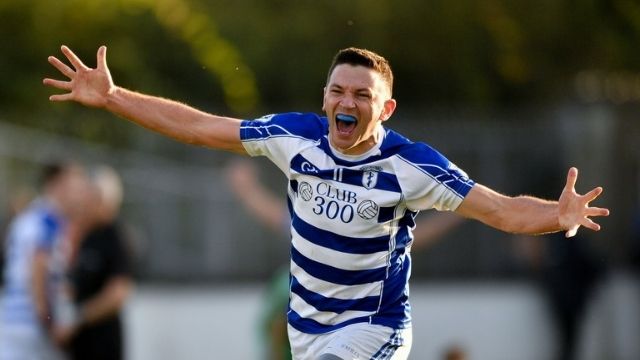