Pictures: The Celebs And Politicians Sitting In Your Seats At Croker Today

The hottest ticket in town is Croke Park today as Dublin take on Mayo with both teams looking to create history.

Dublin are aiming to win three consecutive All-Ireland titles. Mayo hope to win their county's first since 1951. It is the ultimate 'nightmare to get tickets final'.

Plenty of celebs and politicians are in attendance today. Though, there's no word yet on whether or not Michelle Mulherin is one of them. 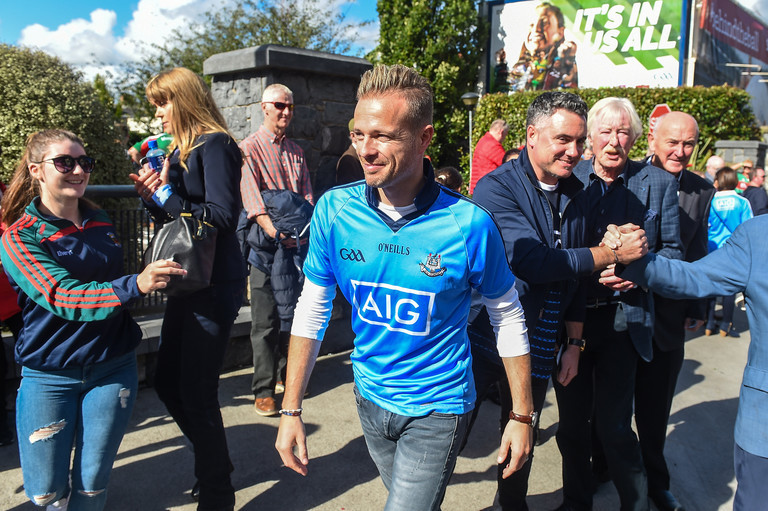 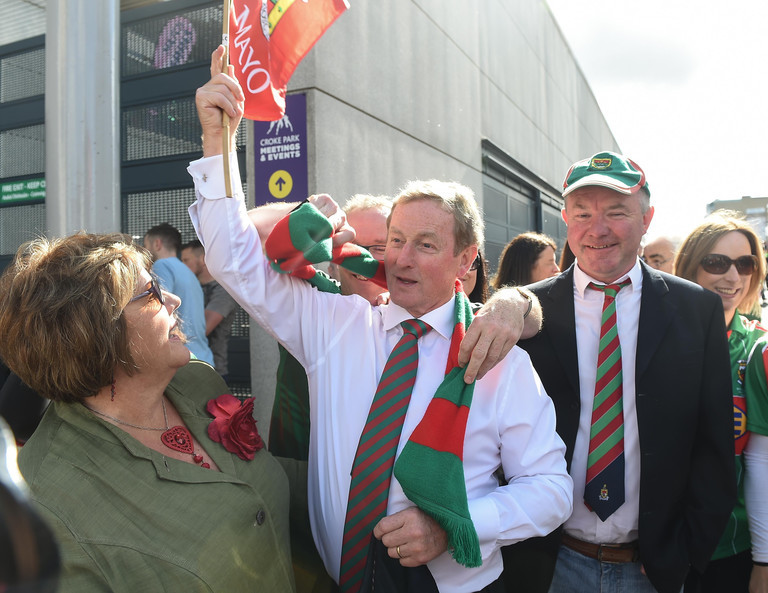 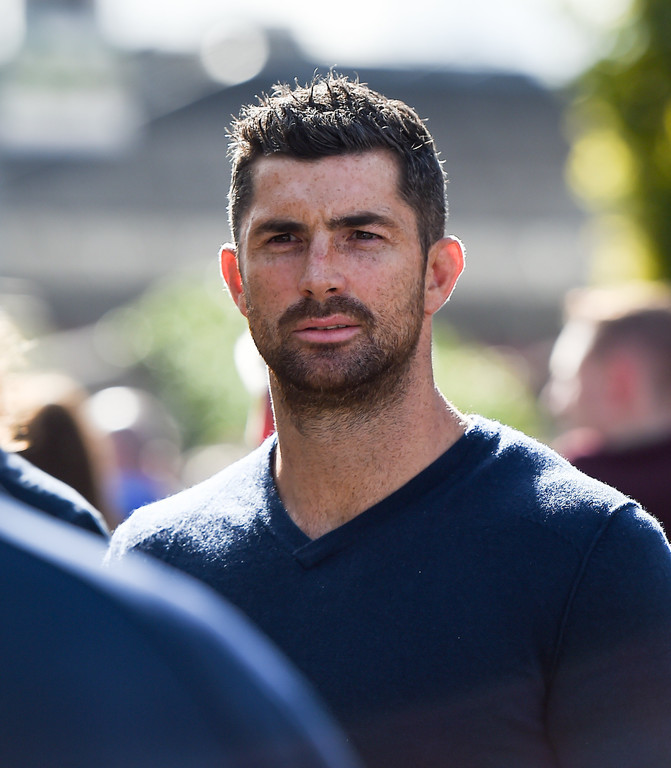 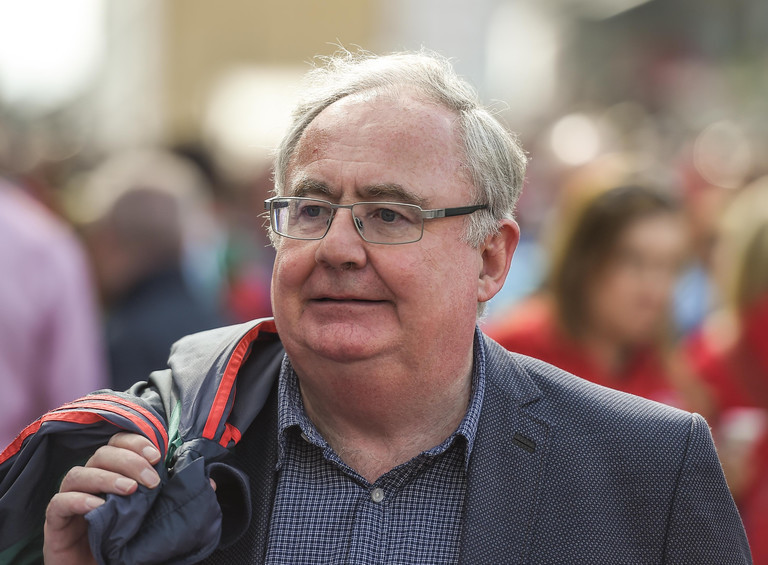 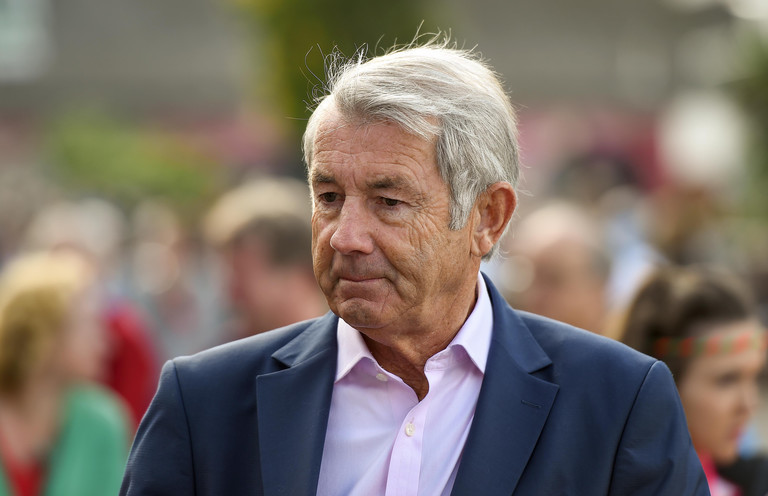 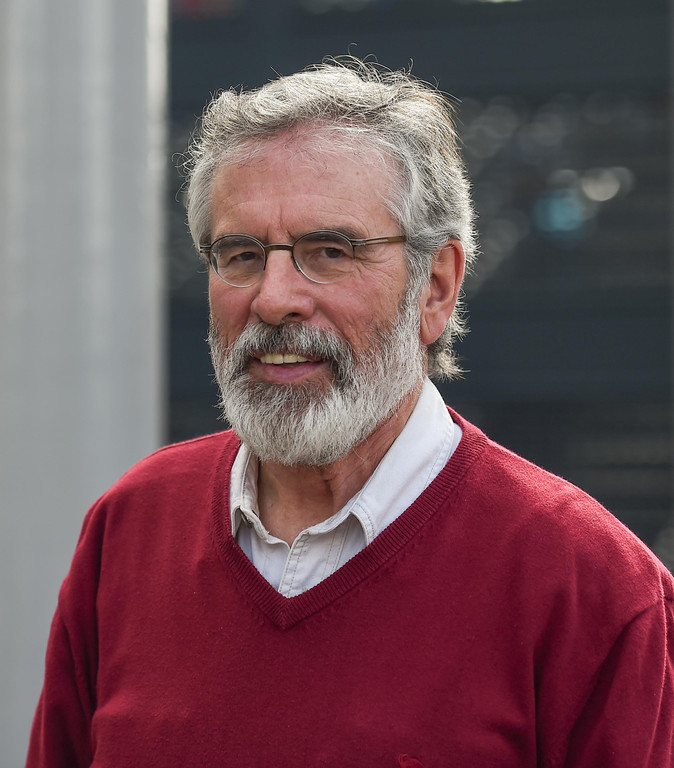 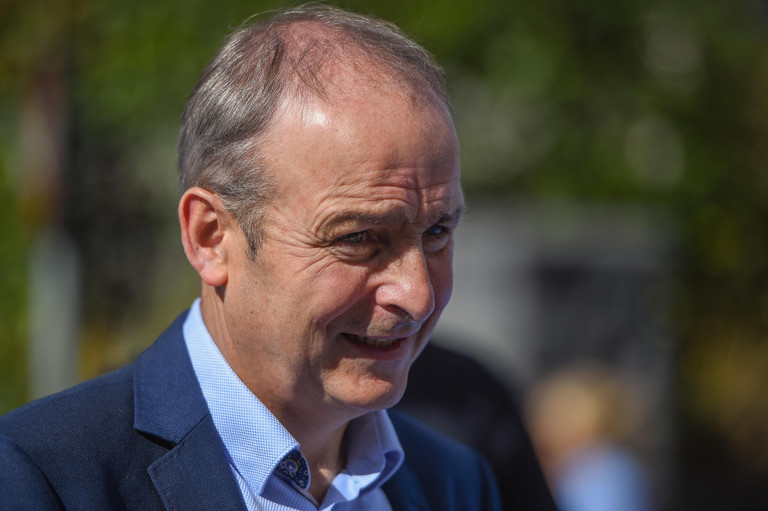 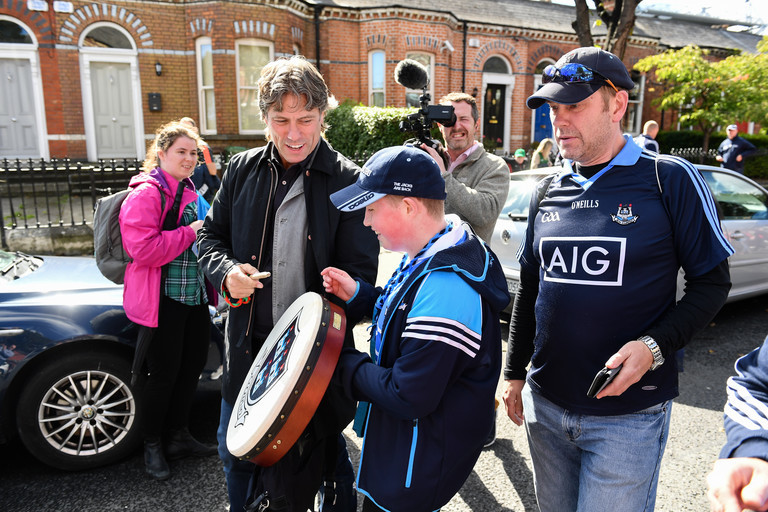 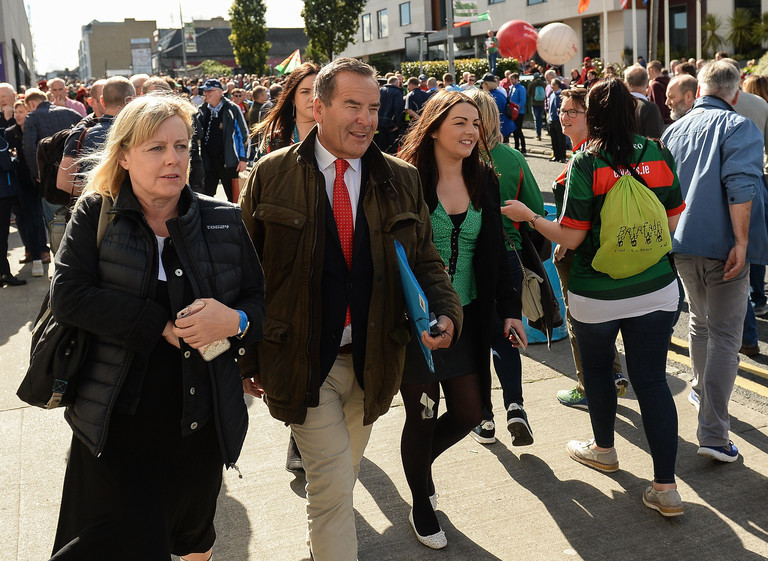 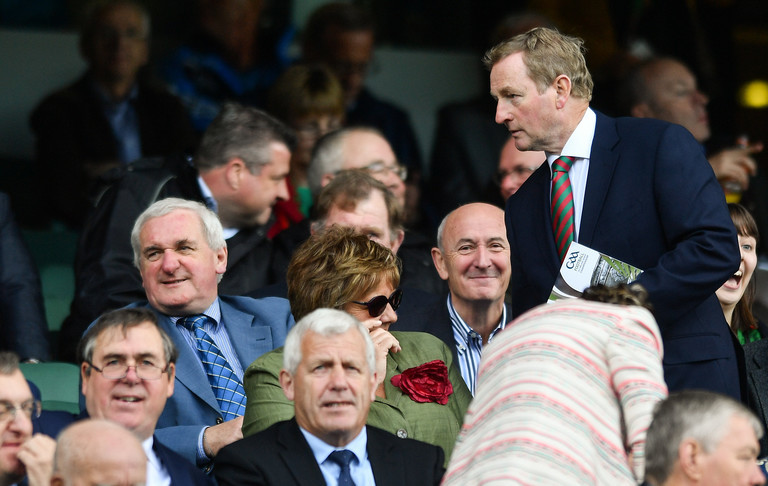 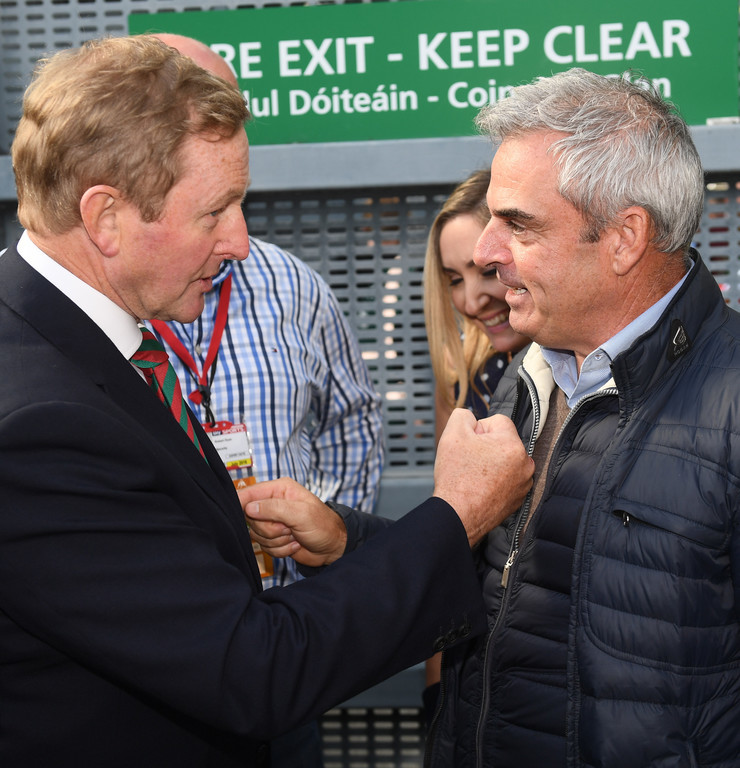