Revealed: The Best Waterford Team Of The Last 30 Years As Voted By You

After a week of debate, the votes have been tallied, and we can reveal hurling's first 15 for 30 team - Waterford's best county hurling team of the last 30 years, as voted by the public.

Again, we received a huge number of votes throughout the week, and congratulations to the people of Waterford who just about surpassed the turnout from Donegal last week.

A few players were clear starters from the beginning. As you would expect, Ken McGrath, Paul Flynn, Dan Shanahan, Tony Browne and John Mullane had comfortable places from an early stage. Others had to scrap all week for a position and the last couple of places came down to just a few votes.

In the end, the team displayed shows an unbelievable collection of classy and stylish hurlers. For most of them, it's a terrible shame a group this good didn't win an All-Ireland. For some of them, there's still more than enough time. 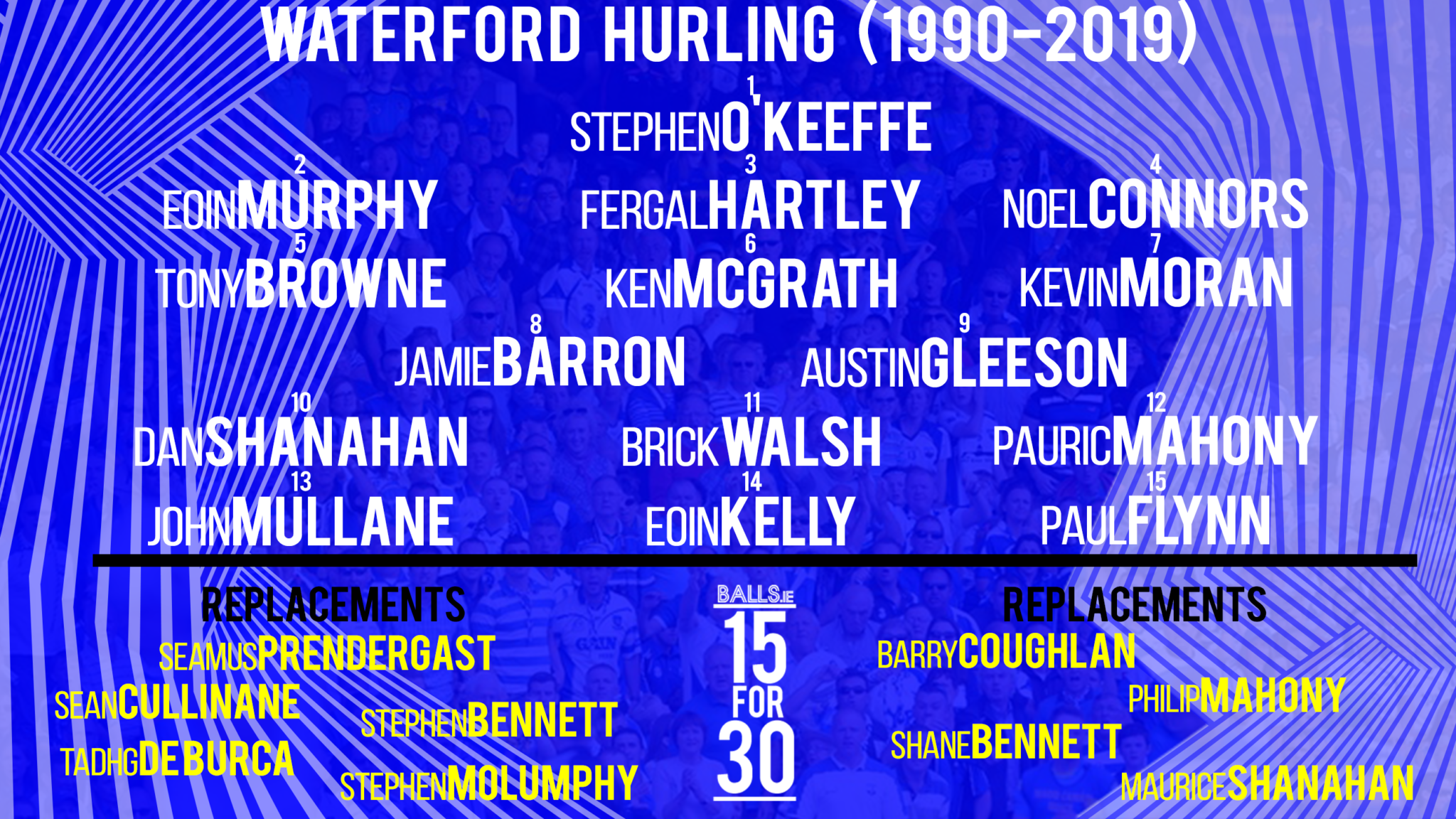 Some very close calls had to be made by the voters.

The main battles came down to full-back and the last slot in the forward line. 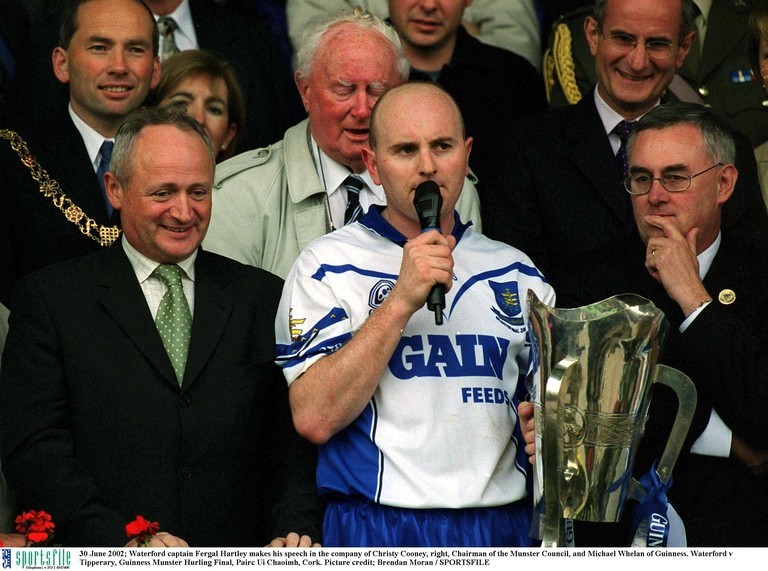 Full-Back has been a problem position for Waterford for a long time. While Barry Coughlan and even young Conor Prunty got a lot of votes, it really came down to Sean "The Rock" Cullinane and 2002 Munster title winning captain Fergal Hartley. While Hartley was predominantly a half back, many voters put him at Number 3 in an effort to get him into a team absolutely loaded out the field. In the end, Hartley had just a few more votes than the original "Rock".

Last week, we wrote about Adrian Sweeney having the 15th most votes and losing out on a place in the Donegal team in order for the team to contain a realistic shape and balance. Remarkably, the exact same thing has happened in the voting this week. The unlucky man this time out is former Waterford stalwart Seamus Prendergast.

In the end Prendergast had just over 40 votes more than Hartley, but the team was alraedy forward heavy. There was a discussion about moving Ken McGrath to full-back, Walsh to number 6, and playing Prendergast at 11, but it seemed like sacrilege to take a player of McGrath's calibre out of position.

In the first place, Prendergast had only just missed out on a place in the half forward line to Pauric Mahony. He was ahead of the Ballygunner man for most of the week but eventually was overtaken for the last slot in the forwards. 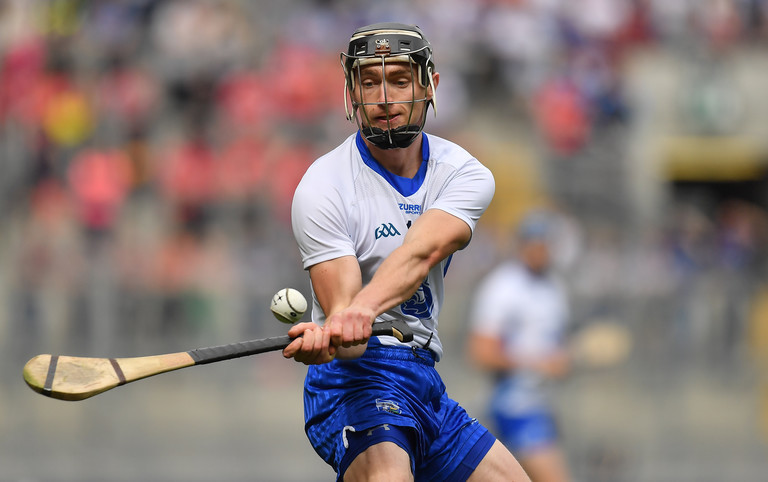 The other five positions were never in doubt. The enigmatic Eoin Kelly received a huge percentage of the votes, rivalling Mullane and Flynn, and coming very close to Dan Shanahan.

Brick Walsh, Aussie Gleeson and Ken McGrath could all have traded positions easily, and all three were shoo-ins from an early stage.

Up next, we'll be moving back to football for the 15 for 30, and the county of Meath. 30 years ago, the first great Meath team of Sean Boylan's era was coming to the end of their run. They played in the first two All-Ireland finals of the time-frame. The two All-Ireland winning teams of 1996 and 1999 will likely make up the vast majority of the team, while a lean spell of just one Leinster title in 19 years still seen some very good footballers wear the green. We're looking forward to getting the debate going on Monday.

SEE ALSO: Waterford 15 For 30: The Voice Of Waterford Hurling Picks His Team

SEE ALSO: More Than A Decade On, Ó hAilpín Has Regrets About Cork Strikes