Monaghan have overcome Armagh after a cracking game in Newry this evening, surviving a late scare to come out on top on a scoreline of 4-17 to 2-21.

Séamus McEnaney's side led right from the very first few minutes of the contest, going on to score four goals in the first 35 minutes.

They were seven points ahead when the we reached the water break in the second period, but Armagh would launch a brilliant comeback to move into the lead in the closing stages.

However, a few late scores from Conor McManus and Stephen O'Hanlon made the difference in the end.

It was a hugely emotional occasion for those involved in Monaghan GAA after the news that the county's U20 captain tragically passed away in a road accident last night. 19-year old Brendan Óg Ó Dufaigh had only captained the side in the Ulster championships as recently as last night's game against Donegal.

There was also the loss of Philip Traynor earlier this week, who had acted as the county's main sponsor for the last number of years.

Speaking after on Sky Sports the win, McEnaney paid an emotional tribute to the youngster, who he had worked closely during his time as Monaghan minor manager.

"This man had a huge future in Monaghan football..."@MonaghanGAA manager Seamus McEnaney pays tribute to Brendán Óg Duffy after the Farney County's win over Armagh. pic.twitter.com/wIkJiTv7zk

It's very emotional. It's been a tough week.

We lost our minor captain last night in a car accident. We lost our main sponsor and biggest supporter in Philip Traynor last week.

We had to put aside our emotions and feelings to prepare for today's game. We talked about it in our team meeting.

My feeling is devastation for Óg Ó Dufaigh's family and Philip Traynor's family. It has been one of the toughest weeks of our lives.

This will mean a lot to Monaghan football and to this group. We have worked tirelessly to get to where we are. We had a tough 18 months with covid, the whole country had, but our lads stuck to it...

I managed this young fella, he was my captain with the minor team. Only those who have been in the manager position with a captain knows the trust and loyalty that's there. The love that's there.

It was very difficult. I put a lot of homework into it this morning and I came to the group and the group responded really well.

It's devastating news to Monaghan football. This man had a huge, huge future in front of him. He was a brilliant leader.

I'll tell you a short story. I let the players pick the captain of my minor team in 2018. There was a 30-man panel and 24 voted for Seamus Óg Ó Dufaigh as their captain. That's the type of fella he was.

It's devastation for us. Unfortunately for the Ó Dufaighs, life will never be the same again, the rest of us can possibly go on with our lives. 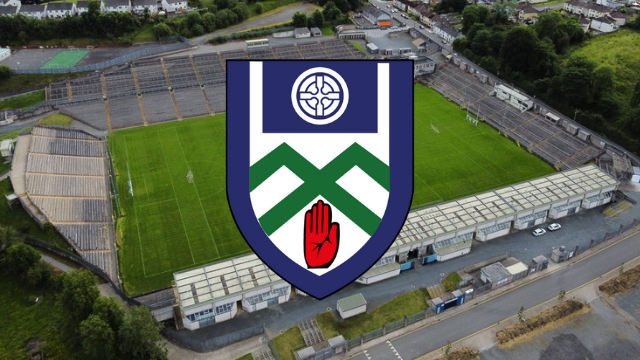