Decade After First All-Ireland, Oulart-The-Ballagh Still Have The Hunger

"I suppose we had probably been written off as maybe an ageing team in the last few years," says Shauna Sinnott.

"There had been a bit of a gap since we had won any provincial or All-Irelands. But that’s not definitely the case, the hunger is definitely still with all the girls."

That motivation in the Oulart-The-Ballagh players was certainly on show at the weekend when they defeated a Slaughtneil team aiming to reach their fifth consecutive All-Ireland Senior Club Camogie Championship final. The Wexford side won the semi-final by seven points to set up this weekend's decider against reigning champions Sarsfields of Galway. The game will see the 2020 championship finally concluded.

Many of the Oulart-The-Ballagh team, like Sinnott, are aiming to win their third All-Ireland title.

"I was in fifth year in school when we won our first All-Ireland. I was only 17," she says.

"I was in college then for the second one in 2014/15. There were nine playing on Saturday that had started in our first All-Ireland back in 2011/12. There were a few girls on the bench that were involved as well." 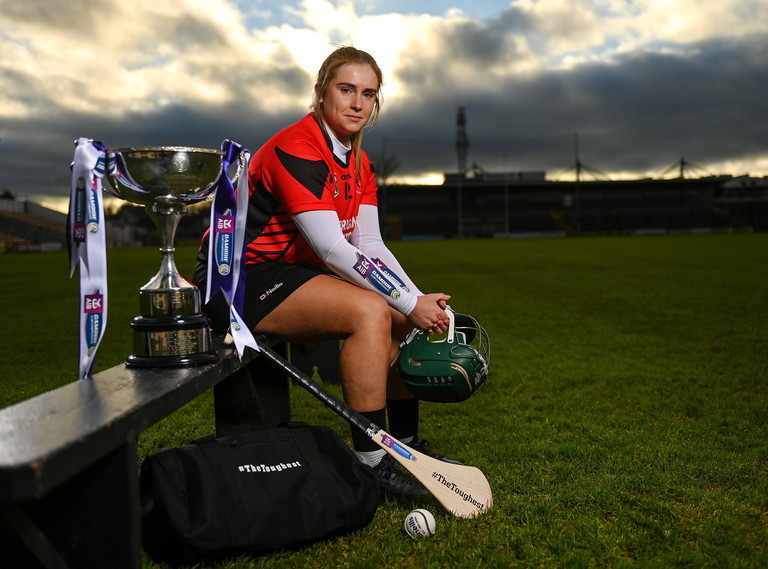 Sinnott continued: "If you look back at the 2011, there have been positional changes. We're lucky that most of the players we have are so adaptable. I played wing-back in my first All-Ireland, I was midfield in the second one, and I'm gone up to corner-forward now.

"There are players who can play anywhere on the pitch. It's nice to let the younger ones who have a bit more speed in their legs do the running, and get the ball into us as quick as they can!

"The girls are so competitive. They are such a driven team, from one to 26. All of us want to win. There are a few of the girls coming towards the end of their careers. I don't know how they still have the hunger to still be playing.

"Some of them are playing over 20 years at senior level. A few of us were talking the other day, some of us started playing with the senior panel when we were 13. It was a completely different time compared to the rules now."

This year's AIB Club Championships celebrate #TheToughest players in Gaelic Games - those who are not defined by what they have won, but by how they persevere no matter what - and this Saturday's showdown is set to be no exception. 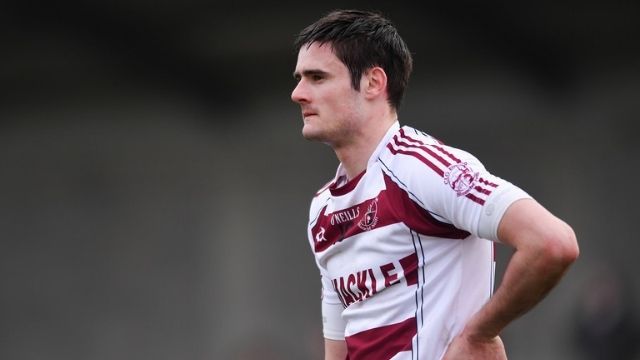