The television schedule for the upcoming Gaelic football and hurling championships has been released, with Sky Sports handed almost as many games as RTÉ.

The championship is set to get underway on June 26th, with games in both codes taking place across that weekend.

Sligo vs Mayo and Kerry vs Clare will be the first fixtures to hit our screens, with both games being shown on Sky on that date. Clare vs Waterford in that Munster Hurling Championship will be broadcast the following day on RTÉ.

In all, RTÉ will have the exclusive rights to 14 fixtures this summer, with Sky Sports trailing just behind on 12. There will be six games shown on both broadcasters.

This is less of a disparity between the two broadcasters than we are used to seeing, most likely down to the absence of any football qualifiers and the more condensed fixture schedule.

Here is the full list of games that will be available. 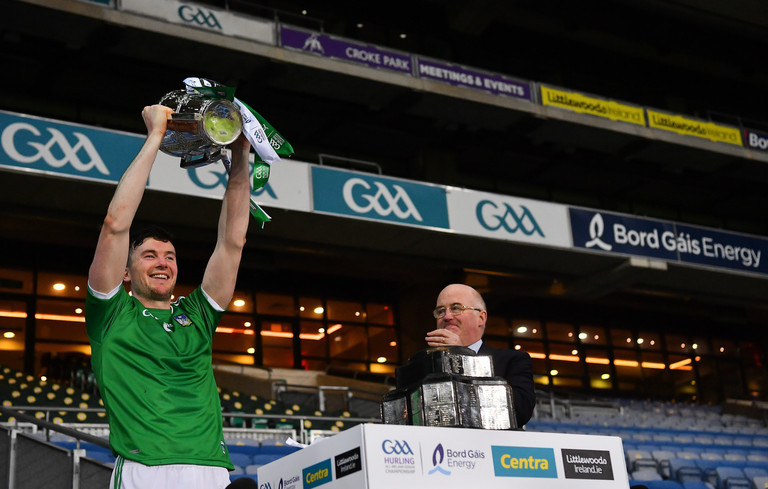 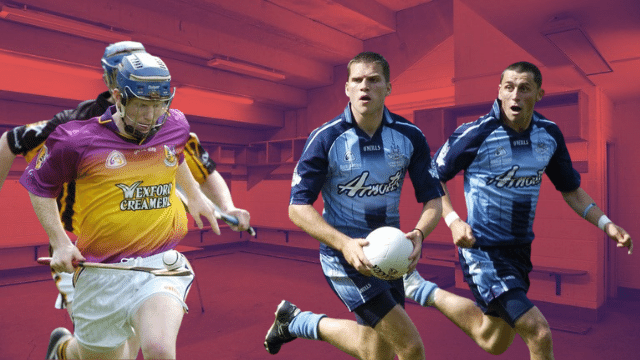