Up To 7 Sligo Players Test Positive With Covid-19

The Connacht football semi-final between Sligo and Galway, that was scheduled for this weekend, has been cast into doubt after Sligo GAA confirmed that a number of their players have tested positive for Covid-19.

It was reported on RTÉ's Morning Ireland this morning that up to seven players have tested positive, while others are awaiting results. In a statement released on their website this morning, Sligo GAA said:

Sligo GAA wish to confirm that a number of members of the Sligo football panel have unfortunately returned a positive Covid-19 test.

The players in question are currently in isolation and following HSE guideline as are a number of close contacts.

The players are doing well. A number of the squad are currently awaiting further test results.

Should more players test positive or need to self-isolate, then their match with Galway may not be able to go ahead. The county board told Morning Ireland that they are currently working with Connacht GAA and Croke Park, as the situation develops.

The Connacht final is scheduled for Sunday 15 November, but the other three provincial finals are not taking place until the following weekend. 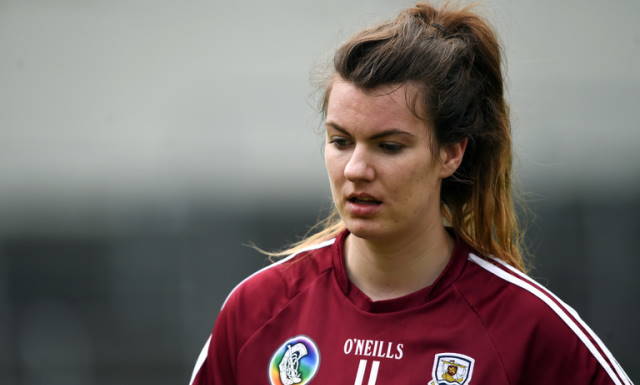 GAA
10 months ago
By PJ Browne
10 Counties Represented As 2020 PwC Football All-Star Nominees Revealed
GAA
11 months ago
By Maurice Brosnan
The Undervalued Man Who Can Tip The Balance In Mayo's Favour
GAA
1 year ago
By PJ Browne
'The Scoreline Is A Little Bit Harsh On Wicklow'
Popular on Balls
Football
1 day ago
By Gary Connaughton
Hargreaves Thinks United Are Overlooking The Obvious Candidate For Next Manager
Football
1 day ago
By Gary Connaughton
Roy Keane Once Tipped Off Ronan O'Gara About Oncoming All Blacks Onslaught
Football
12 hours ago
By Gary Connaughton
Frank Lampard Has Weighed In On That Old Gerrard & Scholes Debate
Football
14 hours ago
By Eoin Harrington
Just Who Is Ralf Rangnick And Why Did Manchester United Want Him?