At half-time of the All-Ireland Final, Philly McMahon and Keith Higgins got into an altercation as the teams spilled into the dressing rooms.

Footage shows Dublin's McMahon saying something to his Mayo counterpart Higgins, which led to both Higgins and Aidan O'Shea lunging at the Dublin substitute.

The fracas continued on into the tunnel which wasn't caught by the TV cameras.

Following the incident, the RTE panel, as well as social media at large, didn't have an awful lot of sympathy for Philly McMahon.

Panelist Colm O'Rourke played the incident down, saying that he "often got a whip of wet dish cloth from my mother for doing more". 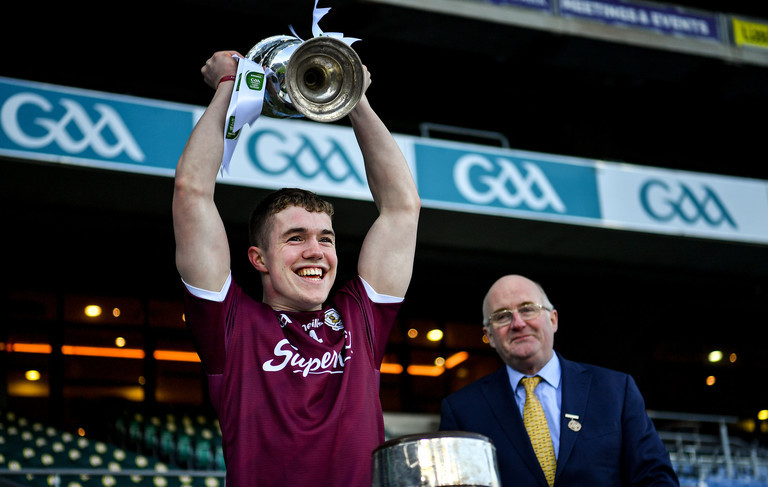 GAA
2 months ago
By Sean Meehan
'You've No Right To Win It Now Just Because You're There'
GAA
2 months ago
By Conor McKenna
Ranking The 7 Dublin-Mayo Championship Games Since 2012
GAA
1 year ago
By Maurice Brosnan
Meath Captain Hits Out At Local Credit Union Over Dublin Celebration Post
Popular on Balls
GAA
16 hours ago
By PJ Browne
'I Have Pictures Of Stephen Cluxton All Around My House, It’s A Bit Weird!'
Rugby
17 hours ago
By Balls Team
Son Of Offaly Hurling Legend Set For Super Rugby Debut
The Rewind
15 hours ago
By Sean Meehan
Introducing The Vote For Ireland's Greatest Singalong Song
Rugby
13 hours ago
By Eoin Harrington
Rob Kearney Player Mic Gives Great Insight On Western Force Debut