When plans for the new provincial hurling championships were announced, Waterford had fewer reasons than most to be thankful.

In comparison to their Munster hurling rivals in Limerick, Tipperary, Cork and Clare, the prospect of playing two provincial games within their own county always appeared a remote possibility.

After much speculation, it has now been confirmed that Walsh Park has not been deemed suitable to host Waterford two allotted home games in this year's 'round-robin' format. 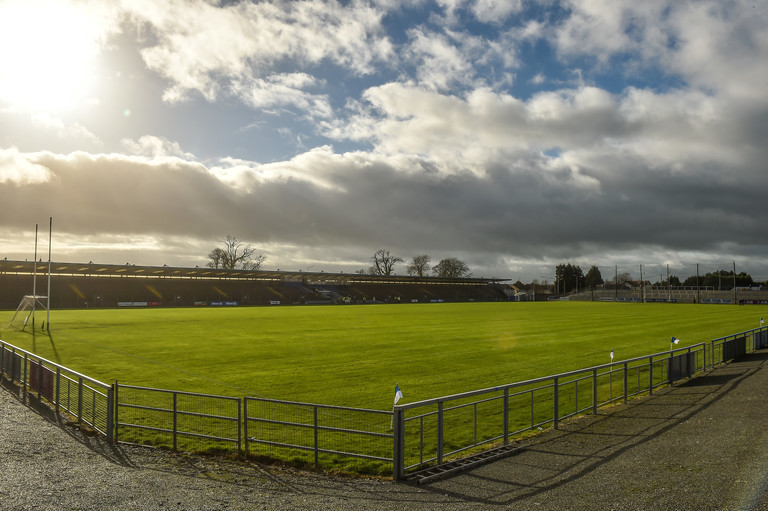 Derek McGrath's side will now be forced to play their two home ties against Tipperary and Cork at neutral venues.

Speculation thus far would seem to suggest that the Munster council will be determined to keep both fixtures within the province, and, as a result, it is likely that the game against Tipperary will be played in Cork's Páirc Uí Chaoimh, and the subsequent Cork game will be moved to Thurles.

A situation that many within Waterford hurling will have undoubtedly expected, there is some hope that assuming the current format holds, Walsh Park will be brought up to scratch sooner rather than later.

As things currently stand, there are plans in place for redevelopment of Walsh Park. However, according to the Independent, work is not due to commence until later this year; imposing a deadline for the 2019 championship that appears unrealistic from the outset.

While playing at a neutral venue will naturally be no great shock to Waterford, the fact that their opponents will be allowed two home ties in what promises to be an extremely competitive Munster championship would appear to put the Deise at a disadvantage.

Last year's beaten All-Ireland finalists, Waterford will be determined to go one further this year and end one of hurling's longest All-Ireland droughts.

Hurling
1 year ago
By Dylan Ryan
'Waterford Have Arrived On The Hurling Scene As Regards Being A Real Force'
Hurling
1 year ago
By PJ Browne
'You'd Hear Everything. John Kiely Is Fairly Animated On The Sideline'
Hurling
1 year ago
By PJ Browne
Limerick Hurlers Add Special Symbol To Jersey For Championship
Popular on Balls
Basketball
1 day ago
By Eoin Harrington
Kieran Donaghy And Tralee Warriors Claim National Basketball Cup Title In Tallaght
Football
1 day ago
By Gary Connaughton
Carragher Reveals Unhappy Instagram Message From Lionel Messi After MNF Comments
The Rewind
1 day ago
By Gary Connaughton
Quiz: From Which Irish County Did This Company/Product Originate?
Football
2 days ago
By Jonathan Byrne
Women Footballers Call Out 'Embarrassing' Sun 'Exclusive'