When Is The 2021 All-Ireland Football Final?

After a bizarre year in 2020, with Christmas time All-Ireland finals, the GAA calendar has somewhat reset this year. Despite a large delay to the start of the Allianz Leagues, we have a summer championship to look forward to - and we have all the info you need on when the 2021 All-Ireland football final is on.

Where is the All-Ireland football final?

The All-Ireland football final will take place at Croke Park in Dublin. Government officials have expressed hope that at least a small number of fans will be able to attend the final.

When is the All-Ireland football final?

The football final will take place on Saturday September 4th. Throw-in at Croker will be at 3pm.

The final was delayed by a week after a COVID-19 outbreak in the camp of semi-finalists Tyrone.

How to watch the All-Ireland football final?

RTÉ and Sky continue to share the broadcasting rights for the GAA championships, and the football final will be broadcast on both channels. RTÉ's coverage will be on RTÉ 2, while the game will also be live on Sky Sports Mix.

How did last year's final go? 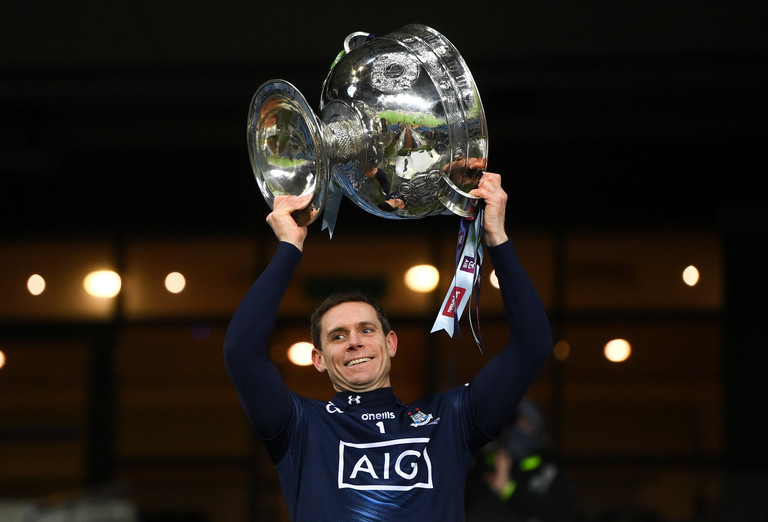 Last year's final saw Dublin seal an historic sixth All-Ireland crown in a row. They overcame Mayo in the final by 2-14 to 0-15, just under a week before Christmas Day.

How are the main contenders looking?

Dublin had a major misstep in April, when several members of their team were pictured at a training session during the depths of lockdown. They've been without manager Dessie Farrell since, as he serves a 12-week suspension - though it didn't seem to harm them in the league, as they progressed from their division and ultimately shared the title with Kerry.

After their shock defeat to Cork in the championship last year, Kerry look back to their best. They won 2 from 3 in the league, drawing with Dublin - who, of course, they ultimately shared the title with. 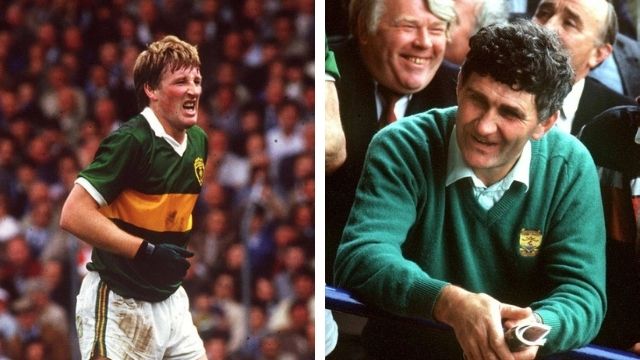