When Is The 2021 All-Ireland Hurling Final?

After a bizarre year in 2020, with Christmas time All-Ireland finals, the GAA calendar has somewhat reset this year. Despite a large delay to the start of the Allianz Leagues, we have a summer championship to look forward to - and we have all the info you need on when the 2021 All-Ireland hurling final is on.

Where is the All-Ireland hurling final?

The All-Ireland hurling final will take place at Croke Park in Dublin. Government officials have expressed hope that at least a small number of fans will be able to attend the final.

When is the All-Ireland hurling final?

The hurling final will take place on August 22. Throw-in at Croke Park will be at 3:30pm.

How to watch the All-Ireland hurling final?

The hurling final will once again be broadcast by RTÉ and Sky in 2021. RTÉ's coverage will be carried on RTÉ 2, while Sky will show the game on their Sky Sports Mix channel.

How did last year's final go? 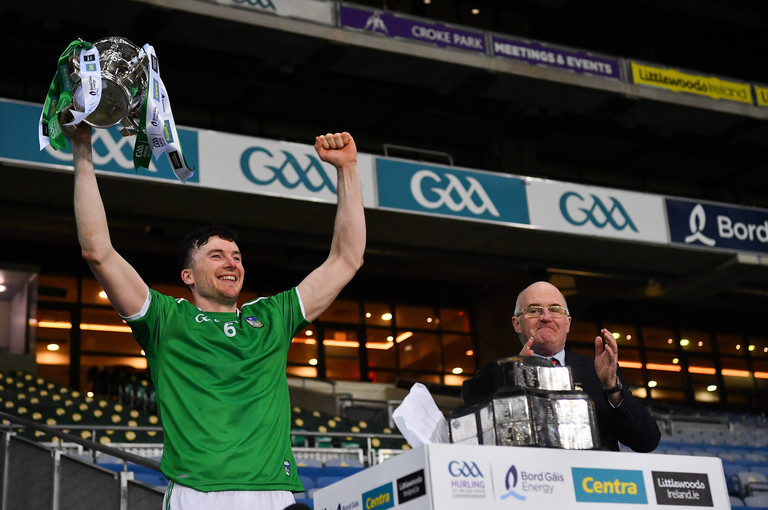 Last year's hurling final saw Limerick take their second title in three years, as they stormed to an 11-point win over Waterford at Croke Park.

How are the main contenders looking?

This year, though, they had a mixed campaign in the league. They took 2 wins and a draw from five games, falling to defeat against Galway and Waterford.

Galway themselves had a very strong league campaign, taking four wins from five games, topping the division 1 group A table by two points ahead of Tipperary and Waterford.

In group B, just two points separated Kilkenny, Wexford, and Clare at the top of the table, with the Cats coming out on top with 4 wins from 5. Clare did put a stop to their unbeaten record, though, beating Kilkenny on the final weekend of the league.

Limerick get their championship campaign under way at the semi-final stage in Munster, where they will take on neighbours Cork. Galway, on the other hand, will play either Dublin or Antrim in the Leinster semi-final.

SEE ALSO: The 13 Most Iconic Hurling Helmets Ever Worn