7 Of The Most Overpowered Players In FIFA 20

With every FIFA release, there are always a few player who are seemingly unstoppable in the game. These lads don't need to have the highest ratings, with many of them unplayable despite deceptively low overall ratings. With that in mind, here's some of the most overpowered players in FIFA 20.

Most Overpowered Players In FIFA 20 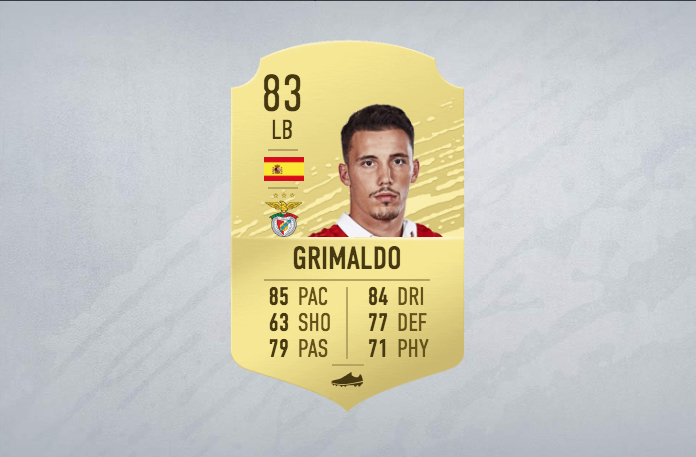 While the Portuguese league player may usually not appeal to you, you should consider making an exception for Grimaldo. Not only does him being Spanish make him very easy to fit into a hybrid squad, he is also an absolute beast.

Considering the inflated prices of left backs in FIFA 20, getting him for around 3.5K is an absolute snip. Pace, dribbling, passing, defending, he can do it all. 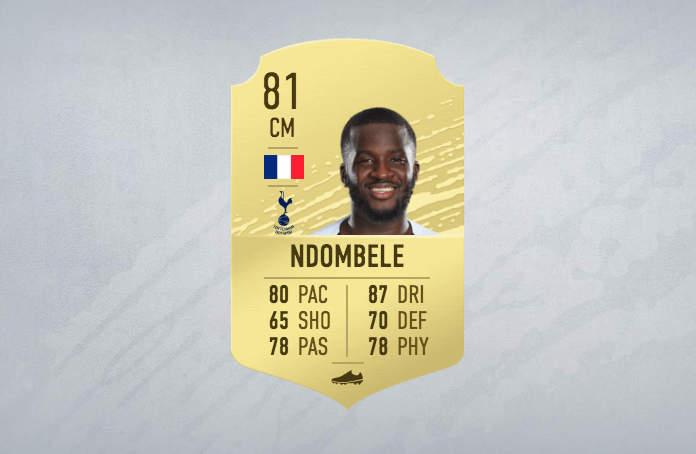 Ndombele hasn't exactly set the world alight in real life since his move to Spurs, but that doesn't stop his FIFA 20 card from being a belter.

His well-rounded stats ensure he is a big asset in midfield. In truth, he probably well outperforms his ratings here. 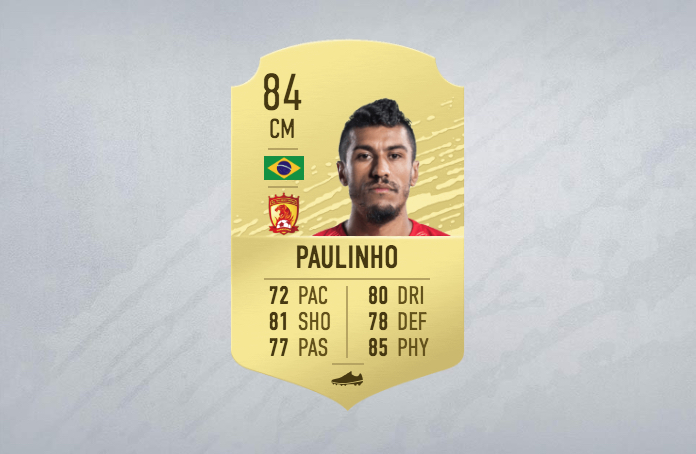 Remember when Paulinho played for Barcelona there for a while? Yeah, that was weird. Anyway, despite being back in the Chinese league the Brazilian continues to sport an excellent player item in FIFA 20.

Much like Ndombele, he is the prototypical do it all player in the middle of the park. Slot him in alongside a couple more Brazilians and you're in business. 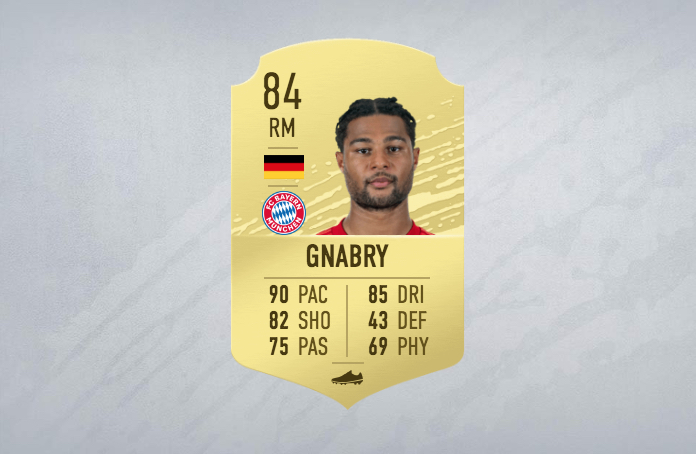 Gnabry will set you back a pretty penny, but he is definitely worth it. Ignore that 84-overall rating, the Bayern Munich man is one of the deadliest players in FIFA 20.

90 pace, 85 dribbling, and 82 shooting, he is a nightmare for opposing defenders. Give him a chemistry card to up his physicality and he is almost unstoppable. 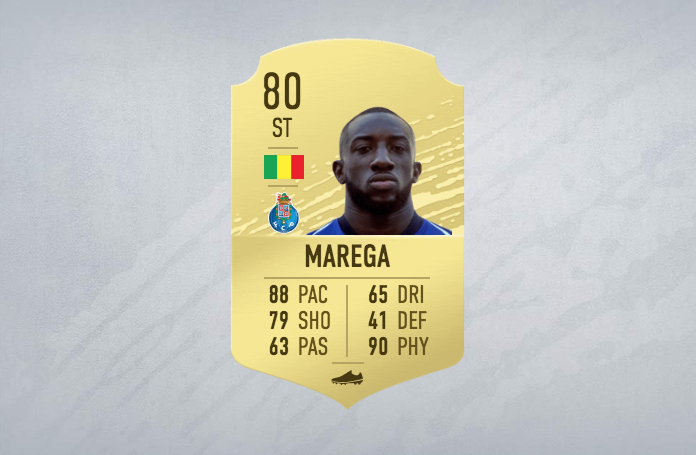 Just look at those stats. How are they on an 80-overall rated striker?

Marega is lightning quick and impossible to shrug off the ball, and his finishing is also deceptively good. He goes for around 800 coins, but if he was in the Premier League he would probably fetch ten times that amount. What a baller. 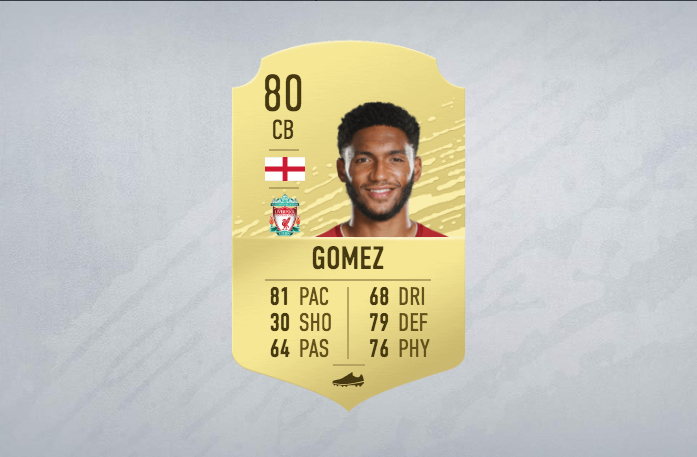 Despite that 80OVR, Gomez is one of the most popular defenders in FIFA 20. It is not difficult to see why when you look at those stats, with pacy centre backs coming at a premium in this year's game.

Get the Liverpool man in for around 800 coins, slap a 'shadow' chemistry card on him, and watch him beat 90% of forwards to every ball. 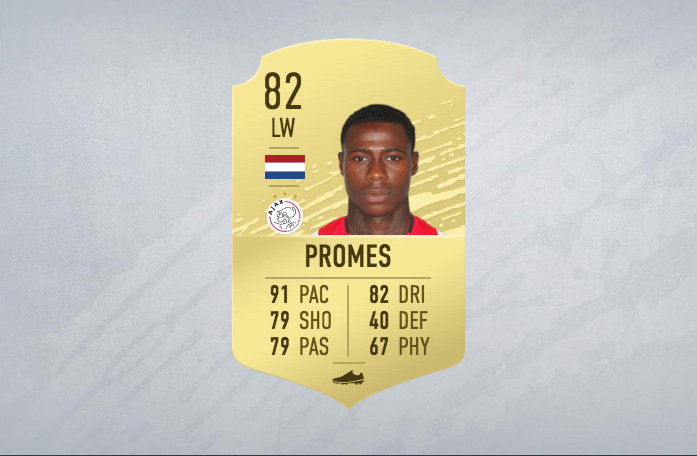 Quincy Promes continues to be a FIFA god, even if his move to Holland has slightly decreased his transfer market value in this year's game.

That doesn't affect the quality of his card, however, with his combination of pace, dribbling, shooting, and passing making him a very dangerous player.

SEE ALSO: The Best FIFA 20 Custom Tactics To Get Your Team Winning Matches

Gaming
1 month ago
By Gary Connaughton
Big Irish News In FIFA 20, With Doherty & Maguire Given Huge Upgrades
Previous Next