La Liga consistently delivers some of the top talent in the world of football, and that fact is definitely emphasised in FIFA 19. There are a number of world class players in the Spanish top flight, and many will cost you a pretty penny on the Ultimate Team transfer market. For those of you who are short on coins but still want to build a La Liga squad, don't worry we are here to help. Take a look at some of the best FIFA 19 La Liga Ultimate Team bargains. 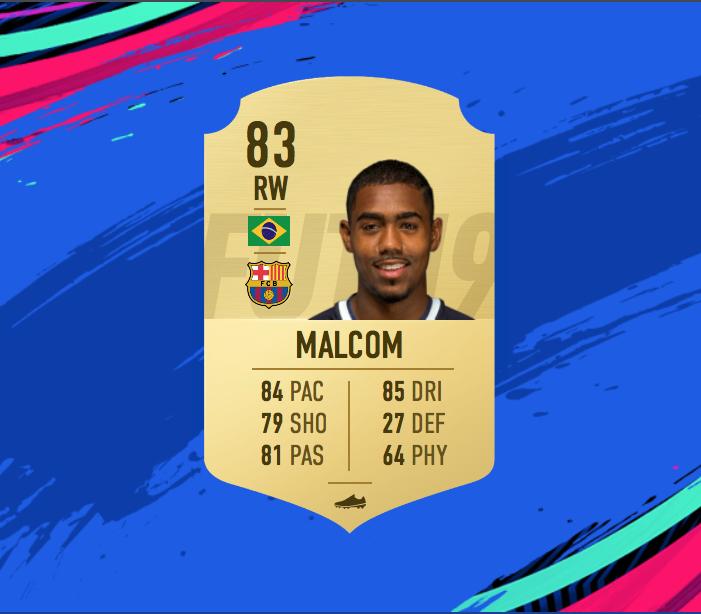 After moving from Bordeaux in the summer transfer window, Malcom has found playing time somewhat hard to come by at the Camp Nou so far this season. However his FIFA card remains very attractive.

He has excellent pace and dribbling stats, while his shooting and passing are also decent. At a cost of around 2,200 coins, he is an excellent option for your team. 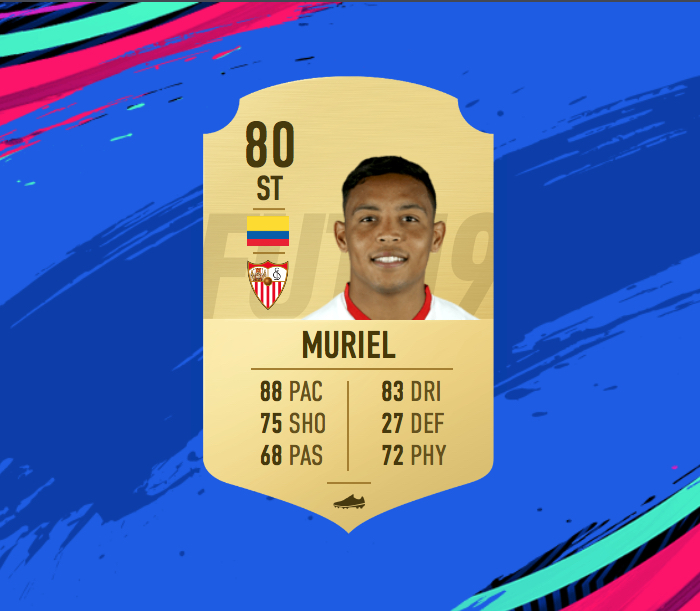 The immediate thing that stands amongst Muriel's stats is his pace, but he can contribute in other ways too. His 83 rated dribbling means he can make the most of his speed while in possession, and his finishing seems more reliable than its rating would suggest.

He is a cheap option to have up front, priced at only 700 coins. 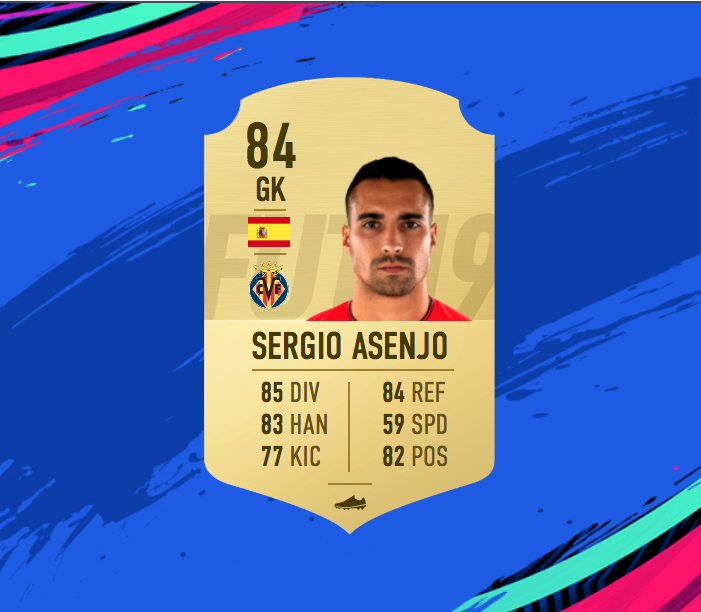 Having a quality goalkeeper to build your squad around is always vital in Ultimate Team, and Asenjo certainly meets that criteria.

Sporting an 84 OVR card, he does not lack in any of the goalkeeping stats. Available for around 1,500 coins, he is definitely worth the investment. 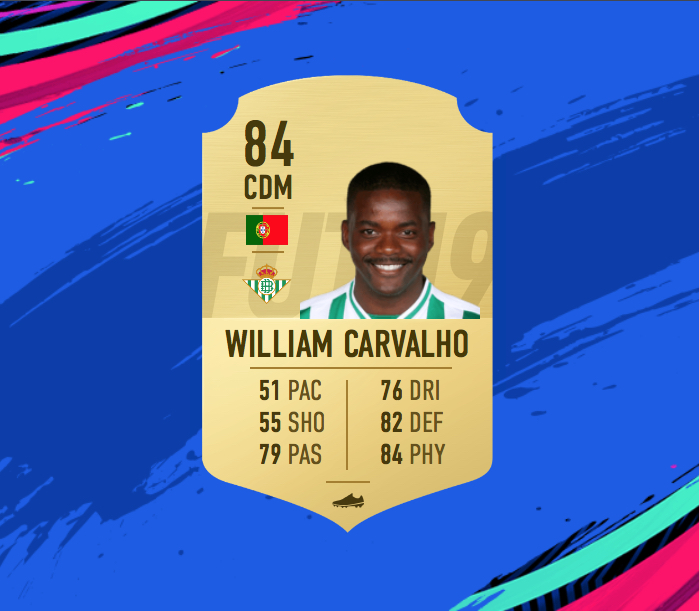 Despite boasting an 84 OVR, William Carvalho is criminally underrated by FIFA players. He is the perfect player to shield your defence, with his defensive and passing stats allowing him to perform admirably in the role.

Perhaps players are put off by his lack of pace and shooting, but they are not important in his position. For 1,600 coins, he is a steal. 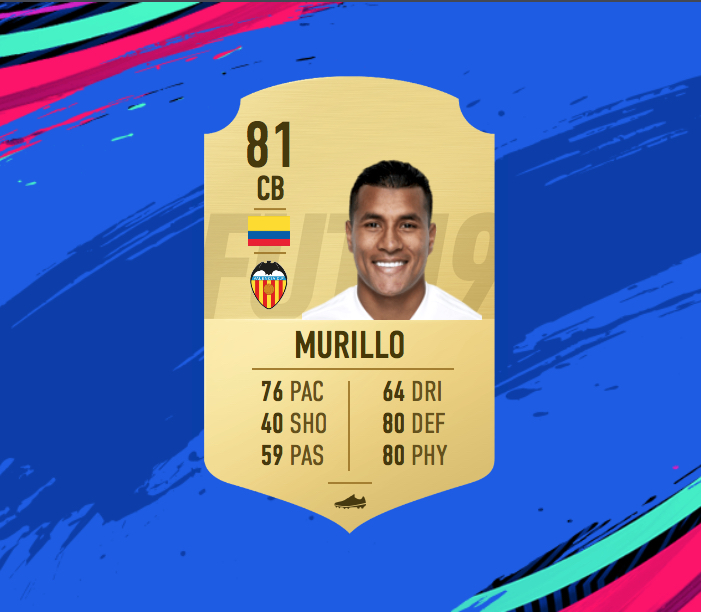 It is often overlooked just how important it is to have a quality centre back in FIFA, and that means there are plenty of bargains to be had.

For only 700 coins, you can get Colombian defender Murillo. He does not lack in any key areas, and is a solid option. 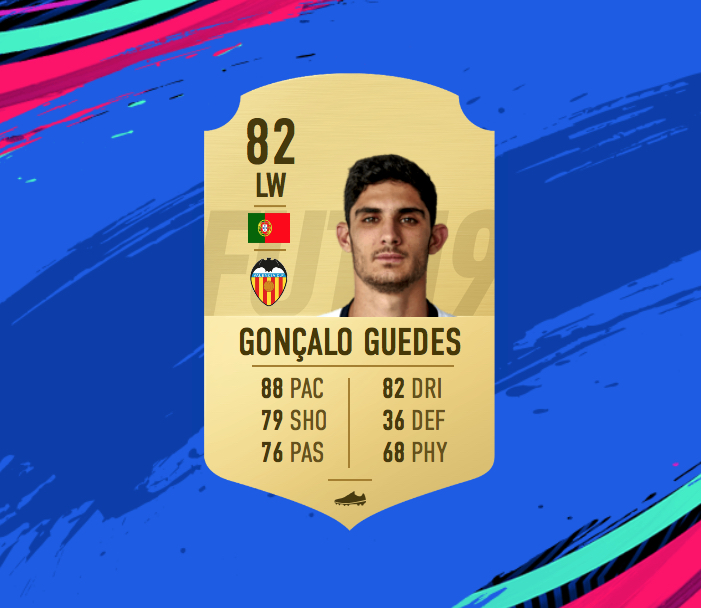 Guedes is a winger who can do a bit of everything down the left flank, and to top it off he is an absolute bargain. Available for roughly 900 coins, Guedes is a major threat to opposing defenders and will pop up with plenty of goals and assists for your team. 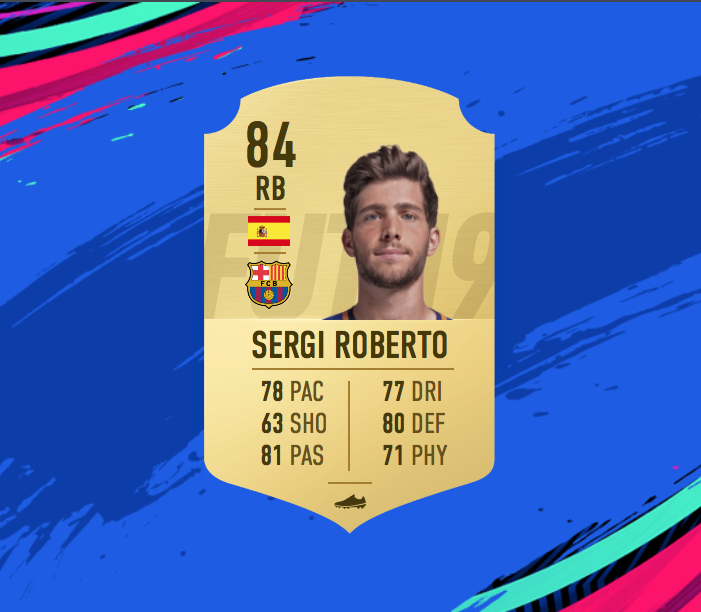 Sergi Roberto boasts the same rating as Dani Carvajal, but is available for only 30% of the price. That fact alone justifies his inclusion on this list, but he has an excellent card.

He is solid in both attack and defence, and is a can't miss prospect at only 2,200 coins. 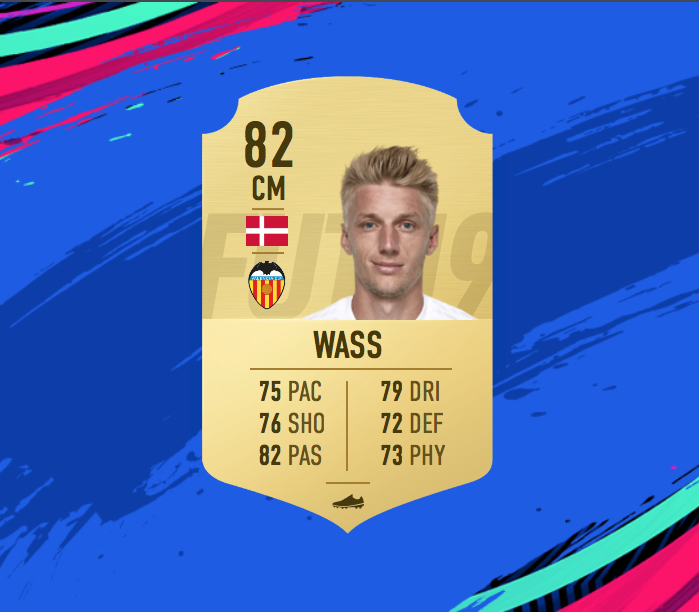 Wass has no weaknesses in FIFA 19, and is an excellent do-it-all midfielder. He will pop up with some goals breaking forward from the middle third, while his passing is superb.

The fact he is one of the top set-piece takers in the game is also an added bonus. He should set you back 1,500 coins or so. 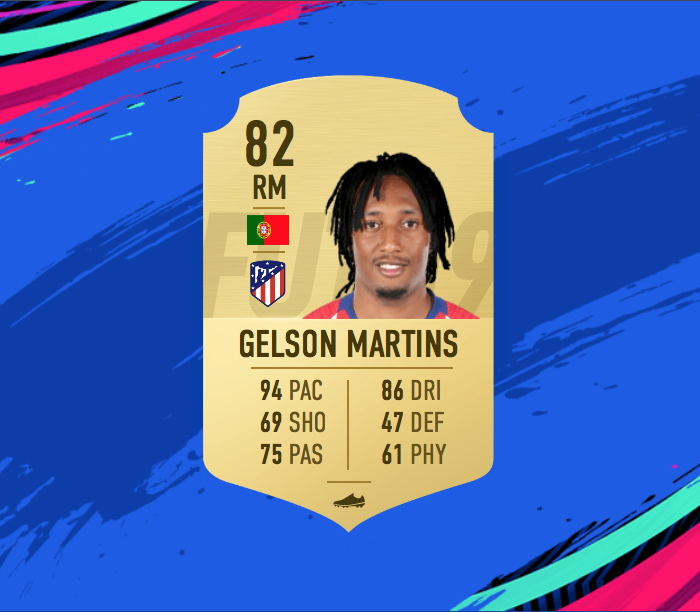 Gelson Martins is an absolute nightmare for opposing defenders, as his pace and dribbling stats would suggest. His finishing does let him down at times, but place him alongside some more clinical players and you are on to a real winner. Available for only 750 coins, he is a player you can't pass up on.

So there you have, the best FIFA 19 La Liga Ultimate Team bargains. Include some go these players in your team, along with some more expensive talent, and you are well on your way to dominating Ultimate Team.