Explained: How To Make The Most Of FIFA 19 FUT Swap Deals

Gaming fans all over the world are absolutely loving FIFA 19, and Ultimate Team is once again proving to be the most popular game mode. There are various ways to go about putting together your squad, but there is one method that is often overlooked. After making its debut in FIFA 18, FUT swap deals are back once again. But what are FIFA 19 FUT Swap Deals? Read Ahead to find out.

What Are FIFA 19 FUT Swap Deals?

Essentially, FUT swap deals allow you to collect 'swap items', which can then be exchanged for prizes such as packs or special limited edition player cards, known as player rewards. The rewards that are available are updated monthly, when a new batch of players will be released.

Every month, 14 prizes (including four player rewards) will be released. How many swap items you will need to get to trade for these items will depend on the player's quality, with the best players requiring an exchange of 12 items. Take a look at the player rewards that are available for the month of October: 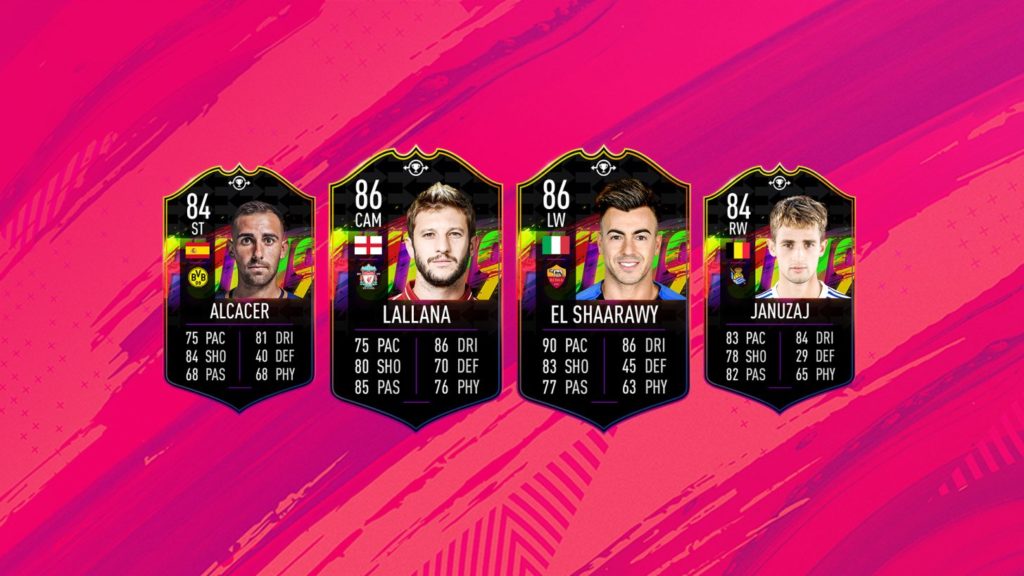 Unsurprisingly, Lallana and El Shaarawy will set you back 12 swap items, while Alcacer and Januzaj are available for only three swap items. You can get the players by searching in the Squad Building Challenges (SBCs) that are live at that time.

How Do I Earn FUT Swap Items?

Luckily, earning swap items is pretty straightforward. They can be received as awards when playing a variety of game modes, including SBCs, Squad Battles and varying objectives and challenges.

For example, there may be a daily or weekly challenge which offers swap items as a reward, so it is worth keeping an eye on these in the Ultimate Team home screen. Many of them are quite easy to complete, so they are an easy way to build up your reserve of swap items.

Do My FUT Swap Items Carry Over From Month To Month?

Unfortunately, no. Your swap items earned during one month will not be carried over to the following month, so make sure you do not let them go to waste.

The current window ends on November 2nd, so any swap items earned during the month of October will be worthless after that point. Make sure you do not let yours go to waste, even if it means cashing them in for something a bit less valuable than what you were saving up for.

FUT Swap deals allows you to trade in 'swap items' for prizes such as packs or player reward cards.There is a new batch of prizes released every month.

You can earn 'swap items' through the various game modes on Ultimate Team, or through daily and weekly challenges.

Your swap items will not carry over from month to month, so make sure to trade them in before the monthly window closes. The current window ends on November 2nd.

SEE ALSO: How To Build An Ultimate Team Hybrid Squad On FIFA 19