FIFA 20 still has a grip on all football-loving gamers, with people still getting a handle on the game. A stalwart of the annual FIFA experience is career mode, where you get the opportunity to bring your chosen team to glory. However, if you can't choose a team, we'll give you a helping hand.

FIFA 20's career mode tries to immerse the player in the alternate universe of football management. This year's iteration focusses on consequences, with manager's having to weigh up decisions regarding morale and team selection. Each decision you make, be it talking to the media, private chats with your players or your starting XI, will effect your team in one way or another. This feeds into the dynamic potential of your players, so you can be guaranteed that no two career modes will be the same.

If that sounds like your cup of tea, here are six teams that could do with your managerial nous. 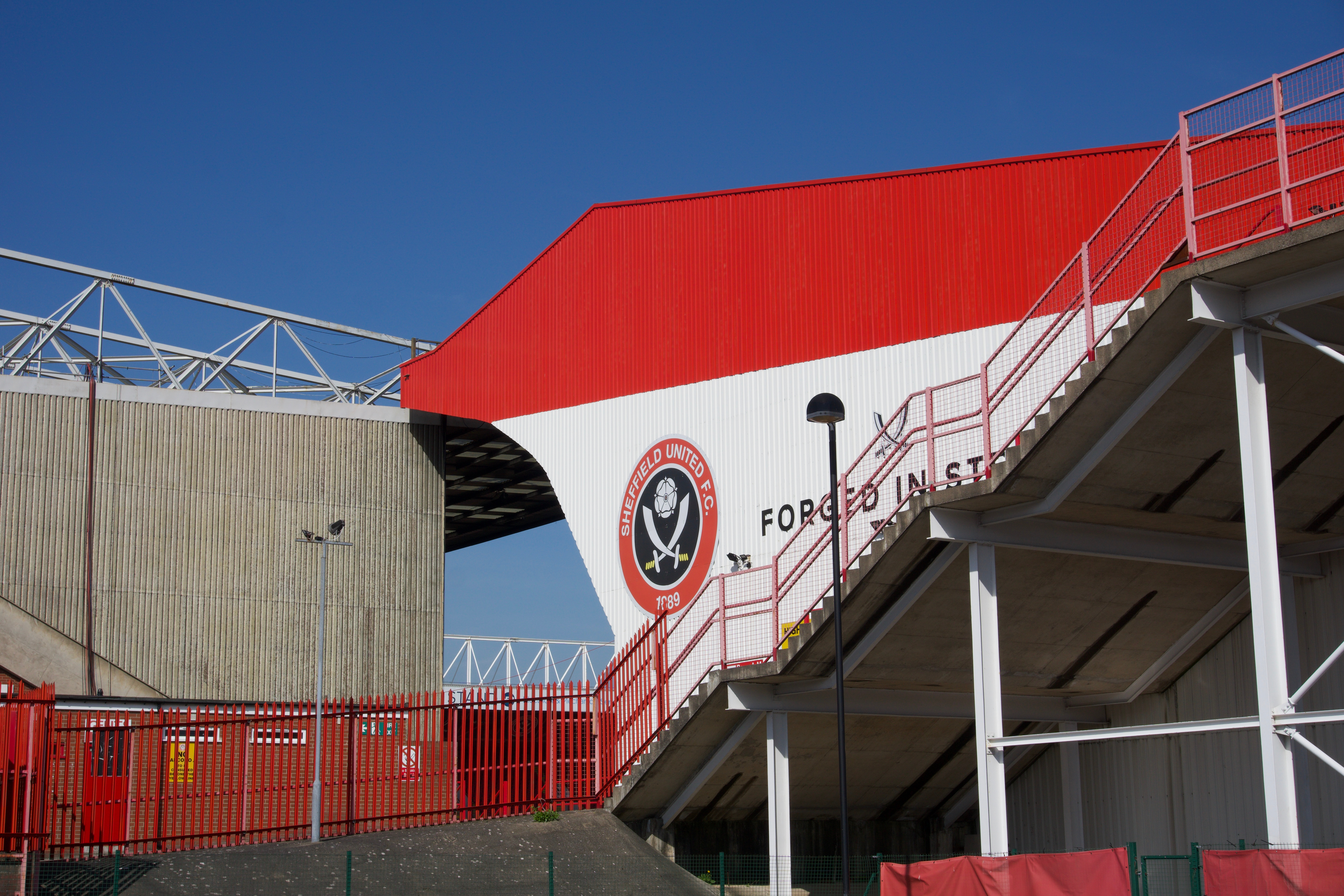 It wouldn't be Balls.ie if we didn't suggest the bastion of Irishness in the Premier League, Sheffield United. The Blades seem to be fighting against the odds in real life and in-game as they're blessed with the smallest budget in the Premier League. However, with the likes of John Egan, Enda Stevens and Callum Robinson at your disposal, do you really need reinforcements?

Indeed, Robinson and Egan represent two of United's players that have the highest potential, alongside their on-loan goalkeeper Dean Henderson and summer signing Oli McBurnie. However, with a talismanic talent like Ravel Morrison in the squad, the challenge is made easier, or tougher, actually, depending on your perspective. 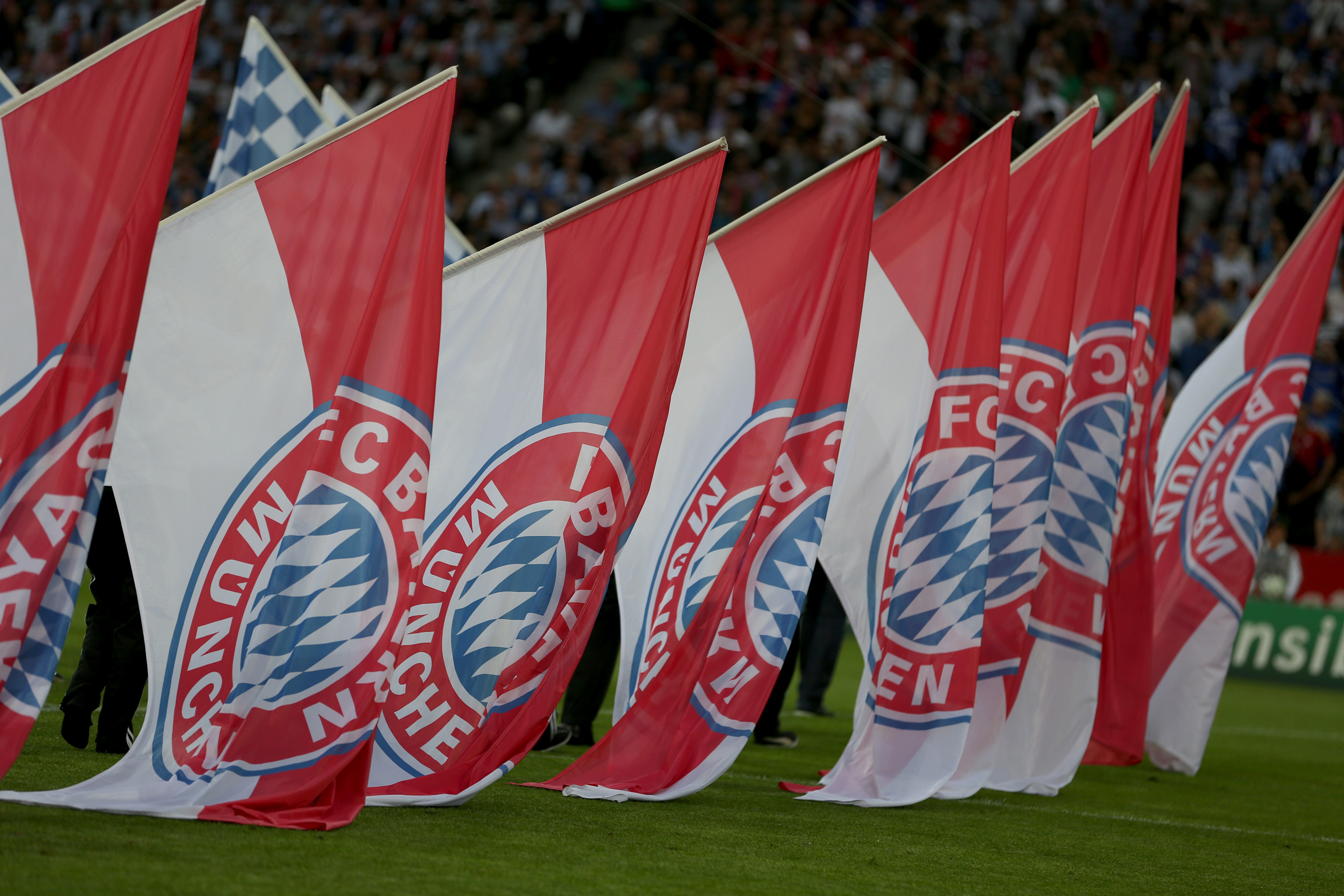 With the advent of the German 3.Liga in FIFA 19, career mode became even more diverse and expansive. Within Germany's league system is a variety of the big sides reserve squads. Last season, Bayern's second team were promoted from Germany's regional leagues into the third tier.

The objective with this save is simple, make like the Spice Girls and have two become one. That is, of course, eclipse the work of the senior Bayern Munich side by bringing the reserve squad to German and European domination. After that, the 'II' will stand for so much more than a signifier as a reserve team. 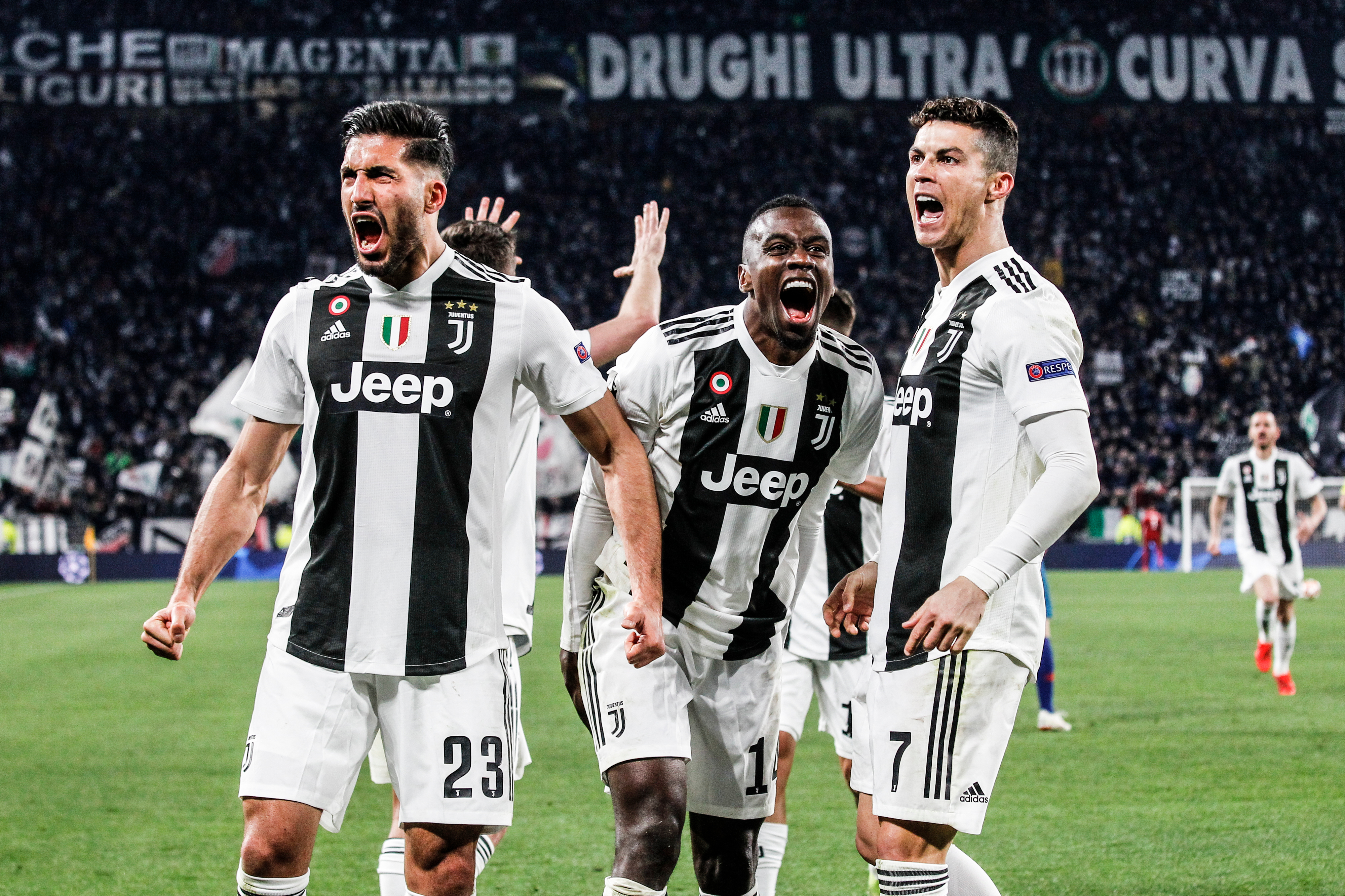 The unlicensed team from Turin are in FIFA 20 with a new moniker and a new colour scheme. Of course, they still contain all the world-class players that they did before, namely the likes of Cristiano Ronaldo, Paulo Dybala and Giorgio Chiellini. In the off-season, they also added the likes of Mat de Ligt, Aaron Ramsey and Adrien Rabiot, which should help your canter to the Serie A title.

The Italian outfit are usually too good for their domestic counterparts, so its the Champions League which will be the true test. Are you the one to take the great Piemonte to European glory? 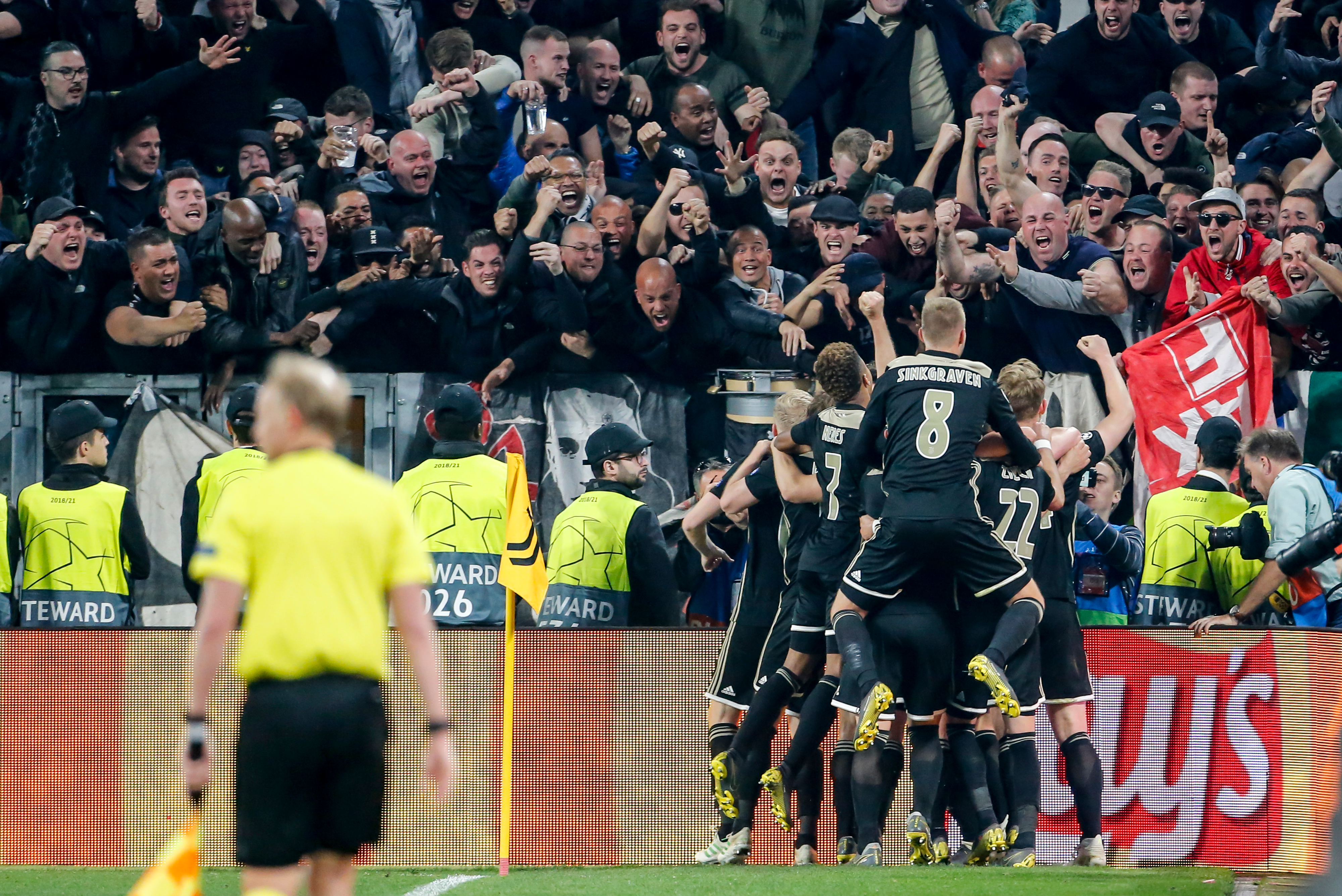 The Dutch giants came within 30 seconds of a spot in last season's Champions League final before Lucas Moura snatched it from them. That Ajax side have lost the likes of Mat de Ligt and Frenkie de Jong to the giants of European football. However, the reigning Eredivisie champions have surprisingly kept the bulk of their squad.

Key players like Dusan Tadic, David Neres and Hakim Ziyech have all remained in red and white. Coupled with that, the Amsterdam outfit have also added the likes of Quincy Promes to their ranks. Plus, the likes of Ryan Gravenbach and Lassina Traore are certainly ones for the future. You'll need to continue the stellar work of Erik Ten Tag and improve the squad in order to emulate the great Champions League winning Ajax side of 1995. 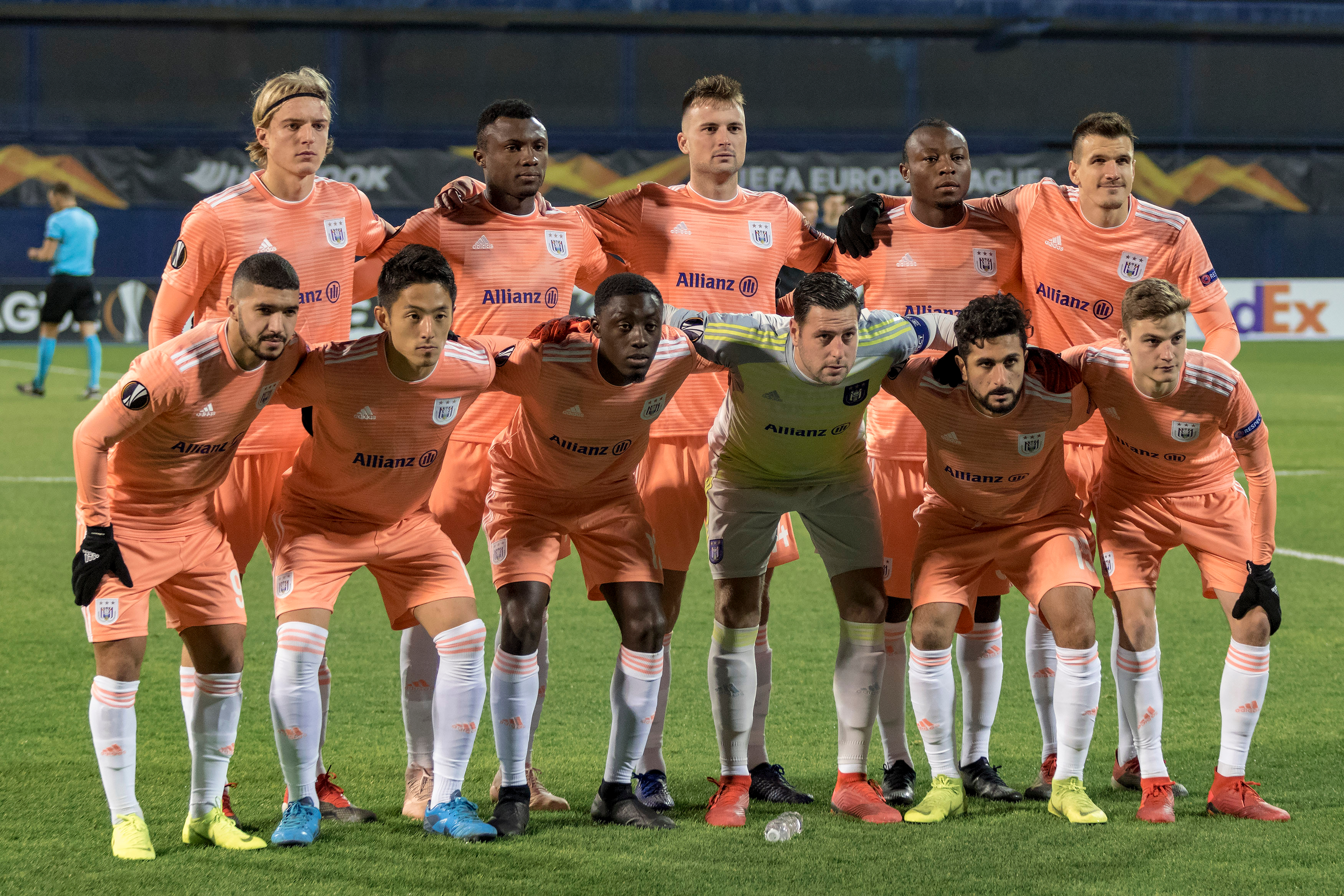 Vincent Kompany and Simon Davies' start as professional football managers hasn't gotten off to the best of starts. From nine games, the Belgian outfit only have one win to their name. However, with Kompany also occupying a playing role, coupled with the likes of Nacer Chadli and Samir Nasri, there are experienced heads in the squad that can steer the ship.

However, this Anderlecht side is chockfull of future stars. Attackers like Yeri Verschaeren, Jeremy Doku and Francis Amuzu have the potential to lead Anderlecht to European success if nurtured correctly.

If you don't quite manage that, even getting two wins proves that you're a better manager than Vincent Kompany. 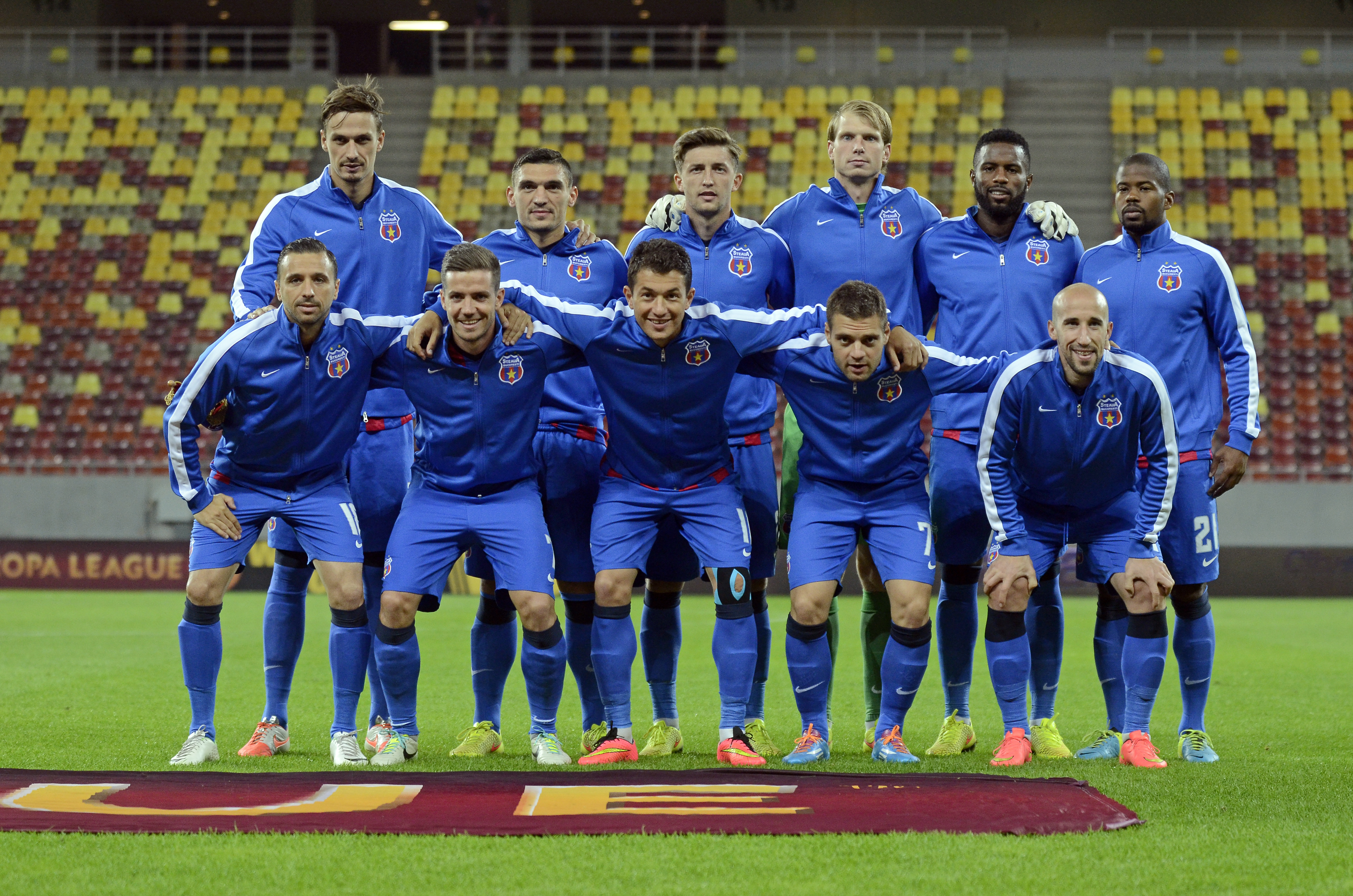 Another new league in the game means that there's another potential storyline. The artist formerly known as Steaua Bucharest are in the FIFA series for the first time. In 1986, Steaua won the European Cup by defeating Barcelona on penalties. Although it will be a tough ask to emulate such feats, you wouldn't be here if you didn't want a challenge.

FCSB have a few players with significant potential, namely Dennis Man and Cristian Manea. FCSB aren't even the best team in Romania, with CFR Cluj winning the I.Liga for the past two seasons. First Cluj, then Romania, then Europe, then the world.