Now that FIFA 19 is out, players are scrambling to assemble the best Ultimate team. With thousands of players to choose from one attribute that is prized very highly is pace.

There are many speed demons in the new FIFA, but among the top 20 players there are a few unfamiliar faces.

From the Premier League, Pierre-Emerick Aubameyang, Sadio Mane, Leroy Sane make the top ten, with Wolves winger Adama Traore getting the much vaunted title of fastest player in FIFA 19.

PSG's Kylian Mbappe is the second quickest player in the game with a pace rating of 96 with Gareth Bale and Douglas Costa next on the list with 95 pace each.

One name that might raise a few question marks is Tigres UANL striker Jurgen Damm. The Mexican (who also holds a German passport) is reportedly able to reach 35.23 km/h (21.89 mph) when running with the ball and according to a study conducted by former club Pachuca and backed by FIFA, the 25-year-old is the second fastest player in the world behind Gareth Bale. Despite this Damm will have to settle for the sixth fastest player in the EA franchise, sandwiched between Pierre-Emerick Aubameyang and Leroy Sane. Not bad company to be in all the same.

Here is a run down of the top 20 fastest players in FIFA 19. 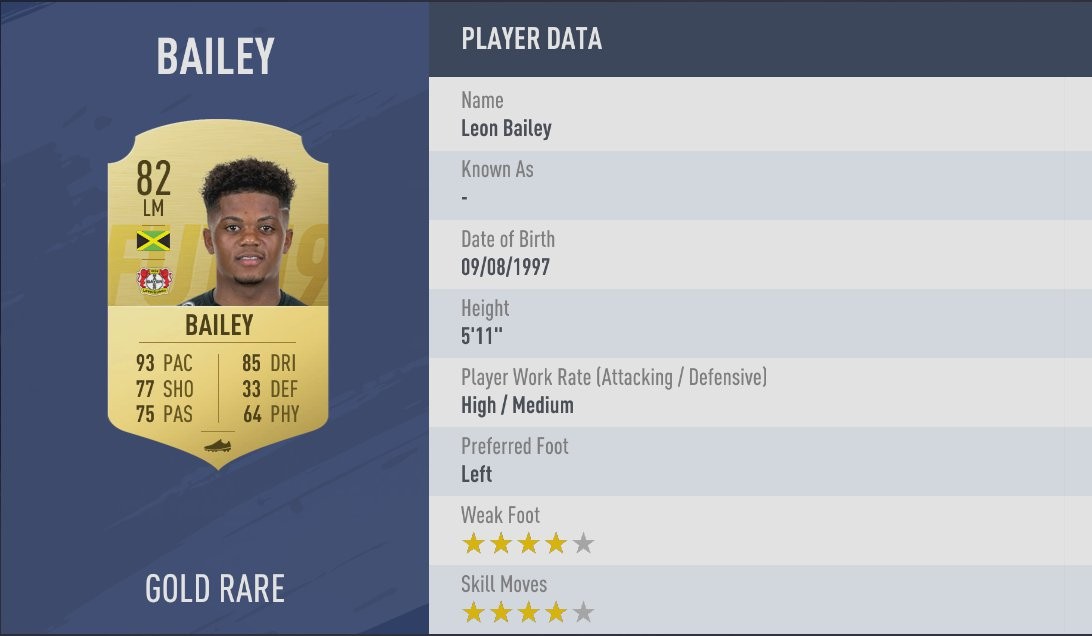 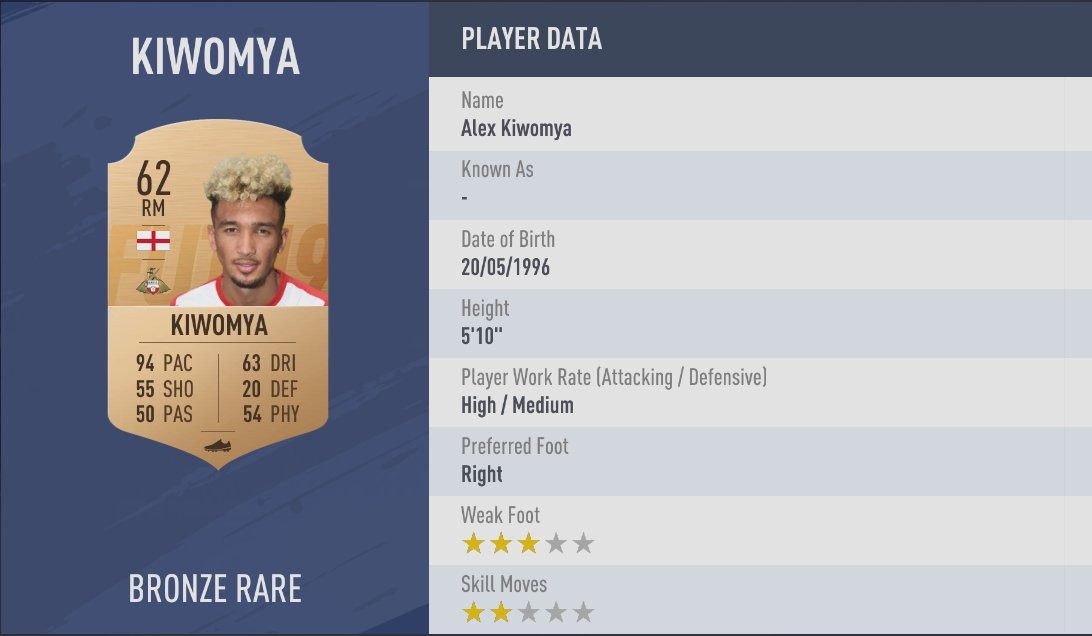 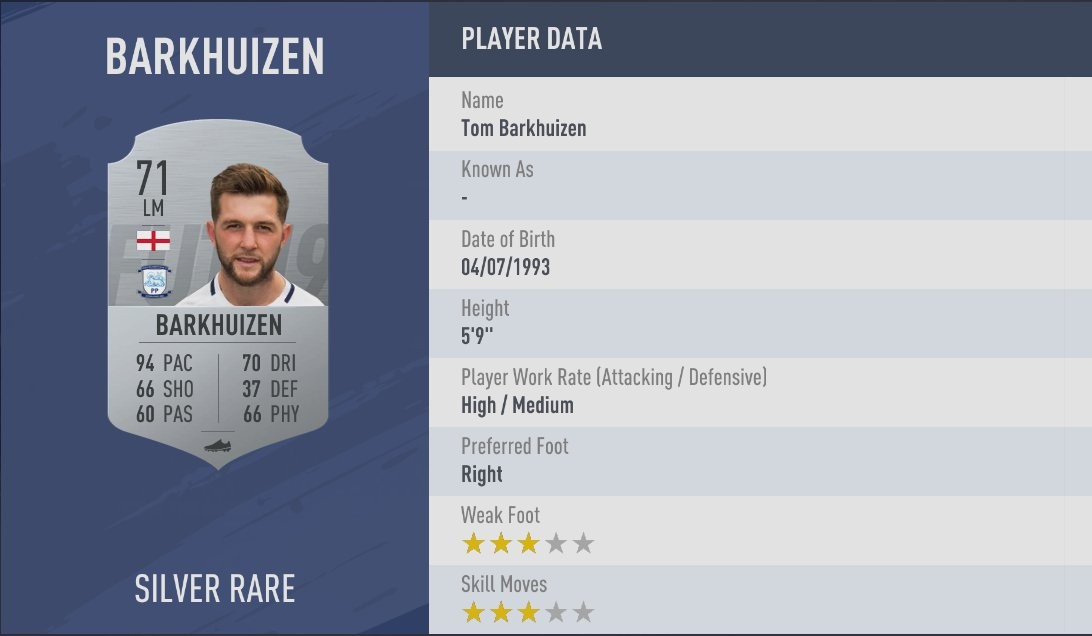 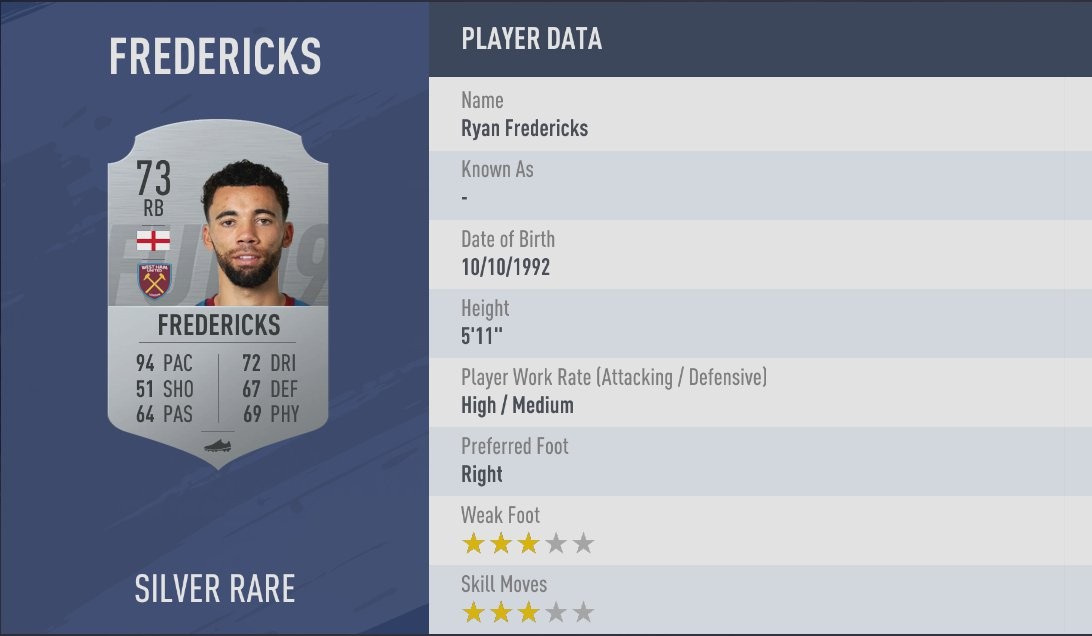 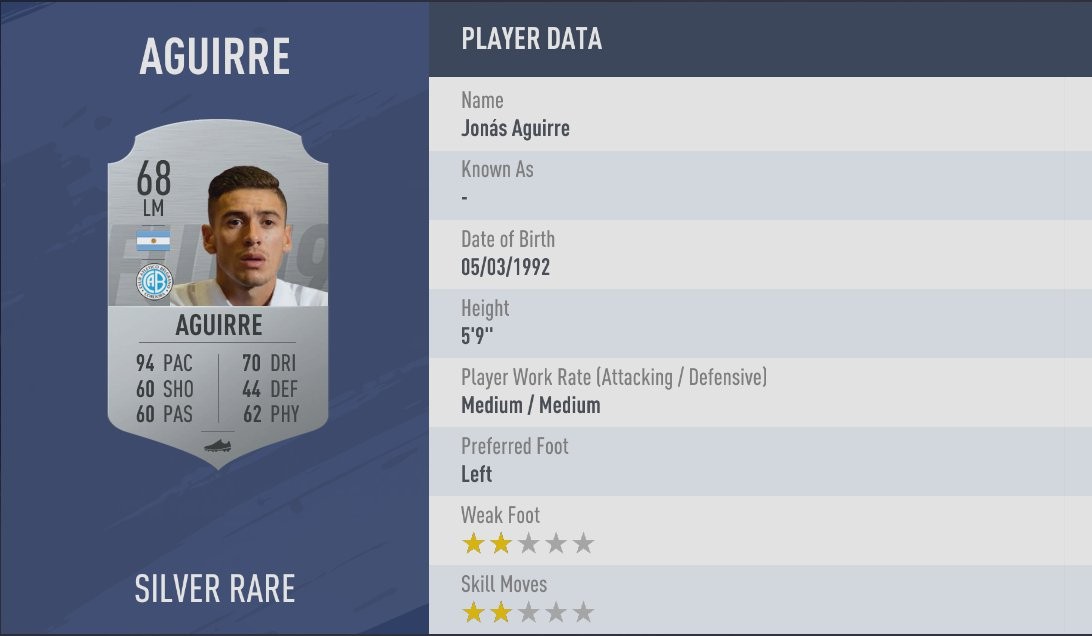 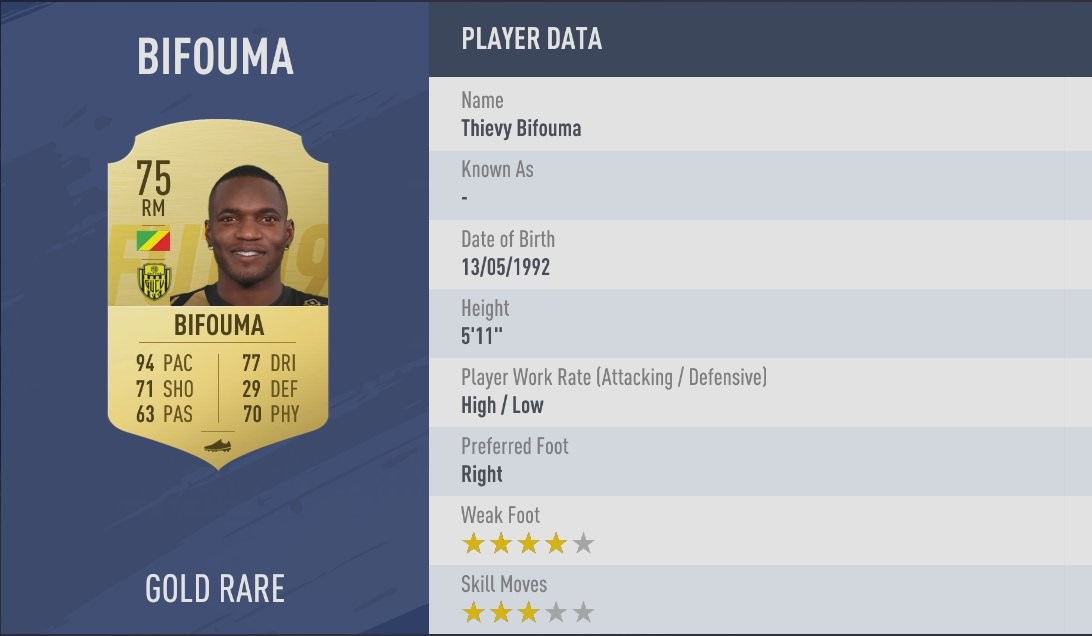 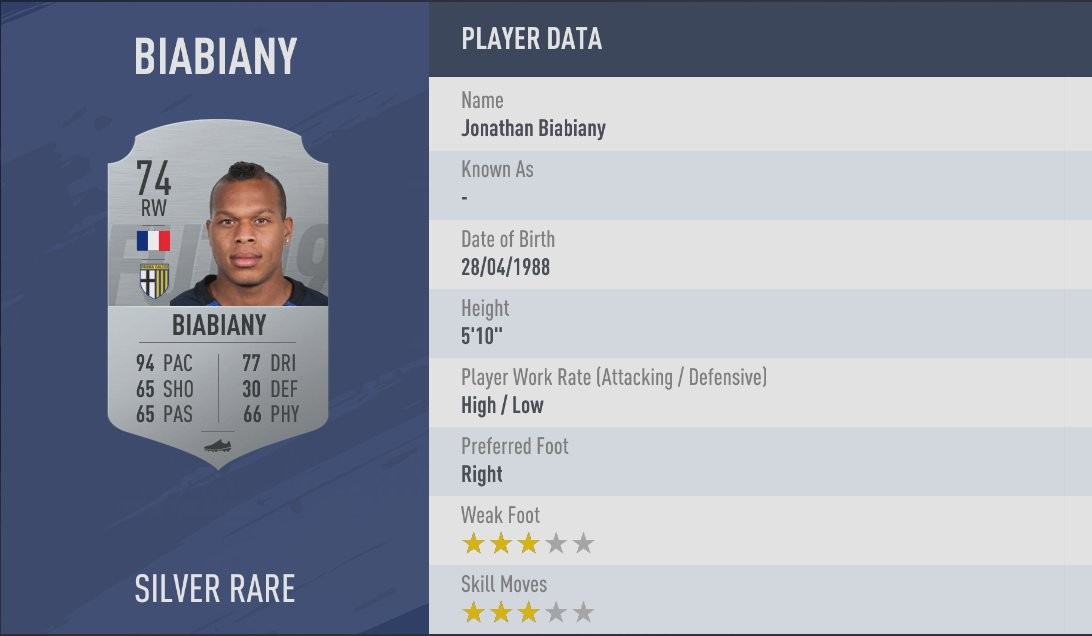 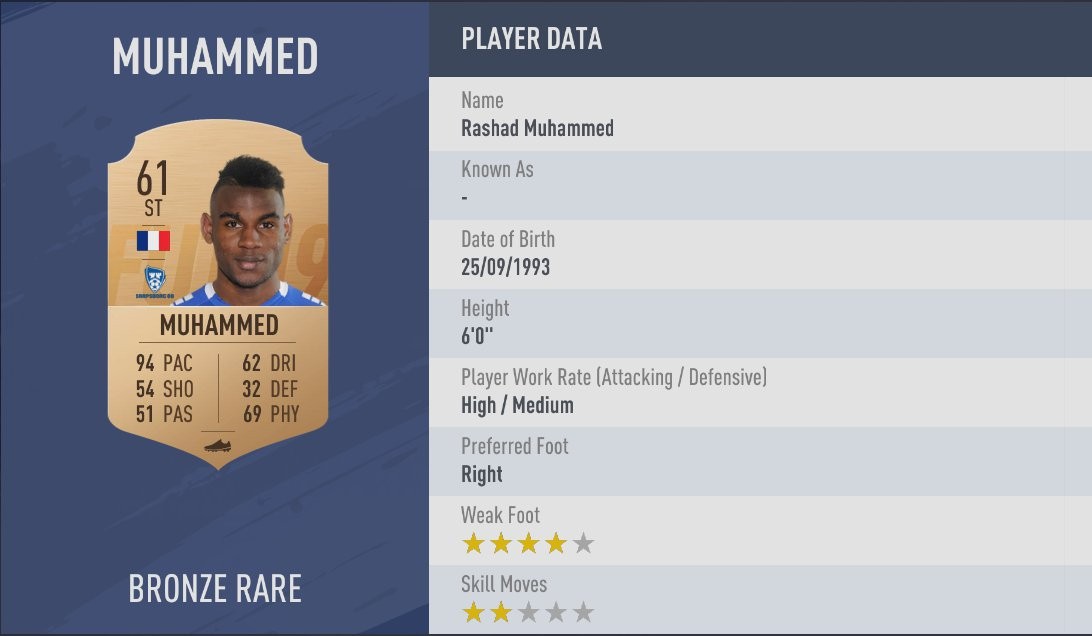 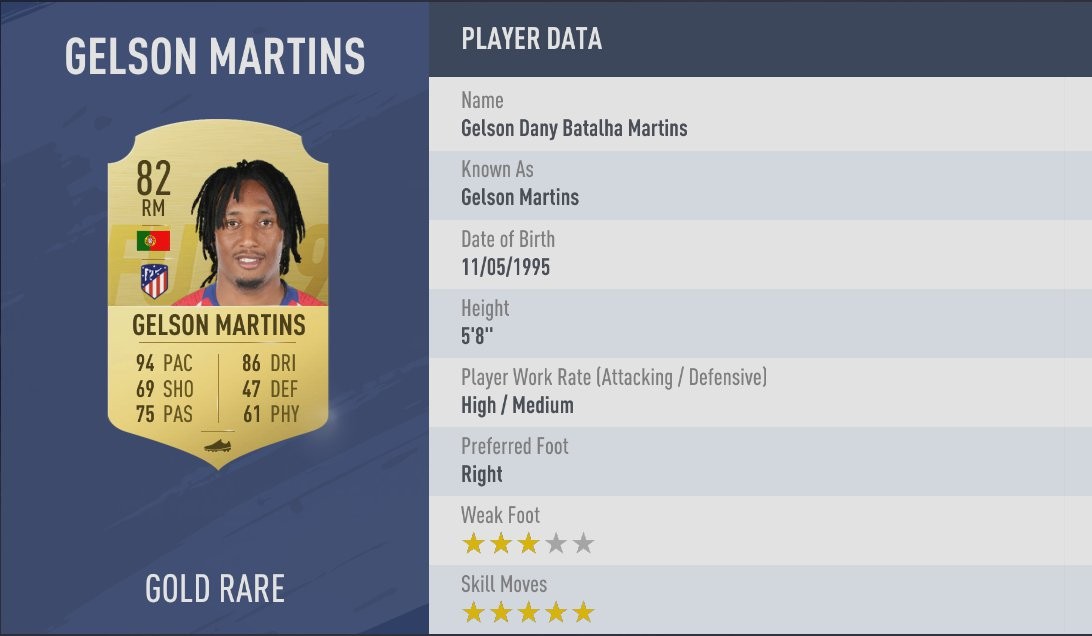 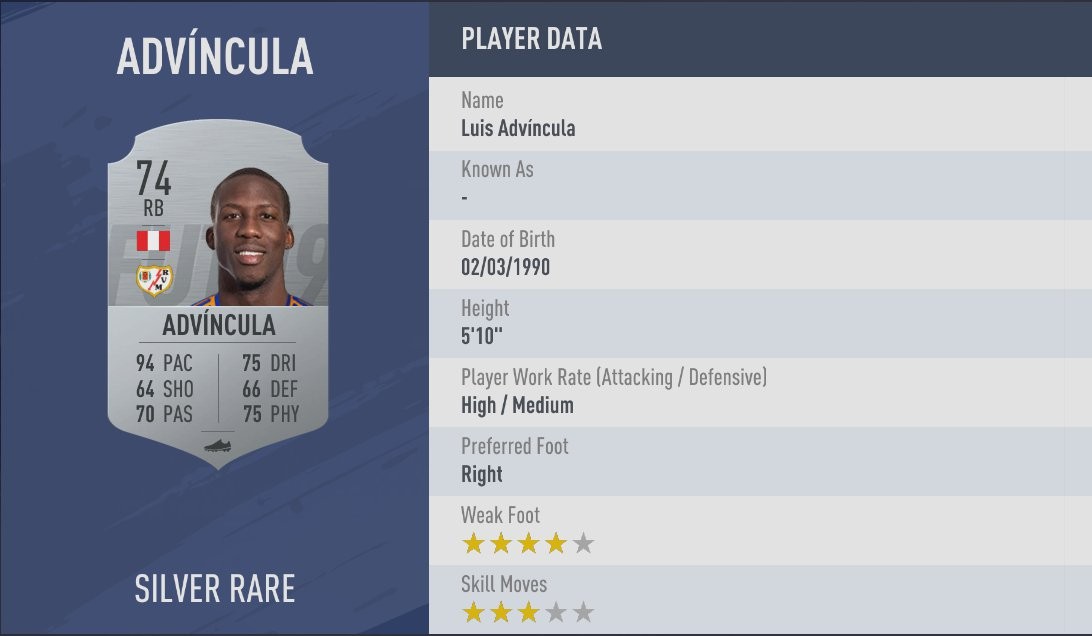 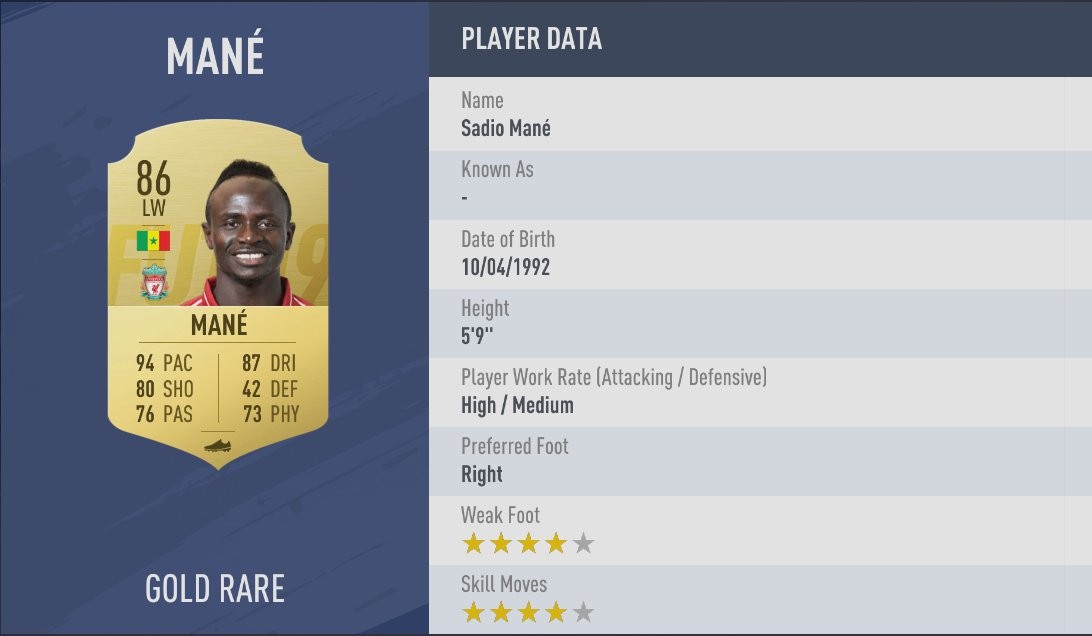 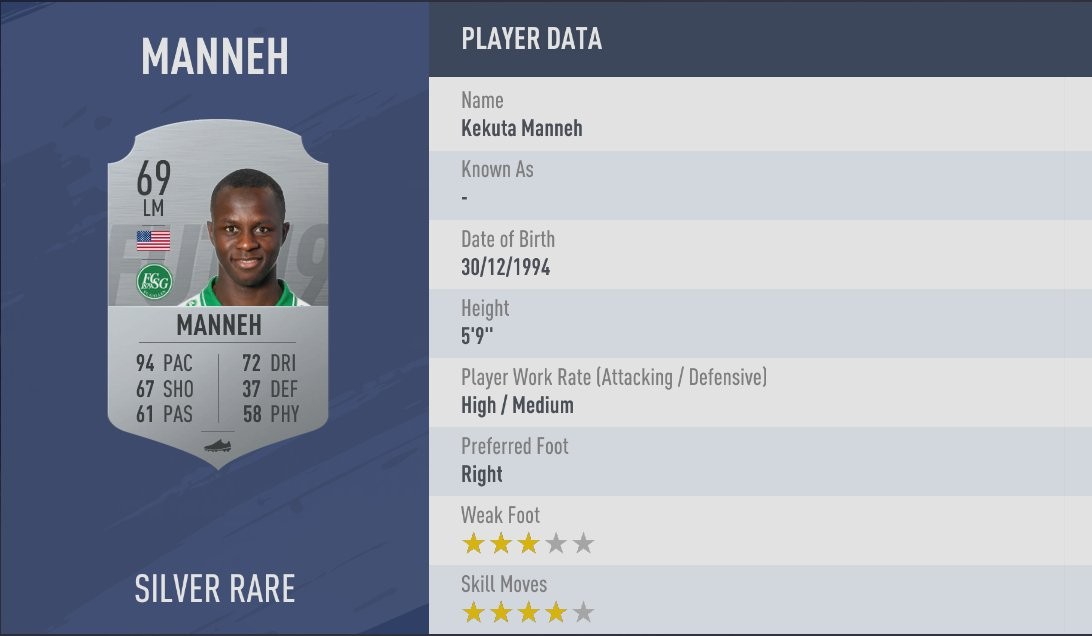 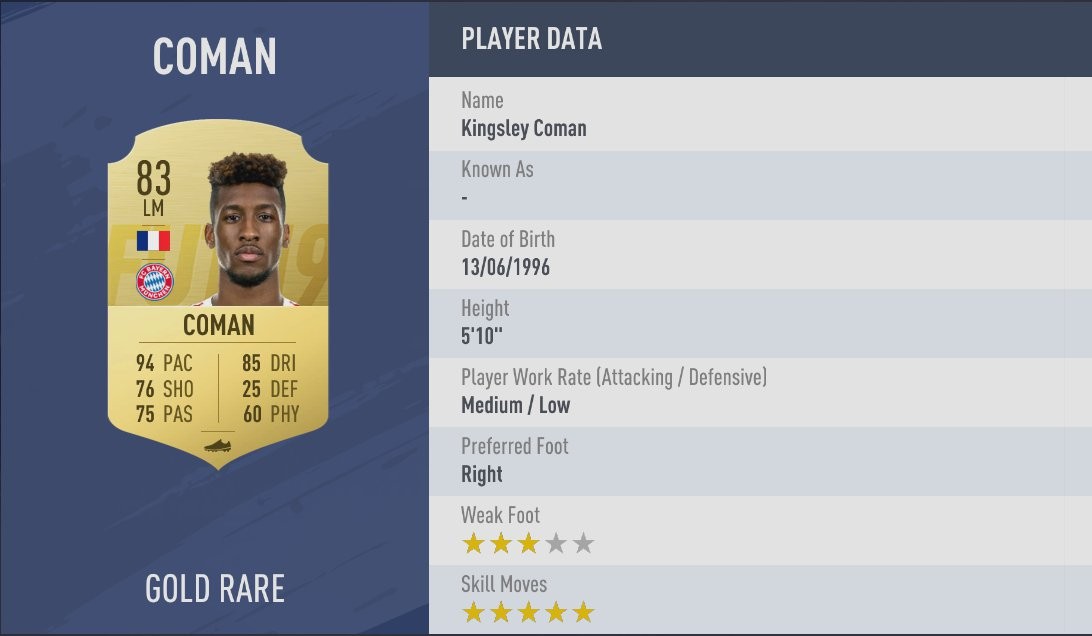 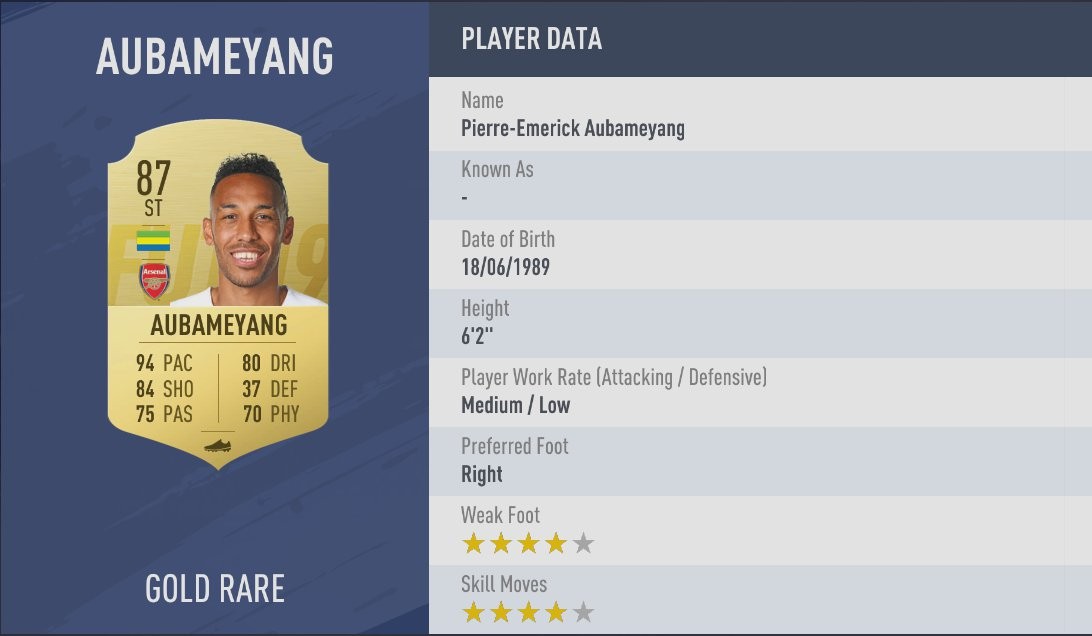 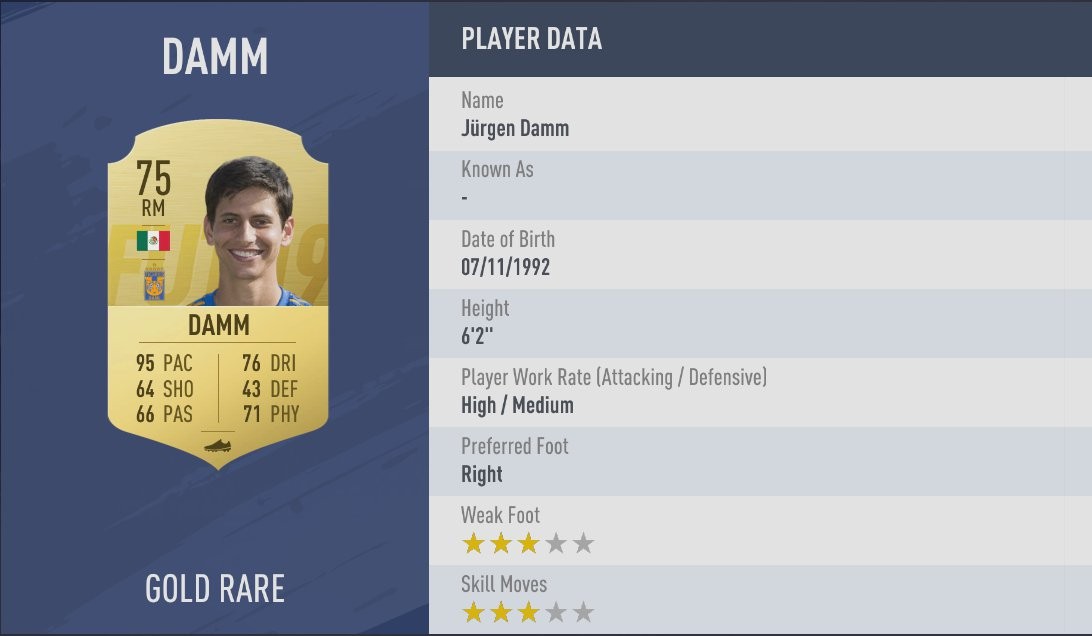 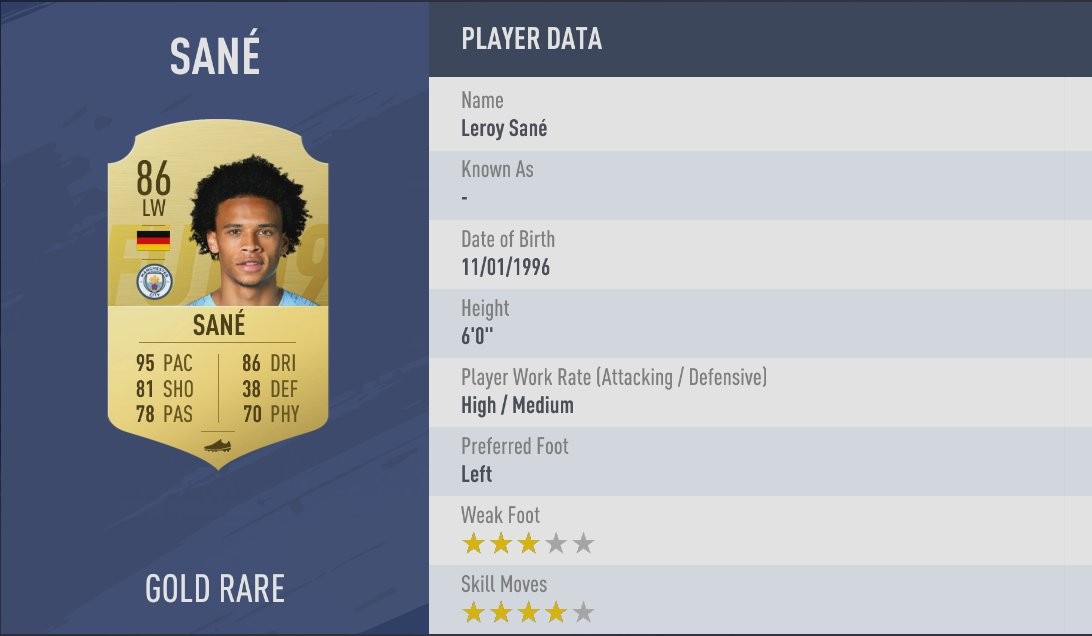 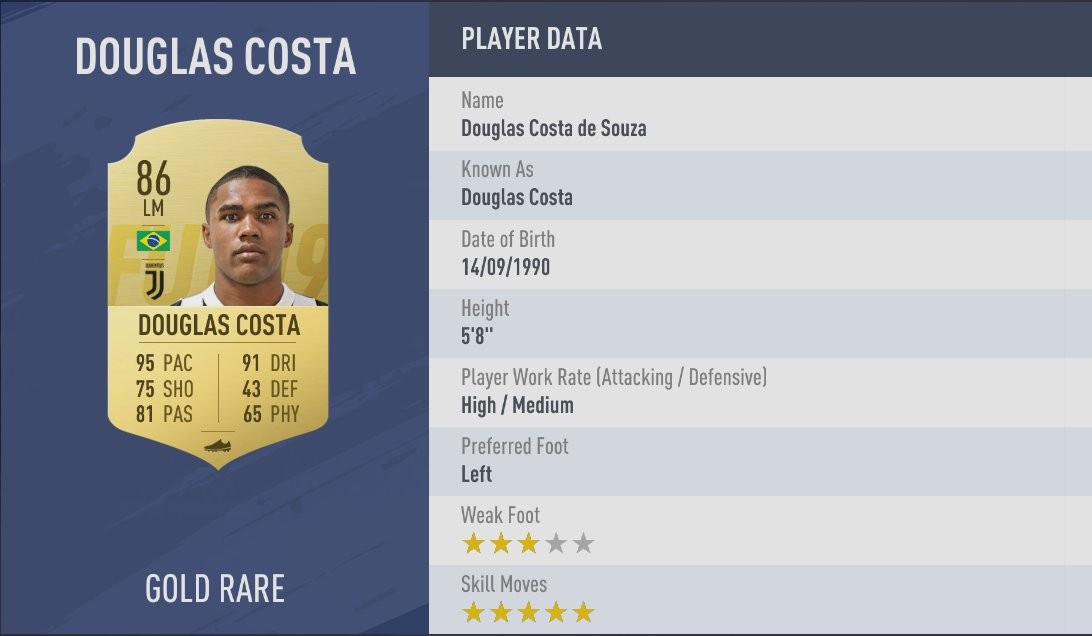 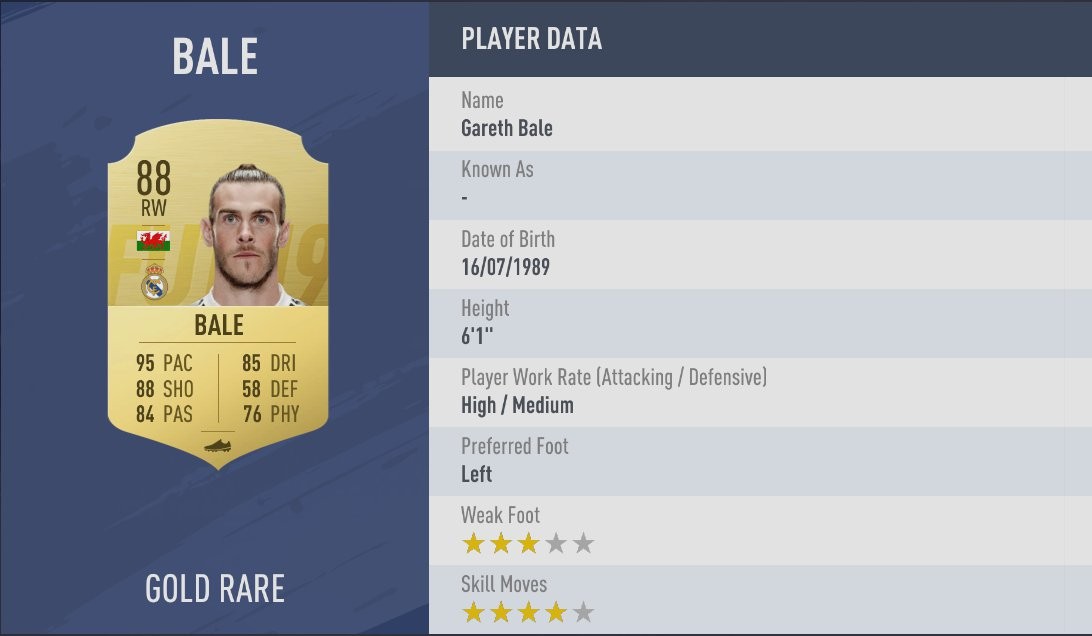 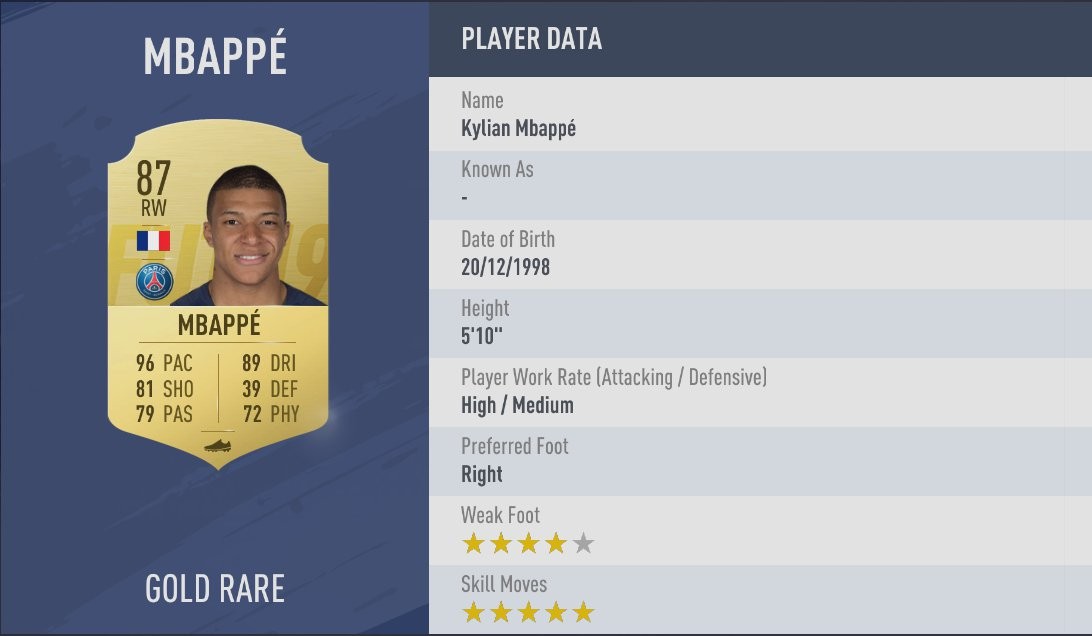 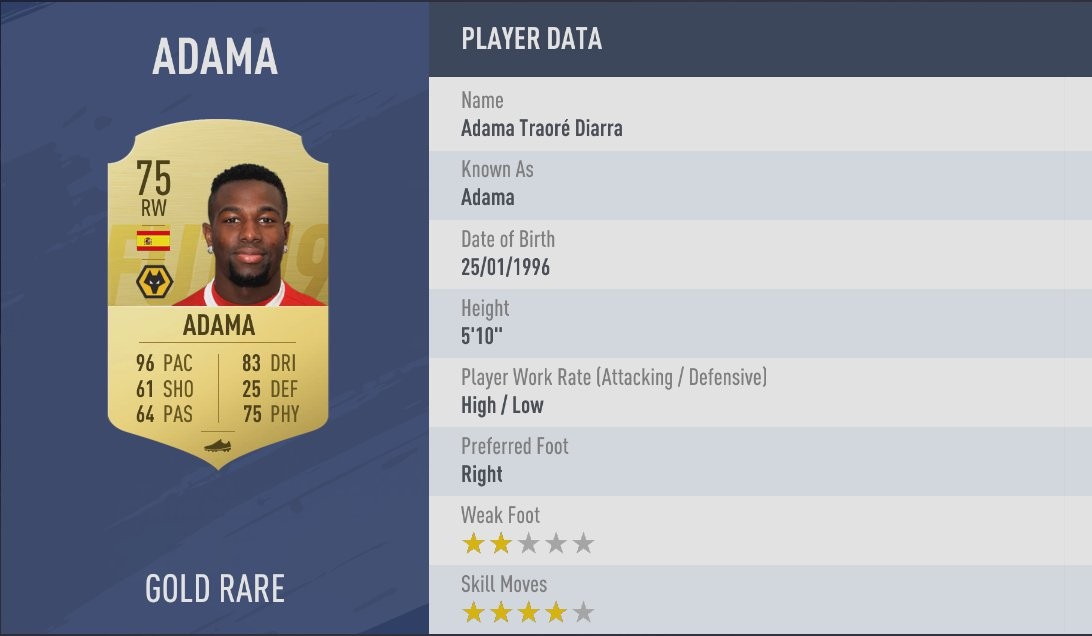