FIFA Ultimate Team is without doubt one of the most popular games modes ever to grace the realm of online gaming, and unquestionably EA SPORTS have upped their game again this year, delivering new exiting features and items for FUT players to enjoy.

Squad Battles, Daily and Weekly Objectives have been immensely popular additions to the game this year, especially the Objectives, which reward FUT players with contracts, coins and jerseys just from playing Ultimate team, which is very much a welcomed addition. Not only that but the festive season is upon us and FUTMas has just gone live today, 15th of December! 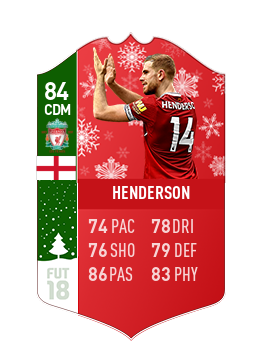 EA SPORTS have released information regarding this year's FUTmas season, and thankfully we can all look forward to some free stuff over the festive period.

FUTmas Countdown SBCs: There will be three new player SBCs released every day from December 15 until December 24, but they are only available for 24 hours. That means 30 player SBCs in ten days! The unique twist is that the challenges are released like a countdown based on the players' shirt numbers; for example, the SBCs released on December 15 will feature players with shirt numbers 30, 29, and 28. The SBCs released on December 16 will be for players with jersey numbers 27, 26, and 25, continuing each day until the FUTmas Countdown concludes with SBCs for players with jersey numbers 3, 2, and 1 on Dec 24th.

FUTmas Kits: Don't miss the chance to dress up your squad in three unique holiday-themed kits that can be earned using different methods–be sure to log in to FUT all week to find out how.

Like last year, the player you'll get for completing the SBC will wear the number corresponding to the day, e.g. the 17th could feature someone like Kevin De Bruyne, tomorrow the 18th, could feature Alberto Moreno, then the 19th could feature Marcus Rashford so on and so forth. The first three players are Michail Antonio, Serge Gnabry and César Azpilicueta. So get going, you've only got 24 hours before the next three challenges.

To top it all off, EA have released a a luscious new elf jersey you can claim for completing one of the SBCs. Will Ferrell eat your heart out. 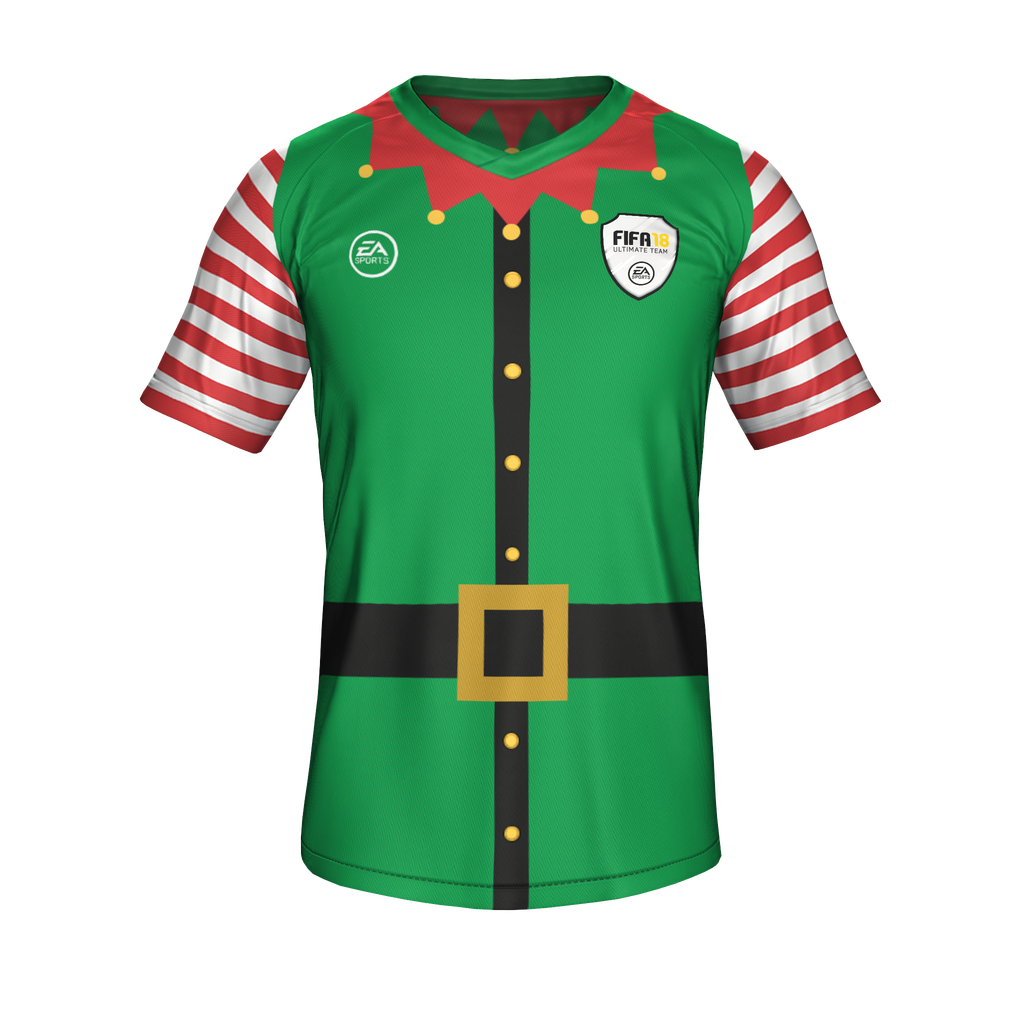 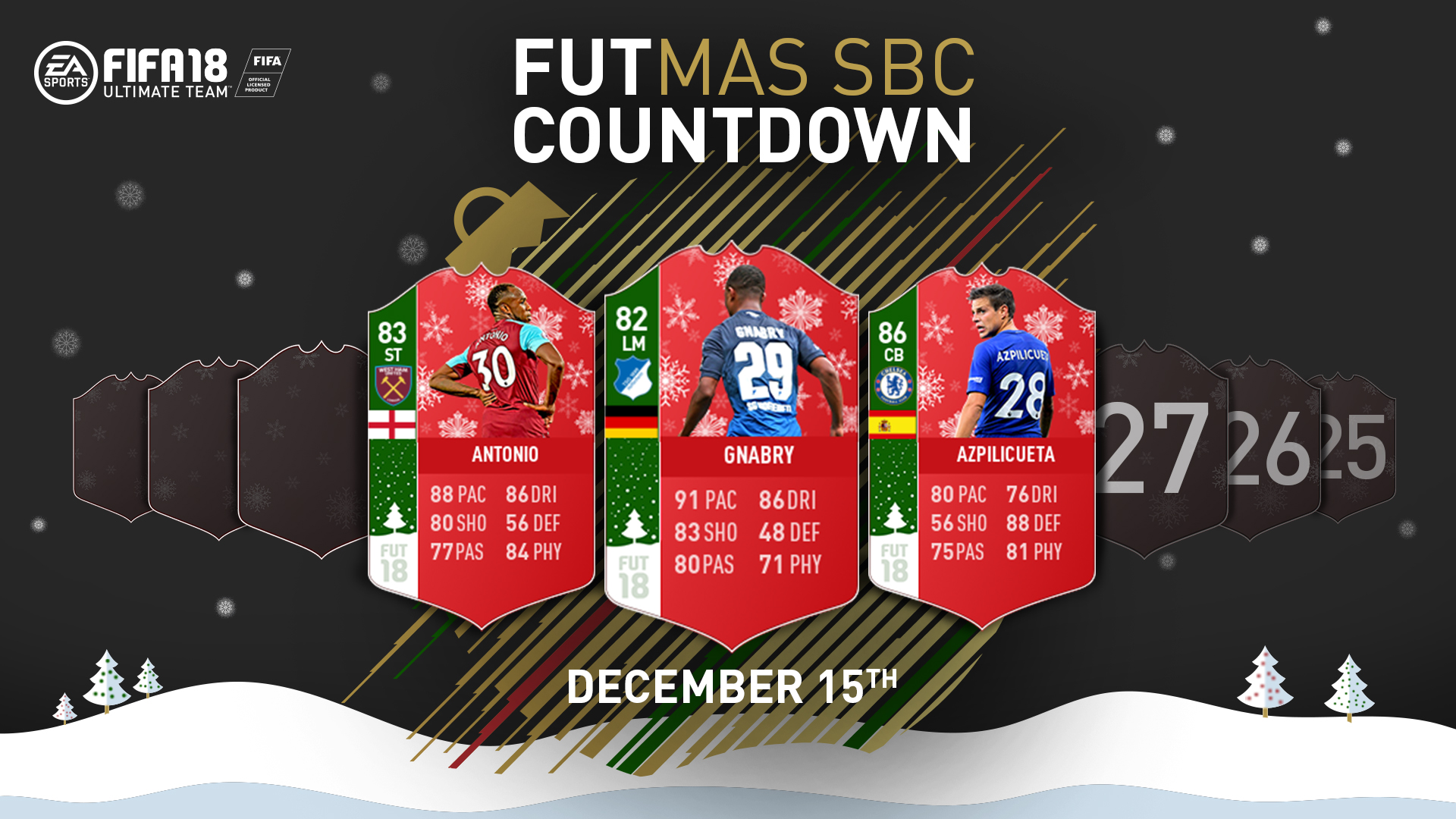 We also have some prizes to give away: We have five copies of FIFA 18 PS4 and five real life FUTmas jerseys up for grabs. We are doing are very own special Balls.ie pack opening on Facebook live this evening. For your chance to win the jersey and a copy of FIFA 18, all you have to do is comment with your favourite player in FIFA 18 on the Facebook video below.

All the information you need regarding FUTmas here.

Best of luck and happy FUTmas.

Football
4 years ago
By James Carroll
David Meyler's Featured Squad on FIFA 18 Squad Battles Is Simply A Sight To Behold
Gaming
4 years ago
By Balls Team
Andrea Pirlo's New FIFA 18 'End Of An Era' Card Is Absolutely Majestic
Gaming
4 years ago
By Mark Farrelly
10 FIFA 18 Ultimate Team Beasts You Need To Buy This FUTMas
Popular on Balls
Football
2 days ago
By PJ Browne
Ireland's Lee O'Connor Says It Was An 'Easy Decision' To Leave Celtic
Football
1 day ago
By Eoin Harrington
Quiz: Name Every Player To Score In A Champions League Final
Rugby
1 day ago
By Colman Stanley
Roy Keane Made Quite An Impression On Eddie Jones And The England Rugby Team
52