These FIFA 22 Free Agents Could Be Bargains In Career Mode

Balls.ie's Jonathan Browne brought you an overview on FIFA 22 this week and what to expect upon it's release date.

The game will officially be out on October 1st, but lots of people are already relishing the chance to buy it in the build-up.

FIFA sees gamers enthralled with a number of different game modes. Whether you're more of an Ultimate Team player, a Volta dabbler or a Career Mode genius.

The latter will see a huge enhancement this year as you can create your own club from scratch for the very first time.

But if you do create your club, or if you decide make a run at the Premier League with Cambridge United, you'll need to keep an eye on free agents.

Free agents are a vital aspect of Career Mode, even if you're a top team. If you want a player that will fill your reserves or play cup minutes, they're there for the taking.

In FIFA 22, it's shaping up to be a very wide ranging free agent list. There's also a number of 'FIFA' legends in there that were star players in previous reiterations of the game.

As it stands, these players will likely be available on the transfer wire as a free agent. 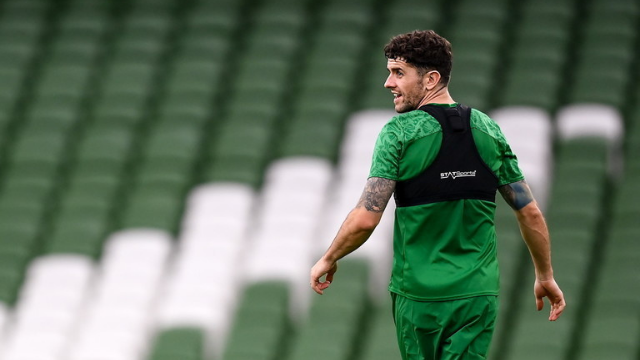 Despite reports he could be joining Gaziantep in Turkey, Brady at the time of writing is without a club. He's 29, with still a lot of prime years left, and could be the ideal set piece taker and playmaker for your team.

Ah, what a man. The Cape Verde winger might be hard to link up in Ultimate Team, but you won't have that problem in Career Mode. Known for his 90+ pace over the years, Rodrigues could be the ideal catalyst to bring on at the end of a game.

Back in the mid 10s David Luiz was a beast in FIFA. He'd run through anyone in the line of defence. While he might not be the spring chicken he once was, an experienced and versatile player in Luiz could be a nice addition. 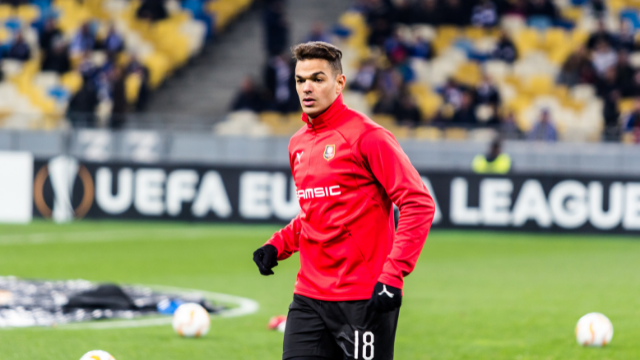 Speaking of FIFA legends. Hatem Ben Arfa looks like he could be up for grabs. Having last played with Bordeaux in Ligue 1, you could try and lure him to a lower league and let him run ragged.

The unfortunate story of Jack Wilshere and his club search continues. At 29, he could be a bargain on this year's FIFA if they don't do him dirty. Fellow countryman Dennis Wise has him out in Italy training with Como 1907 in the Serie B.

Do you've a young backup keeper that'd be better served on loan? Do you want a reserve keeper to sit on the bench but could still play when needed? It's Sergio Romero. There you go. 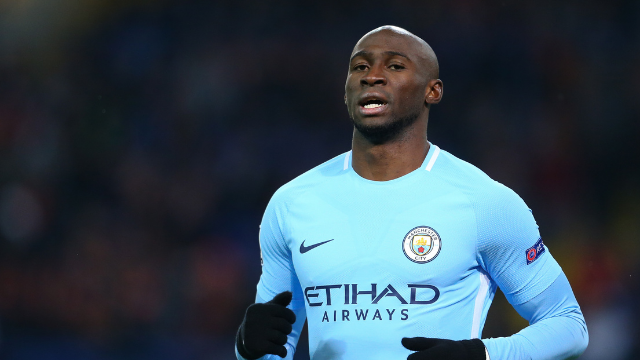 The former Manchester City and Everton man had a beast FUT Birthday card this year and if that's anything to go by, he'd be a great pick up in the heart of defence.

Arguably the pick of the bunch, Serge Aurier is still a free agent. He might be asking you why he didn't play every week, but he could be a bargain pick up if you've an injury or vacancy at right-back. 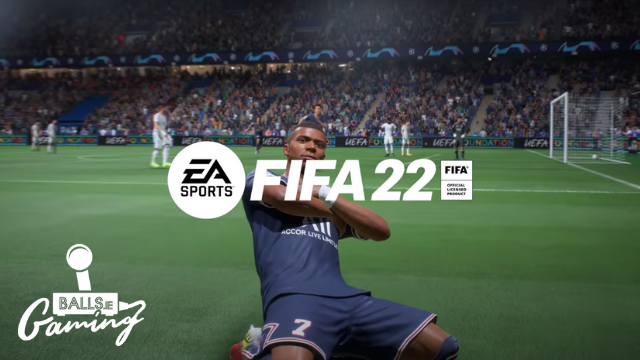