We Asked For Your Best Football Manager Stories & They Didn't Disappoint

There's nothing quite like the satisfaction you get from building a dynasty on Football Manager. Taking over a club that is a bit down on their luck, turning them into world beaters is an amazing feeling. In saying that, things can also go badly wrong in the game.

With Football Manager 2020 having hit the shelves last week, on this week's episode of The Balls.ie Football Show we recalled some of our favourite memories from the games over the years.

We also asked our readers their best in-game stories, and they certainly didn't disappoint. Here's some of the best of them.

You can get in touch with the show by emailing [email protected] or hitting us up on Twitter @ballsdotie. Listen and subscribe here or search "Balls.ie Podcasts" on all good podcast apps. Please rate and review the show and you can also listen to this week's episode below.

There's nothing quite like getting one over on an ex-player.

Started with Wolves in the Championship. Got promoted in my first season and finished 8th in first season in the Premier League. Went on to win the league the next season with Danny Batth as captain.

Bought Jonathan Silva in from some Brazilian team for 500k and sold him on to PSG a season later for 40million. Played PSG in the final of the champions league that season and beat them 1-0. Jonathan Silva got sent off and Danny Batth scored from a corner.

74 goals is a decent tally for any striker we reckon.

Tristan scored 74 goals that season and mainly off the back of Riquelme assists. Never before or since have I had a striker get remotely close to that tally! 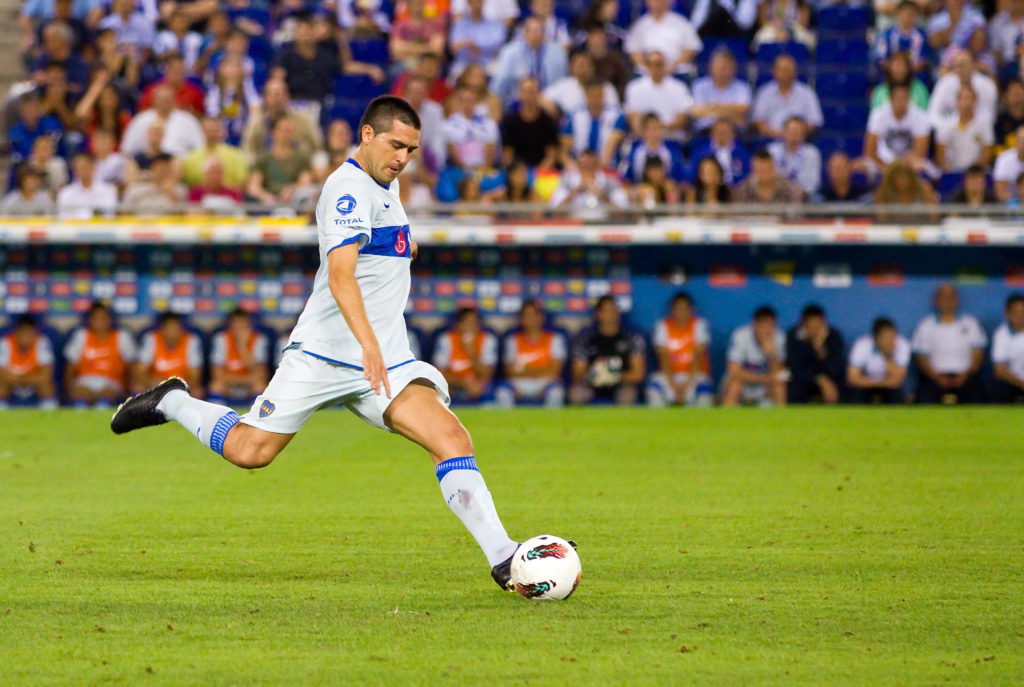 They say never meet your heroes, but you probably should tweet them either.

In FM14 I took the worst playable team in Iceland, Knattspyrnufélag Fjallabyggðar, to the Champions League Group Stages. Spearheaded by an American ST, retrained as a Trequartista, Jordan Branco.

I tweeted him once to let him know, he never replied.

A stadium named after you? That's the dream.

Fm08, winning back to back champions leagues with Finn Harps and getting them to build a new stadium and call it after me!

This lad wasn't so lucky, or appreciated.

Brought Luton up to the Premier League. Won numerous champions leagues. After 20 years the board agreed to a new stadium . Named it after the previous manager.

To be honest, we probably wouldn't get over this next one either.

Took Mansfield Town from League 2 to Premier league. Couldn't wait to pit my wits versus Ferguson, Wenger and so on. Lost my opening 5 games and got sacked. Still haven't gotten over it.

This is the type of no-nonsense management we can all get behind.

I run a very tight ship, so the only course of action was to fine Parker a week's wages. Every week. For two years.

The guy kept showing up for training, though. He was an honest pro.

This is definitely going to happen.

We reckon Sligo Rovers would be well able to bring in this sort of a crowd.

Winning the Champions League 5 times & the Europa League once with Sligo Rovers. The board built 2 stadiums. The last one with a capacity of 67k. Think the population of Sligo is less.

This is how laptops get smashed. Could you imagine?!

FM10 and I'm Everton manager, 4-0 down at half time so I ring the changes and it's 4-3 going into injury time. Get a penalty with 95mins on the clock.

Marco Borriellos' shot hits the post, the ball bounces across the line, hits the other post and it stops on the line. The keeper is is no man's land and Marco is about to tap in for the equaliser only for the cheating cunt of a ref to blow the full time whistle... 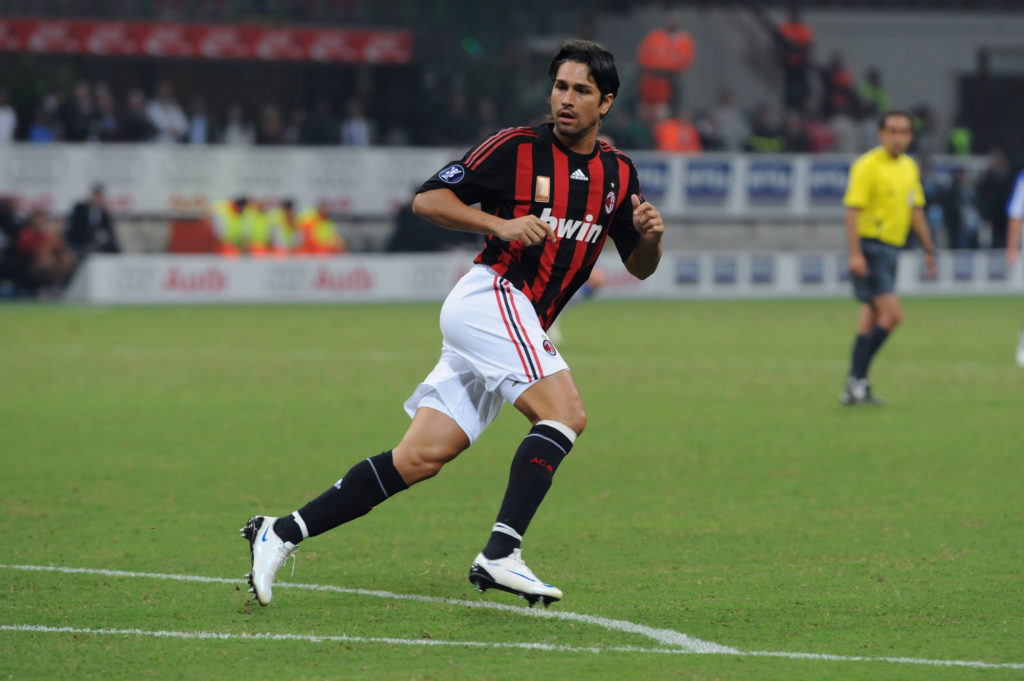 Don't let anyone tell you that Football Manager isn't realistic.

In charge of Swansea City, I 'done a Leicester', before it was fashionable, and won the PL title against all the odds.

And, continuing that theme further, I then did a Ranieri, and lost my job the following season after a horrific run of defeats. Ruthless.

This one is the type of thing you only get in this game.

Played a pre-season friendly versus Troyes I think, waaaaay back in Championship Manager 01/02.

Central defender for Troyes scored 2 OGs and was sent off.

His name was Catastrophe - I laughed for a few days at that one. Sometime the champo gods just deliver you gold.

(Some of the comments have edited for length or clarity.)

SEE ALSO: 7 Teams To Start Your Adventure With On Football Manager 2020

Football
1 year ago
By Gary Connaughton
The Balls.ie Football Show Quiz: Which Player Was Rated Higher In FIFA 12?