Red Dead Redemption 2 has taken the gaming world by storm ever since its release two weeks ago, with players becoming fully immersed in the Old West. Rockstar have really outdone themselves with their sprawling open-world map, and there is no shortage of missions to keep gamers entertained. The game can be a challenge at times, and you need to take every advantage that you can. For that reason, we will show you how to get the Black Arabian horse in Red Dead Redemption 2.

The Black Arabian is the best horse in the game, with it being a slight upgrade on the White Arabian. It will definitely be a major boost to your efforts in-game, and you should definitely add it to your stable if you have the chance.

YouTuber Silentc0re gives an excellent outline of the process here, but we will give you an outline below.

Firstly, the Black Arabian horse will not be available until a certain point of the game. You will have to progress all the way to Chapter 4 before you can get it.

Once you have done so, the horse can be accessed via a stable in Saint Denis. The stable can be found in the south of the city, as marked on the map below. 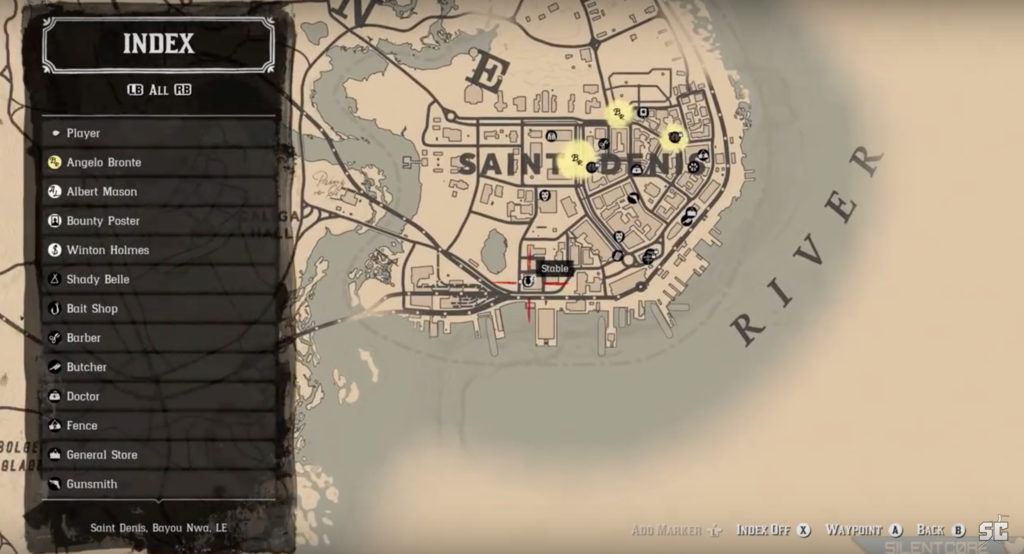 There are three horses available for purchase in the stable, with the Black Arabian having the highest attributes. The stallion will set you back a pricey $1,000. If you have an 'owner' rank of five, you can avail of a 25% discount.

Once the horse is purchased, you can customise various aspects such as its mane or tail. 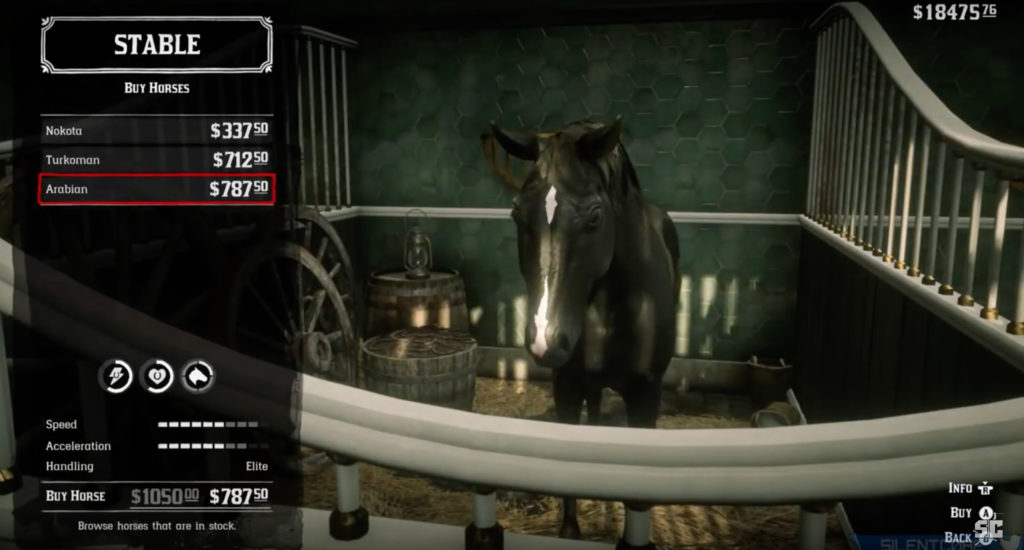 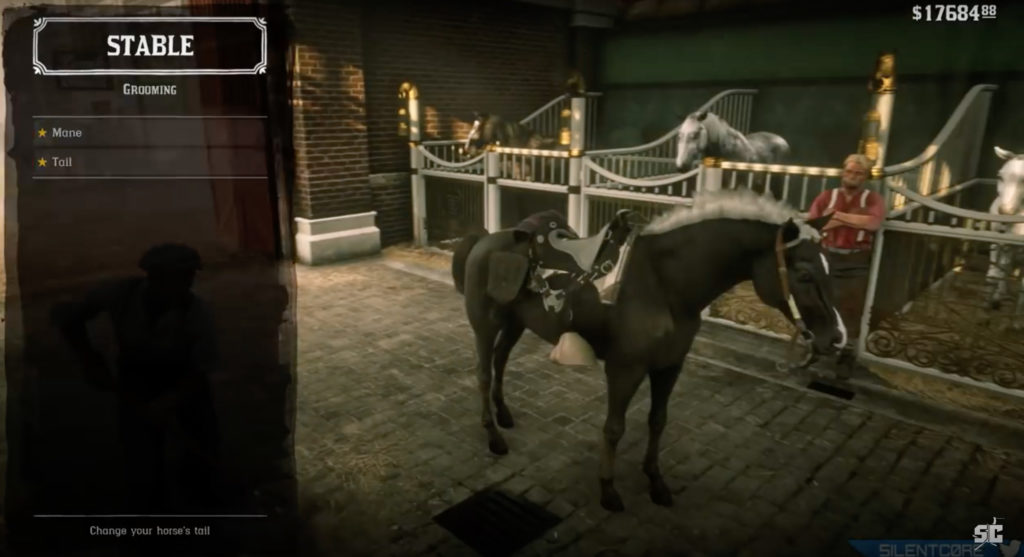 So there you have, very easy. The Black Arabian horse will set you back quite a bit of cash, but it is definitely worth the investment. It can act as a major boost as you take on some of the more difficult missions later in the game.