FIFA 22 is here and one spect people have been struggling with is scoring. What used to work last year doesn't anymore and goalkeepers have improved immensely. Therefore, goals are harder to come by. No more are the days of shooting anywhere in the box and it'll go in. But here's a guide in how to shoot in FIFA 22.

So this year long shots are overpowered. Shooting from 25-30 yards out is unstoppable at times. So the key to getting it right is to finesse the shot to the far post from this distance. If you're struggling to judge the distance, look at the image below where there is a yellow circle around Paul Pogba. Shoot anywhere inside that circle and aim for the far post. This still works if you're on the other side of the box and shooting on he left foot. The main thing to remember here is just aim for the far post and finesse it. Get around 3-4 bars of power as well to top it off and you'll have a good chance to score. 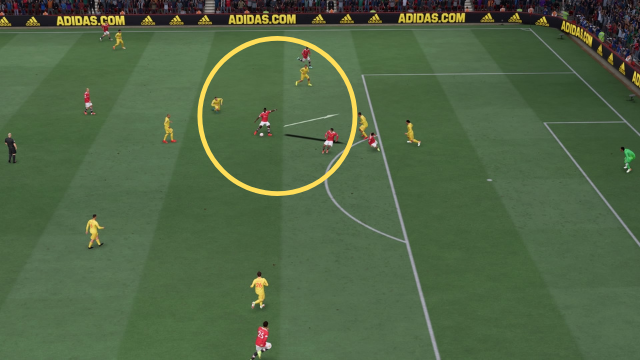 Timed shooting isn't vital for these long shots but are always a bonus if you get it right. To time shoot you press the shooting button a second time just as your player is about to kick the ball. If you press it too soon, you'll have a poorly timed shot and it will therefore go wayward and no where near the goal. If you press it too late nothing will be affected and your shot will go off as if you only pressed the shoot button once. The key is to not spam the button, just press it a second time and hope you timed it right. Practice it in the arena if you want to get the hang of it.

Shooting in the box

Shooting in the box has changed a lot this year. For many of the past iterations of FIFA, if in doubt you could just finesse it around the goalkeeper and it would go in most of the time. But now goalkeepers are so good that they seem to save every finesse shot inside the box. 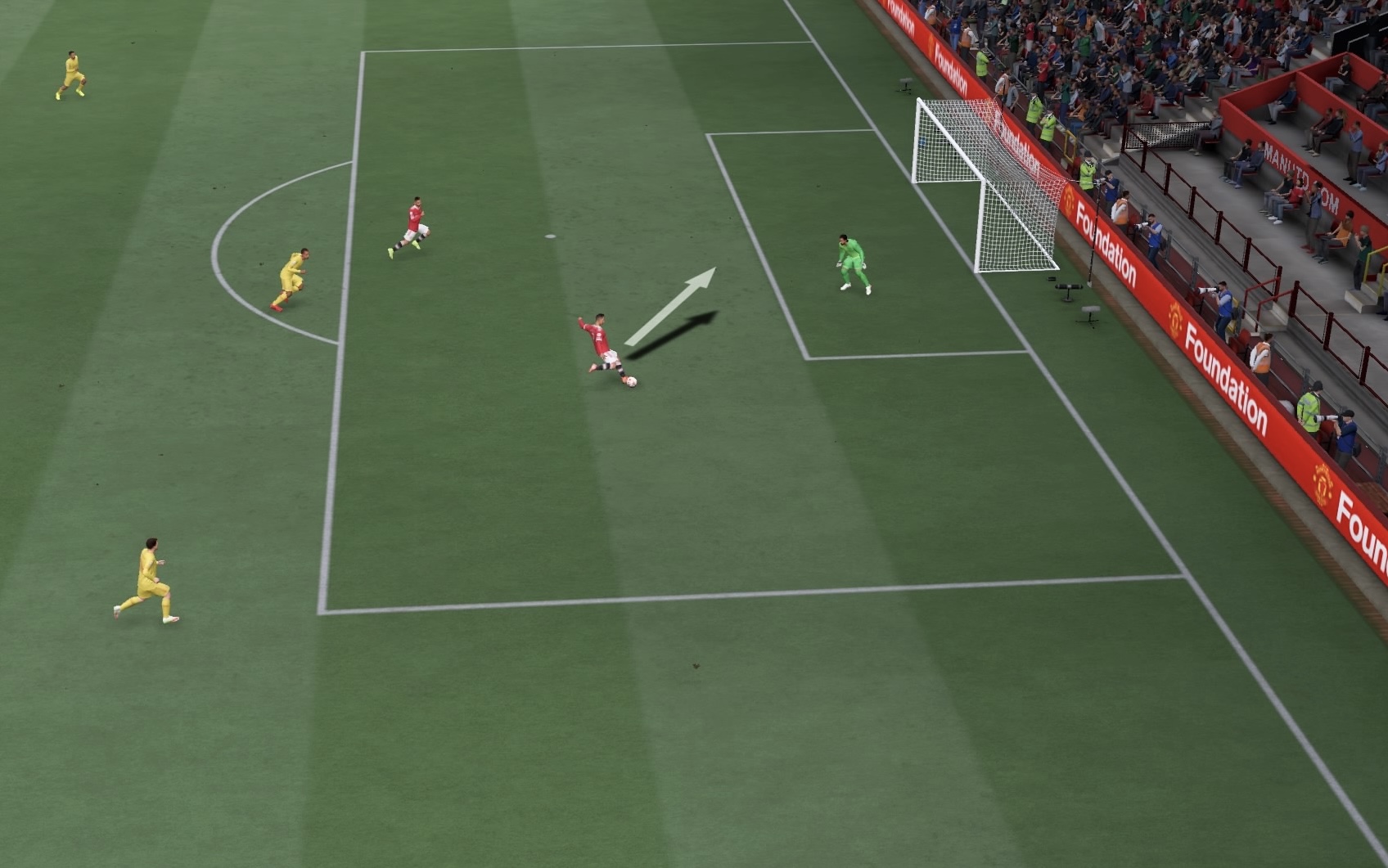 Therefore what you want to do is just power the ball into the net, no timed shot necessary. Just get 3 bars of power and aim for the far post and you'll be more likely to score. Good FIFA players might move their goalkeeper towards the far post but if your opponent does that then aim for the near post. However, most FIFA players won't be moving their keepers.

Just make sure to not try to finesse it around the keeper in a one-on-one as it won't be as effective as it was in previous FIFA's.

See Also: 10 Best FIFA 22 Kits For Ultimate Team For You To Use 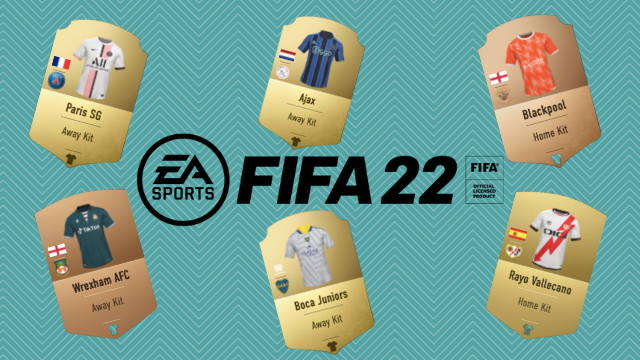 Gaming
1 month ago
By Jonathan Byrne
FIFA's End Of Year Stats Are Heavily Skewed Towards PSG
Gaming
3 months ago
By Jonathan Browne
FIFA And EA Sports Split From Exclusive Partnership
Gaming
3 months ago
By Jonathan Browne
Tik Toker Exposes FIFA 22 Ultimate Team No Loss Glitch
Popular on Balls
GAA
2 days ago
By PJ Browne
Insane Drama As Late TJ Reid Goal Sends Ballyhale Into All-Ireland Final
Rugby
1 day ago
By Colman Stanley
Yesterday Was Not The First Time Wayne Barnes Sent A Player Off For Getting Lippy
Rugby
22 hours ago
By Colman Stanley
Champions Cup Predictions And Permutations For The Irish Provinces
The Rewind
2 days ago
By Jonathan Byrne
The Definitive Ranking: Deli Items Ranked From Best To Worst