Red Dead Redemption 2 has been a massive hit, and gamers all over the world simply cannot get enough. Rockstar have really outdone themselves with this map and overall in-game experience, and there is definitely no shortage of missions to keep us entertained. One of the more interesting things to do in the game is following treasure maps. Some of these are key to the Red Dead's story, while other are simply a side quest. The torn treasure map in Red Dead Redemption 2 is especially fun, and we will give you a guid on how to solve it.

The torn treasure map will be found in two separate pieces, in locations that are quite a distance apart. The reward for solving it is Otis Miller's revolver, which can only be obtained via this map.

YouTube channel PowerPyx has brief video about the process here, but we will give you an outline below.

The first half of the treasure map can be found in a small shack in the northeast part of West Elizabeth. It is located near the northern-most point Little Creek River, as marked on the map below. 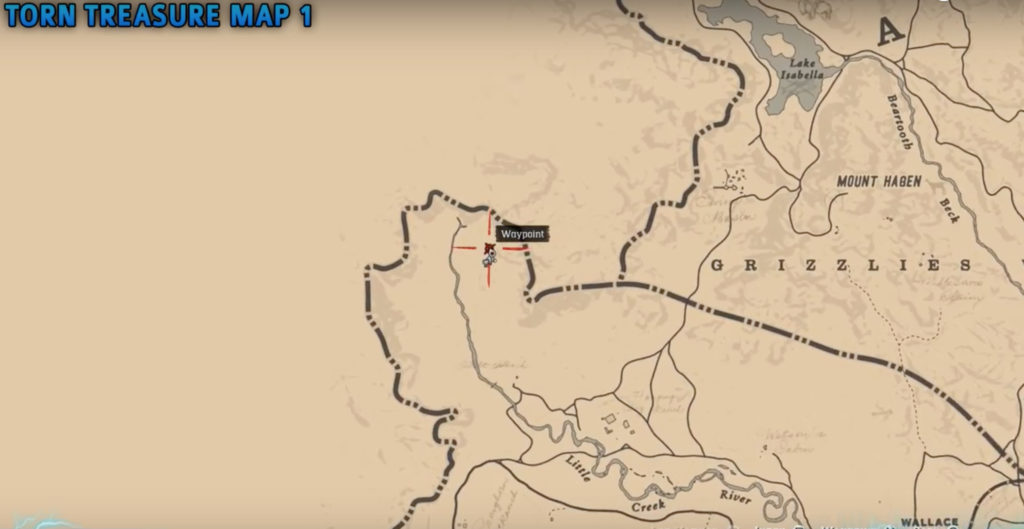 The shack itself will sport a 'beware dogs' sign and have some clothes hanging outside it. Simply enter and search the drawers beside the bed, and the first half of the map can be found inside.

To find the second half of the map, you are going to have to travel east. It is located in Manito Glade, a camp in northern Roanoke, just north of Annesburg. 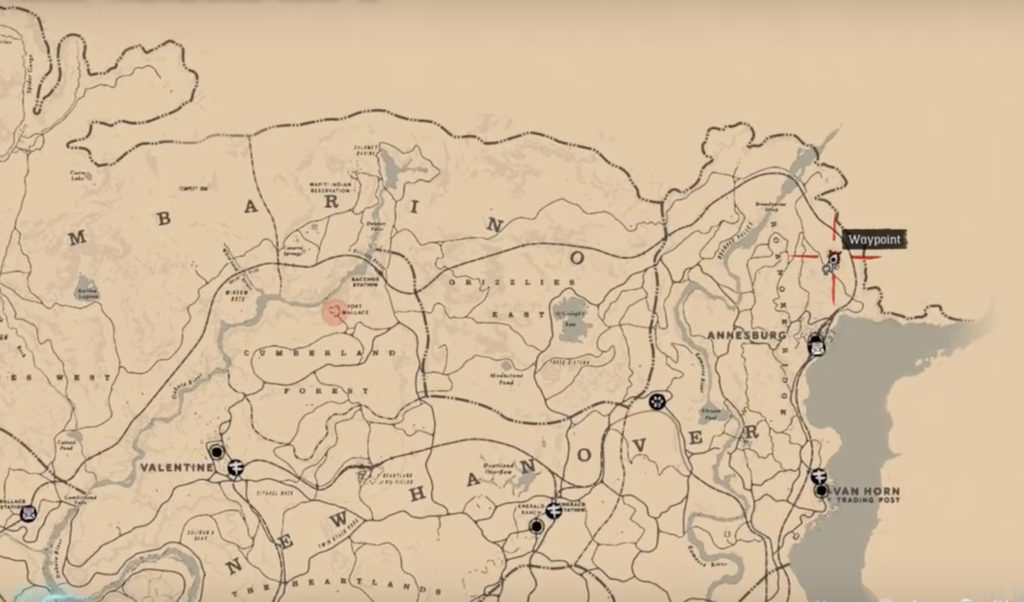 Enter the hut and the map can be found in the drawers in the corner on the right.

Now that you have the pieces of the map, you can search for Otis Miller's revolver. It can be found in the very south of the map, in New Austin. The area is known as Rattlesnake Hollow, in the northern part of Cholla Springs. 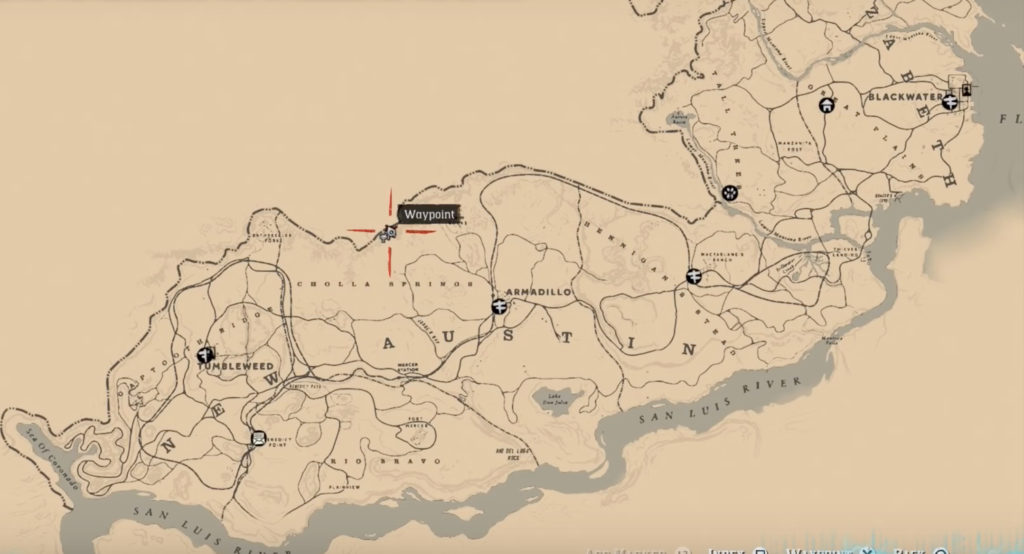 Here you will discover a rocky cliff, which contains a hole which you will need to crouch down and enter into. 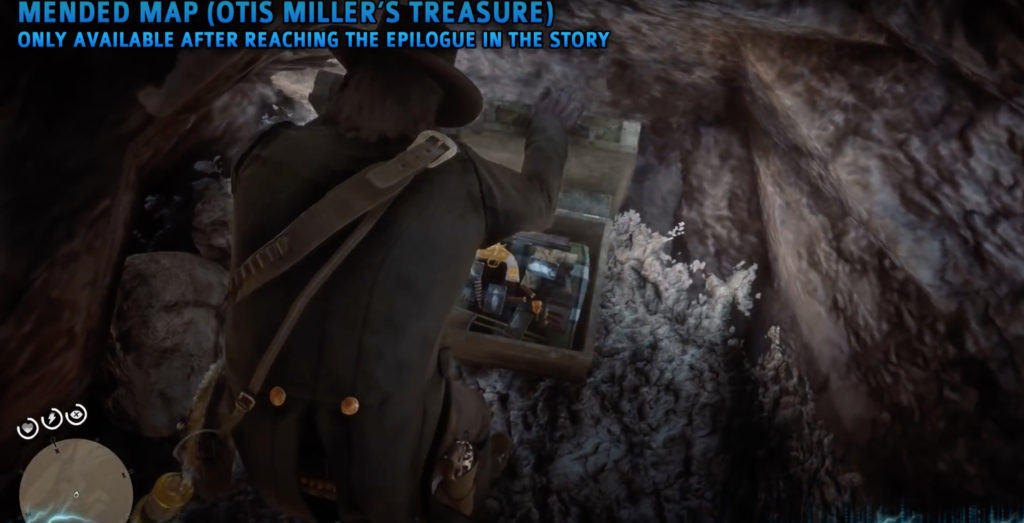 The revolver itself is a very useful weapon, with its fire rate and accuracy especially impressive. It is definitely a quest worth doing, as it is always nice to find some of the rarer items in the game. The fact that the prize at the end of it will be of use to you is an added bonus.