As we spend more and more time in our homes for the foreseeable, we all need to find new hobbies and ways to pass the time. One of those can be blowing the dust off your Xbox and turning it into a full blown arcade of games you have never played with the Game Pass. If we were to give you one piece of advice on how to get the most of your Xbox for the least amount of cash, Game Pass would be it.

Instead of paying for each game individually like a caveman you are essentially signing up to a subscription of some of the best titles there are on the platform. For example buying the brilliant motor racing/football hybrid title Rocket League would set you back twenty euro alone, add in the amazing Red Dead Redemption which costs approx thirty euro alone and you are spending 50 of your hard earned euros for just two of the over 100 titles that are on Game Pass at present.

Where to Get Game Pass

So where to go? At the moment Cdkeys have a great deal on where you can get a three month pass for 19 euros for three months, and if you are paying with paypal you can get another 2% off by using the code PAYPAL20 or you can go direct to the horses mouth at Microsoft and get the first month for 1 euro and the other two for 12.99 a month.

Some other games worth downloading on Game Pass - 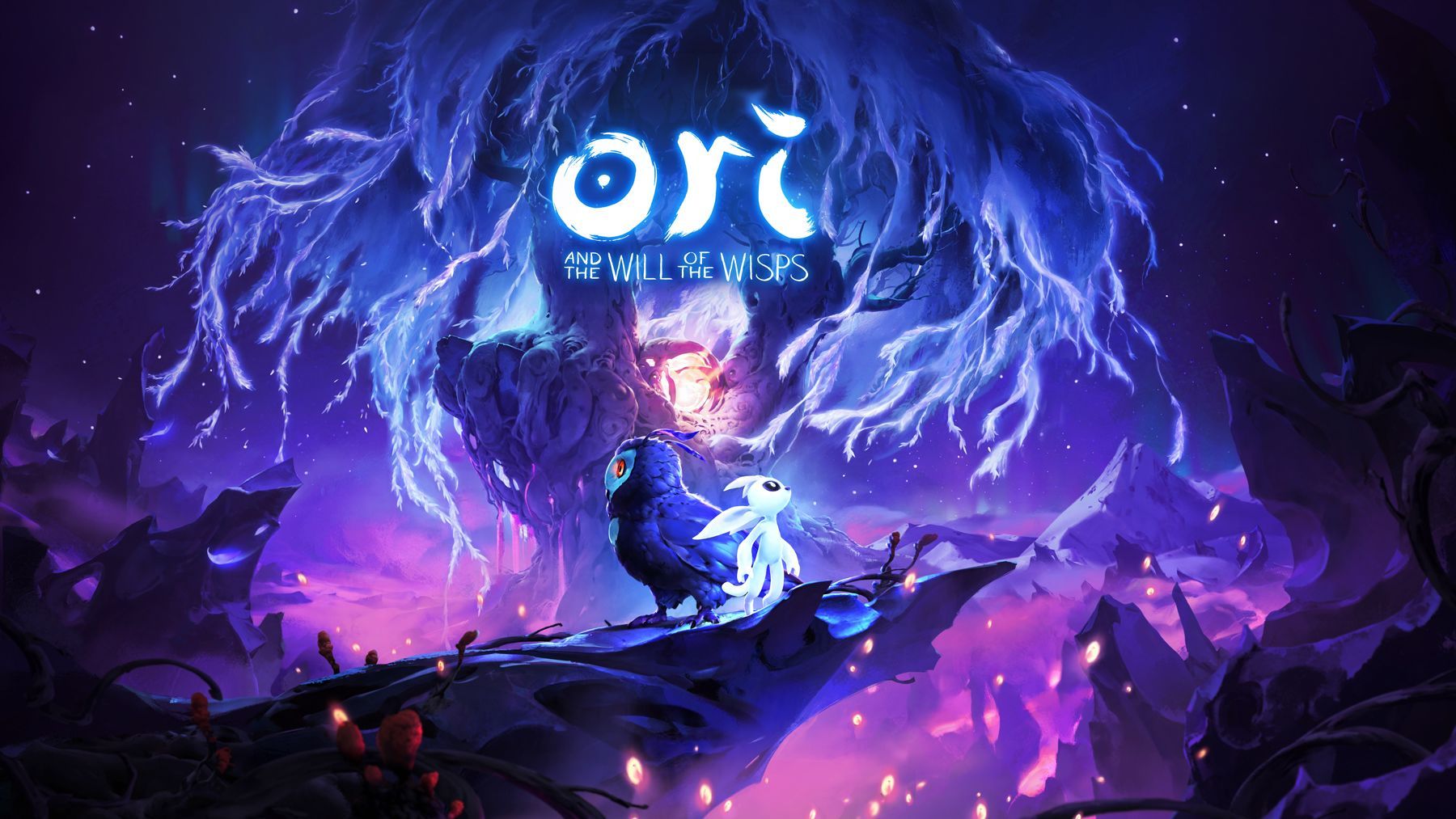 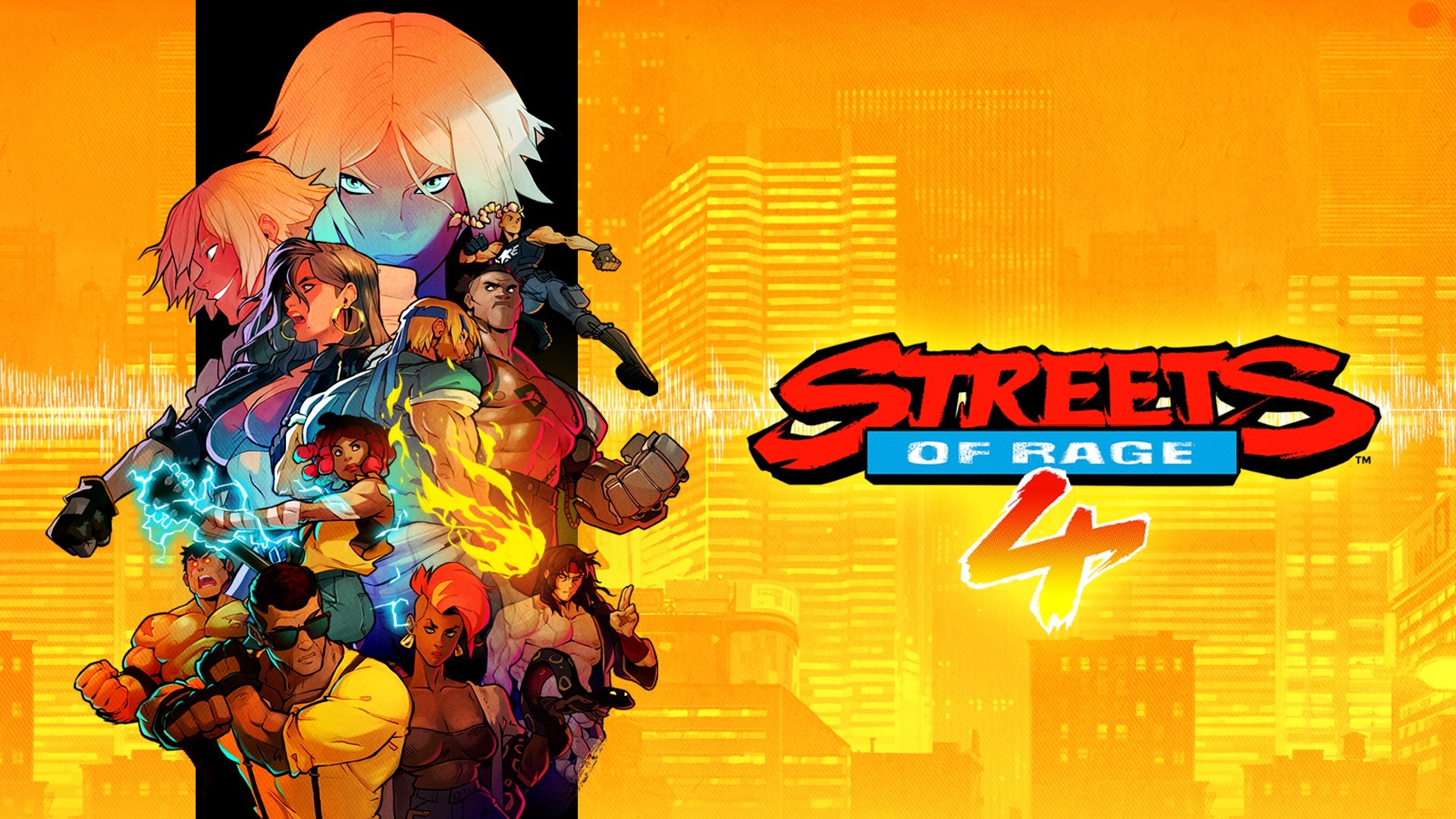 Golf with Friends - we've already told you about this one 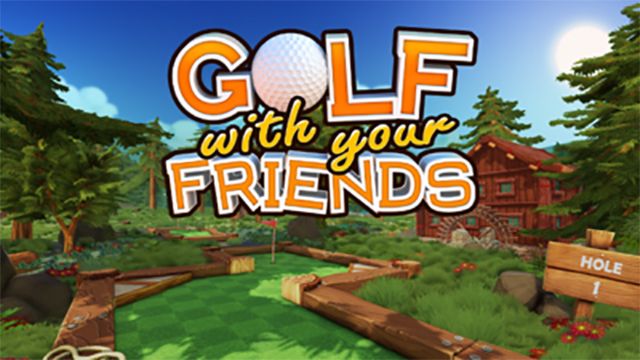