Where To Watch The Open Championship? Irish TV Details For The Golf

It is the first time that the Major has been held in Northern Ireland since 1951.

It is expected to be the second most well-attended tournament in the Major's history behind the 2000 event at St Andrews which saw Tiger Woods claim the Claret Jug for the first time.

The tournament will be held between Thursday, July 18th and Sunday, July 21st.

Where and how to watch The Open?

This year's tournament can be watched in Ireland on Sky Sports Golf and Sky Sports Main Event.

Cover of the practice round will be broadcast from 2pm on Wednesday, July 17th.

Coverage of the first two rounds will begin at 6:30am on Thursday, July 18th and Friday, July 17th.

Coverage of the fourth and final round on Sunday, July 21st starts at 8am on both Sky Sports Golf and Sky Sports Main Event.

Those without Sky Sports can stream the tournament via the broadcaster on Now TV. A week pass costs €15. 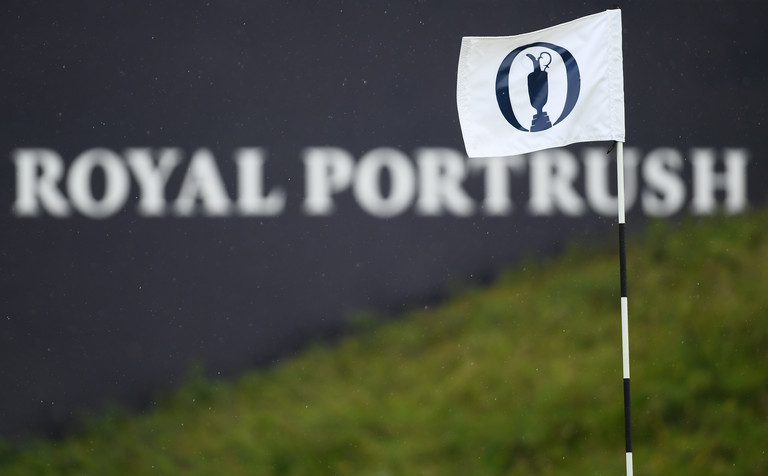 Justin Rose of England signs autographs during a practice round ahead of the 148th Open Championship at Royal Portrush in Portrush, Co. Antrim. Photo by Ramsey Cardy/Sportsfile

Where to watch Open Championship highlights? Is The Open on BBC?

Highlights of The Open will be shown nightly on BBC Two.

On Thursday, July 18th, Saturday, July 20th and Sunday, July 21st highlights will be broadcast beginning at 8pm. Highlights of the third round on Friday, July 19th will start at 8:30pm.

See Also: Five Outside Bets For The Open At Portrush

Premier League
9 hours ago
By Michael McCarthy
Quiz: Name The Irishman With The Most Premier League Appearances Per Club
1