Formula 1 is back from its summer break, and the practice sessions at the Belgian Grand Prix brought an amazing camera angle inside Fernando Alonso's helmet.

The new angle showed off the iconic Spa-Francorchamps circuit like it had never been seen before.

F1 have tried out the "helmet cam" on occasion in the past, but it has never been used at Spa - and it has never looked as good as this.

This weekend sees the championship move to the Belgian Grand Prix, at the iconic Spa circuit. The longest track on the calendar, it winds through the Ardennes forest for just over 7km. It is also an incredibly fast track, with legendary corners like Eau Rouge and Pouhon testing the drivers' abilities.

During free practice 2, the new helmet cam was showcased. The camera was attached to the inside of Fernando Alonso's helmet, as he took a flying lap in his Alpine car, and the results were spectacular.

The helmet cam gave an insight into an F1 lap of Spa that a normal onboard camera would never show. The circuit is remarkably bumpy and, despite how calm Alonso's steering is, his vision is surely blurred for much of the lap.

As well as that, viewers were given an insight into what a driver sees on the dashboard of their steering wheel, with various messages about differentials and engine modes popping up in front of Alonso over the course of the lap.

Spaniard Alonso comes into the Belgian Grand Prix off the back of a strong showing in the last race in Hungary, where his strong defensive driving held back Lewis Hamilton and allowed his teammate Esteban Ocon to take a surprise maiden win.

It was announced on Thursday that Alonso has also signed a year's contract extension at Alpine, to take him through to the end of the 2022 season. Despite his age, the team can certainly do much worse than a two-time world champion, and he was an excellent choice to showcase F1's new camera angle.

The new helmet cam in F1 is a fantastic addition, and we hope to see it much more in future. 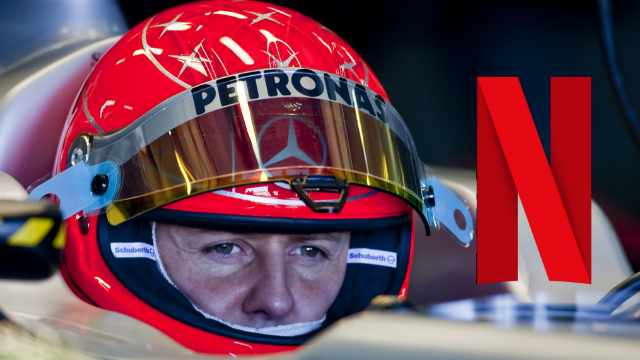