As the 2021 Formula 1 season drew to a close, we fully expected Lewis Hamilton to see out the remainder of his new Mercedes contract.

Having signed on for an extra two seasons in July - the rivalry with Max Verstappen only added value for him to continue to perform at the highest level.

Unfortunately, the ghosts of Abu Dhabi in December has left us in the dark on whether Hamilton will see out his contract, or even return for the 2022 season.

His notable absence at the FIA Awards Ceremony gone by was one thing. Talk of a social media blackout and the eerie silence since that Grand Prix is another.

Sky Sports reported this week that Hamilton's return would be contingent on the FIA's investigation into the handling of Abu Dhabi by race director Michael Masi.

Masi, rather controversially, allowed five cars to unlap themselves between Hamilton and Verstappen to set up a final showdown on the last leg that had never been done before.

Brundle Not Buying It

Formula 1 commentator and former driver Martin Brundle was asked whether he believes Lewis Hamilton will walk away from the sport at this point.

"Absolutely not, I don't buy any of it,, to be honest," Brundle answered. "While Lewis is 37 years old and we know he's driving at his peak, incredibly determined and competitive."

Martin Brundle is confident Lewis Hamilton will be back on the grid this year...

Regarding the FIA investigation, Sky reported that FIA president Mohammed Ben Sulayem is personally involved in the decision expected to be made in February.

Lewis Hamilton won't have much time to decipher it as it will be made public on March 18th, which is the weekend of the 2022 season opener in Bahrain.

"I'm a little bit uncomfortable of a team and a driver starting to determine who is doing what in Race Control, or any other role in F1 - that's the tail wagging the dog to a certain extent," Brundle said.

"If I was a Formula 1 boss and my driver came to me and said I don't want to race anymore if that guy is staying around, I would immediately stop thinking about race control and thinking has my driver lost his motivation, which of course he hasn't."

Martin Brundle seems to be fairly confident that Mercedes will have their man back for 2022. "Lewis will be back and he'll be pressing the throttle ever harder."

Formula 1 enthusiasts will be glad to see the Verstappen vs Hamilton rivalry renewed, but many are intrigued to see how he fares with new teammate George Russell. 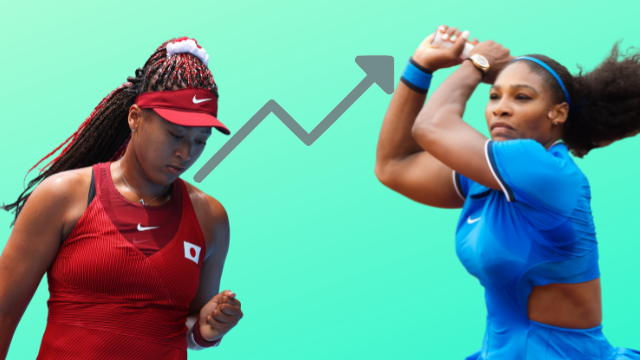