Sergio Perez has won this afternoon's Azerbaijan Grand Prix for Red Bull, with the race ending in hugely dramatic circumstances.

His teammate Max Verstappen was in prime position to win the race for the vast majority of the 51 laps, only to see a late tire malfunction cost him a place on the podium.

The Dutch driver was in pole position with three laps to go and looked set extend his lead at the top of the driver's championship.

However, a rear tyre failure in the closing stages would see him slide into the barriers and forced out of the race. You can watch the incident below.

A rear tyre failure and Verstappen slides into the barriers!

It's fair to say he was absolutely gutted.

The drama was not finished there.

The race was delayed for a number of minutes as debris was cleared off the track, with Perez starting in first place ahead of Lewis Hamilton at the restart. A strong finish for the Brit would have moved him back to the top of the driver's championship.

However, Hamilton would bizarrely run straight off the track at the first turn.

Take another look at that 𝗪𝗜𝗟𝗗 restart

He would ultimately end the race in 15th position and outside of the points.

While Verstappen will be glad that Hamilton was unable to capitalise on his absence from the end of the race, he certainly missed an opportunity to land a major blow in the championship race. 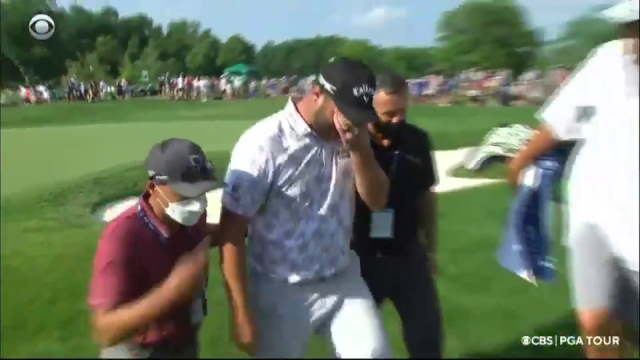