Conlan Asks For Olympic Medal In The Post After Investigation Findings

An investigation into boxing at the 2016 Olympic Games in Rio de Janeiro has reportedly found Michael Conlan's bantamweight quarter-final defeat to Vladimir Nikitin to be suspicious, and one of up to 10 where bout manipulation is likely to have taken place.

Conlan controversially lost a split decision to the Russian, denying him a place in the semi-final and also a guaranteed medal. There was a widespread belief after the fight that Belfast boxer should have been awarded the win.

According to the Guardian, a report by Richard McClaren - the details of which will become public on Thursday - lists Conlan's loss as being the subject of suspicious judging. 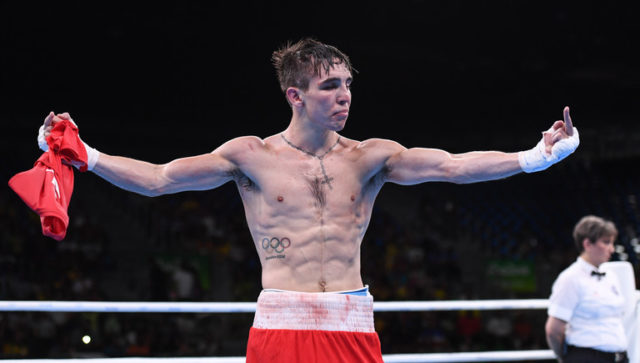 "AIBA are cheats," an enraged Conlan told RTÉ after that fight.

"They're fuckin' cheats. I'll never box for AIBA again, they're cheating bastards, they're paying everybody. I came here to win Olympic gold. My dream has been shattered now.

"Amateur boxing stinks from the core right to the top.

"I thought I boxed the ears off him in the first round, and the score went against me."

AIBA was subsequently stripped of the right to host boxing at the Tokyo Olympic Games.

Wow, shock horror! @Olympics can you post me my medal now ? ? https://t.co/J0XdBBEpdx

"Wow, shock horror! @Olympics can you post me my medal now?" Conlan tweeted on Wednesday upon the breaking of the news.

Conlan defeated Nikitin by unanimous decision in a professional bout at Madison Square Garden in December 2019. 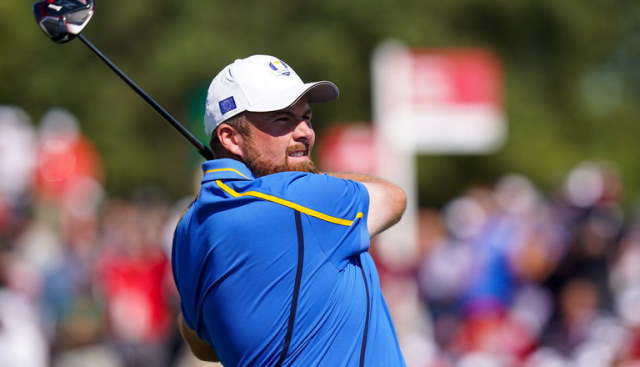