What Time Is Mona McSharry Swimming: How To Watch The Sligo Swimmer's Big Race

Mona McSharry has become the first Irish swimmer to reach an Olympic final in 25 years after qualifying for the finals of the 100m Women's breaststroke in the early hours of Monday morning. As a result, she will now take her place in Tuesday morning’s final. Here’s all the information you need as the Sligo swimmer looks to create her own Olympic history at Tokyo 2020, including what time is Mona McSharry swimming.

What time is Mona McSharry swimming?

Mona McSharry will compete in the 100m Breaststroke Final at 3.17am Irish Time.

Where is the final taking place? 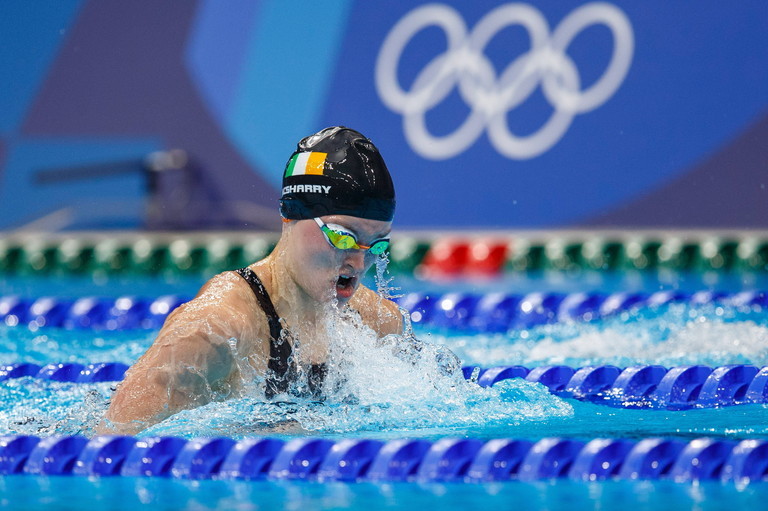 Where can you watch the final?

The 100m Women’s Breaststroke Final will be broadcast live on RTE 2 Television as part of their overnight coverage of the Olympics.

What can we expect in the race?

Regardless of the result, McSharry will be making her own bit Olympic history in the early hours of Tuesday morning.

Although, she will be up against it if she is to medal at Tokyo 2020, with several big hitters rated as favourites.

South African Tatjana Shoenmaker and American Lily King are the favourites to land gold, with the bookies not giving McSharry much of a hope in this regard at a price of 100/1.

Mona McSharry is into the final of the 100m breaststroke - and here's how she did it https://t.co/WFDXLLAsrL #Tokyo2020 #RTESport #Olympics pic.twitter.com/SWtkyXW2VO

However, the achievement of getting there is something that McSharry does not ignore.

I feel a lot more confident with the way I swam that race [compared to the heat]. Hopefully, I can just pull the best parts of both together, and swim a good final tomorrow.

No one is a given a medal before they go in, we all have an equal chance, so I'm definitely going to go for it.

When you get into the routine, it just feels like any other competition, but when you sit down for a second... Like last night, I did all my warm down and cool down, it hit me that I was in a semi-final. That buzz is just unbelievable, you can't get any higher than this.

My whole body knows this is a big experience, even though my mind hasn't caught up to that yet. I definitely deep down know that this is something I'm going to look back on in years, and be so proud of myself. 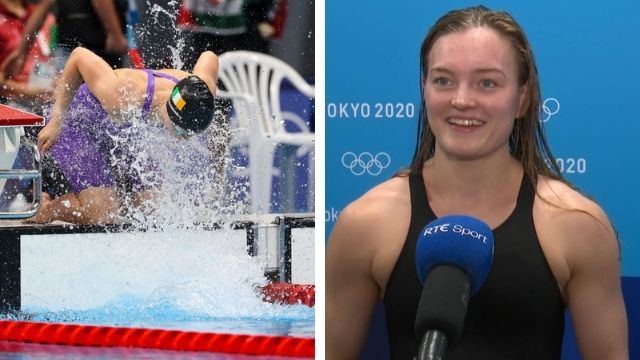