Limerick's outstanding sporting week has continued with Willie O'Connor winning his first round game at the PDC World Darts Championship.

O'Connor overcame Niels Zonneveld in straight sets - dropping just three legs in the process - as he advanced to the second round where he will face Derryman Daryl Gurney.

O'Connor was nervous coming into the game, as he had not faced the Dutch opponent before today.

"I didn't know what to expect coming into this, as I hadn't played Niels before," he told Sky Sports.

"I have to say that I did a lot of research on him. Before I came in here I was a bit nervous. I went on YouTube a lot, watched a lot of his games. I have to say I was on edge coming in here.

William O'Connor comfortably through to the Second Round as he beats Niels Zonneveld in straight sets pic.twitter.com/mEcskR4eal

The Limerick man did not feel he played to the level he's been hitting in training, although he admitted feeling a bit off form this morning, ahead of the game.

In comparison to how I've been practicing like, I didn't show a 1/6th of what I've been doing. I practiced very good. My preparation had been pretty good coming into today.

I felt a bit off coming into today in my practice only today. I didn't feel as if I was on top form coming into just this game. I felt a little bit off, not knowing what to expect, because I hadn't played Niels before, but it's a bit difficult to play someone that you haven't played before.

You're kind of concentrating on what they're doing rather than what you're doing. It's behind me now and I can move onto the next round," he said.

Second round opponent Gurney has been out of form in recent times, though O'Connor expects a very tough challenge.

Meath's Keane Barry was eliminated from the competition last night, losing out to Jeff Smith.

A dominant performance from Willie O'Connor as he whitewashes Niels Zonneveld, only dropping three legs in the process! 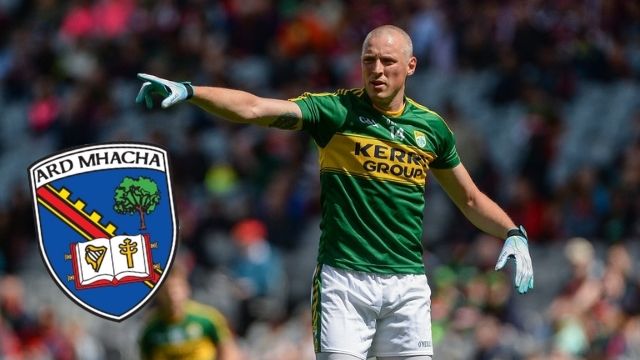 Balls.ie · The Buildup - The Sack For Mick And Liverpool Crisis Or Blip, With Kevin Doyle

Other Sports
1 week ago
By Gary Connaughton
Quiz: Name Every Winner Of The PDC World Championship
10