Aston Villa Youngest Side In The Premier League, Palace The Oldest

Aston Villa’s strong start to the Premier League season has been propelled by the youngest team in the top flight.

Research by the PA news agency has found that Villa’s starting line-ups so far this season have an average age of 25 years, four months and six days.

Captain Jack Grealish, who turned 25 in September, has led the way and has also starred for England in the current international break, while 24-year-old striker Ollie Watkins has top-scored with six goals. 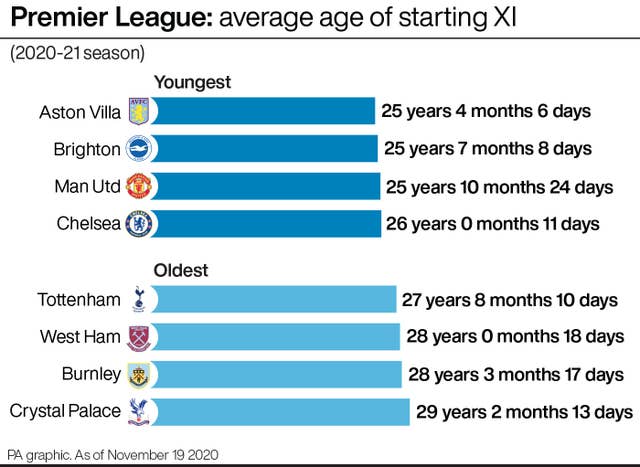 Midfielder Douglas Luiz is the youngest first-team regular, aged 22, while Ezri Konsa and Matty Cash are both 23. Tyrone Mings, at just 27, is the oldest of the regular outfield starters in Dean Smith’s side, while goalkeeper Emiliano Martinez is 28.

The focus on youth has not produced the same results for Brighton, next on the list with an average age of 25 years, seven months and eight days – a reduction of more than a year compared to last year’s typical XI.

Albion also fielded the league’s youngest line-up this season in their 3-0 win over Newcastle, with an average age of just 24 years, five months and five days. 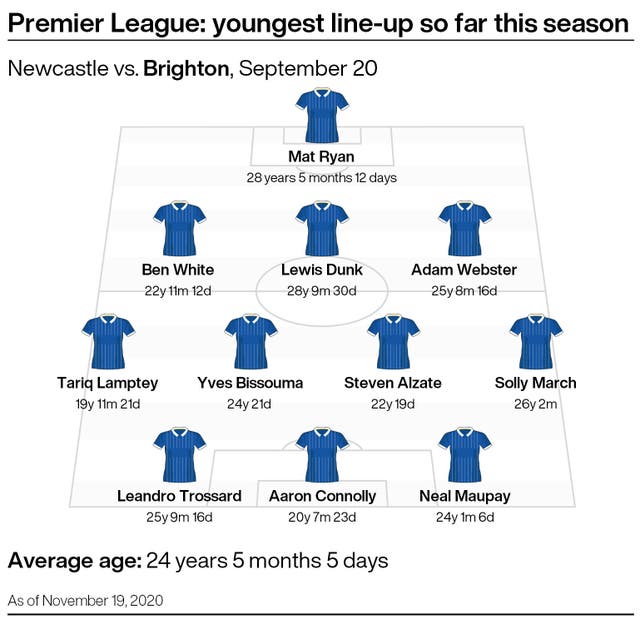 Manchester United are next up, with teenager Mason Greenwood, 22-year-old Aaron Wan-Bissaka and Marcus Rashford, who recently turned 23, all helping to keep their average age just below 26.

Chelsea’s average XI is aged 26 years and 11 days, with homegrown youngsters such as Tammy Abraham, Mason Mount and Reece James keeping their places having been blooded amid last season’s transfer embargo, while key signings Kai Havertz and Timo Werner are 21 and 24 respectively. 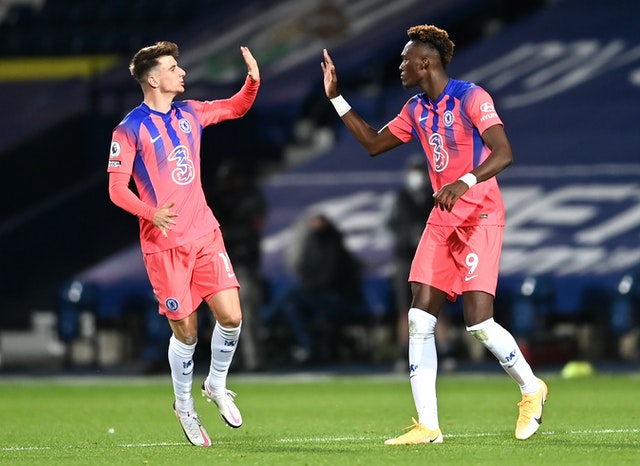 West Brom are next, followed by Manchester City and Leeds, with Fulham, Sheffield United and Leicester also fielding an average age under 27.

Arsenal are just a week over that mark, with small increases to Southampton, Everton, Liverpool, Wolves and Newcastle in turn.

Tottenham average 27 years, eight months and 10 days, leaving three teams over 28 – headed up by Crystal Palace, whose average age of 29 years, two months and 13 days is nearly a year older than any other team.

Tyrick Mitchell, Eberechi Eze and Jairo Riedewald are the only first-team regulars under the age of 27 for Roy Hodgson – the Premier League’s oldest-ever manager at 73. 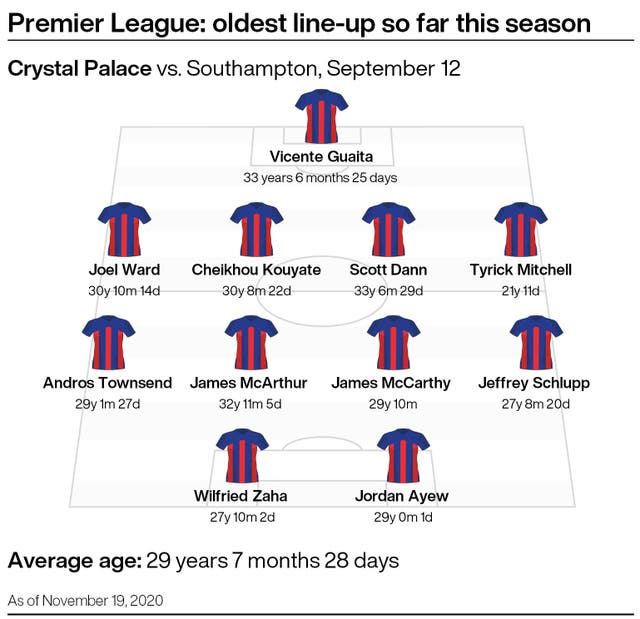 Their opening-day line-up in a 1-0 win over Southampton was the oldest in the league this season at 29 years, seven months and 28 days while even their youngest, in October’s 2-1 win at Fulham, averaged 28 years, seven months and 10 days – older than any other club in any match apart from Burnley in their October 3 defeat at Newcastle.

The Clarets are next oldest on average at 28 years, three months and 17 days, with almost three quarters of their playing time going to players aged between 27 and 31, while 35-year-old Phil Bardsley also drags up their average.

West Ham clock in at 28 years and 18 days, with 30-somethings Lukasz Fabianski, Angelo Ogbonna, Michail Antonio and Aaron Cresswell all first-team regulars even as veteran midfielder Mark Noble is phased out of the line-up. 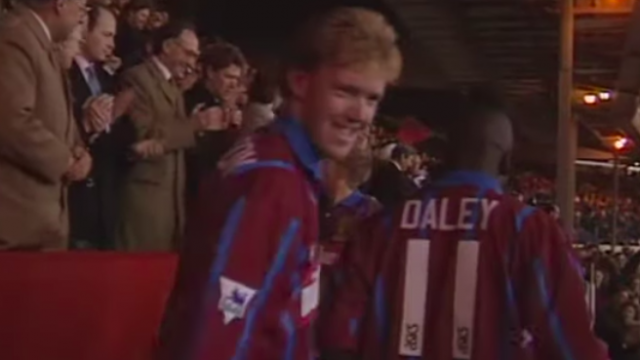