8 Things That Happen In Every Rugby Club

The rugby club can be the staple of an entire community, galvanising the local population through thick and thin, and providing memories that - for many - last a lifetime.

Of course, it can be nothing without its traditions, its stories and its people. Here are eight things that happen in every rugby club: 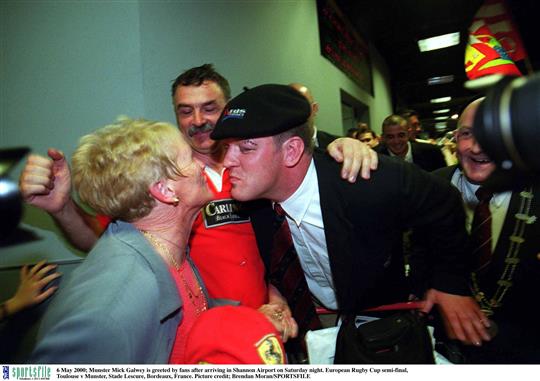 Win, lose or draw, there's bonding to be done.

A few tunes, no shortage of back-slaps, and reflecting on the game that was - be it howling with laughter at the burly winger who opted to go through the fullback instead of around him, or pointing and laughing at the prop forward who dropped into the pocket at 17-17 with three minutes remaining, before being mercilessly shooed by the fly-half.

And then it's on to town to regale non-rugby-playing friends with the same stories, even though they don't really care.

A similar phenomenon is found in GAA. The concept of wearing your club blazer or training top out and about was probably originally designed so that the sense of 'team' remains outside the confines of the pitch, but we all know the real reason why UCC rugby players turn up on Cork's Grand Parade donning the 'skull and bones' uniform.

Men want to be them, women want to be with them, and vice versa. Or at least that's the theory. Of course, by the end of the season, a few buttons are bound to be on the missing list.

They frequently involve someone getting whipped by a towel, and even more often their 'cheeky' nature takes a more sinister twist. In fact, they should probably ban mirrors from dressing rooms altogether.

Dressing room Snaps are now part of the weekly rugby club ritual, particularly after big wins. The faces pulled can be unseemly if temporary, but the screenshots last forever, and might even make it as far as the club's various social media accounts depending on who's running them.

Remember the prop who was lining up a last-gasp drop at the sticks? He was forced to eat a gum-shield on the bus home from Belfast.

In fairness, they're not usually as terrifying/potentially life-threatening, and instead involve belting out a song for the entire squad (also Snapchatted in great detail), or surrendering your phone to the team, where untold damage can be done to personal relationships.

Numerous rugby clubs around Ireland and Britain host annual, charity rugby balls. In GAA parlance they're known as dinner-dances, but that's a missed opportunity for a terrific play on words. Rugby...ball - as in rugby ball - like the one you play rugby with, only it's a dance! Guys? GUYS?!?

The Rugby Ball becomes like a second Debs of sorts, only it happens every year you play rugby. For single members of both men's and women's teams, the pressure to find a date is relentless. Quite often they'll unknowingly invite complete strangers when they leave their phone or Facebook unguarded, and they'll usually just go with it. 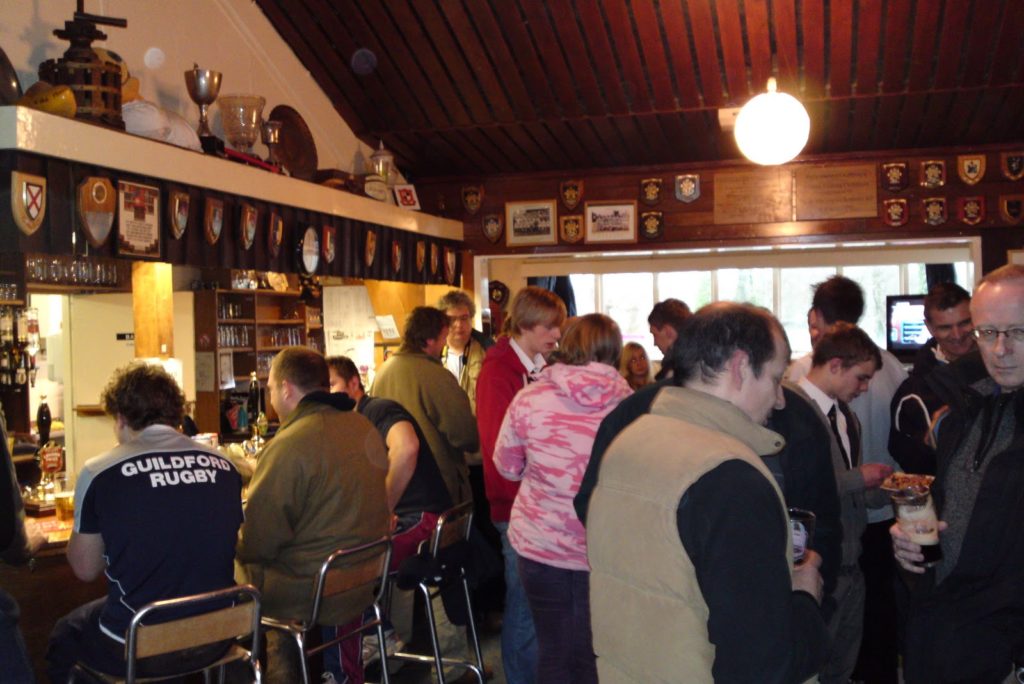 He or she is knocking around when you arrive for training on a Tuesday night, and he or she is still there when you pop in for some grub after a game on Saturday morning.

Elected by 'The Committee', the club president is dining on the house.

A brief 'hello' is likely all you'll receive before they return to their in-depth conversation about Leinster's back-line with an extremely old man - presumably a former player - who you've never seen before, and yet have seen before a thousand times. 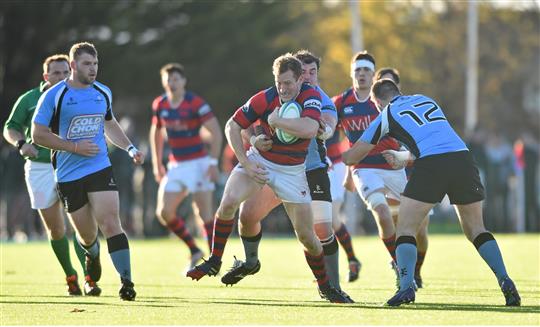 Virtually no rugby club is referred to by a name consisting of more than two syllables. Galwegians become 'Wegians', Sunday's Well are 'The Well', Ballina are 'Bal-naaa' - although that might be an accent thing - and so on. Even the aforementioned UCC, whose name is composed of a mere three letters, are called 'Collige'.

If you can think of an exception - Garryowen, for instance - think of how quickly their players and fans say it.

The two syllable rule also applies to player nicknames, albeit for more practical reasons; in the heat of battle, it's more prudent to ask 'Gilly' to pass you the ball than it is Donnachadh McGillicuddy. 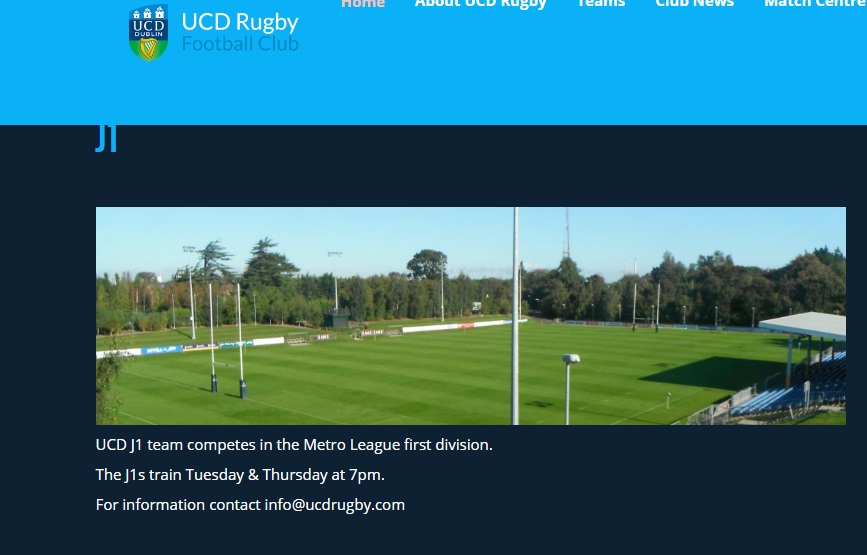 The recruitment drive never ends. Be it from selectors or current players, anybody who so much as had a decent eye for the sport of rugby football at a primitive age is never shy of invitations back to training of some description.

The subjects of these phone calls are usually enjoying the college life, their Schools rugby careers now a fond but distant memory. They haven't ran in two years, but there remains a hope that they still possess a knack for the game that would make them a valuable acquisition for the seconds or the social team, and perhaps see them move up the ranks.

They typically return for a midweek training session and look phenomenal for 40 minutes, before collapsing down to their haunches and fighting the urge to vomit for another 25. This is usually when one of the more senior members of the squad will shout across something like, "You're a long way from Michaels now, kid!"

They're not there the following Thursday.

SEE ALSO: The Irish Natives Hoping For World Cup Glory With Other Nations