A quarter-final spot is certain but the opposition is unknown as Ireland must wait and see how Japan and Scotland goes, if it even does go.

A bonus-point win over Samoa has Joe Schmidt's side through to the final eight but should tomorrow's fixture be cancelled due to weather conditions, they will face New Zealand next week.

It is a daunting prospect but former Ireland captain Brian O'Driscoll feels it is not exactly the desired one for New Zealand either. Speaking on ITV, O'Driscoll pointed to 2016 and 2018's wins as evidence of cause for concern for the All Blacks.

Yeah, they are (back on track). New Zealand will probably be looking at that fixture tomorrow hoping it will be played. I'd say of all the teams in our pool, they would not want to play against Ireland.

Yes, we don't have a brilliant record over 125 years but over the course of the last three years, we do having beaten them twice. With Ireland, the way they played today, they will give New Zealand a game that is for sure.

"From Ireland's point of view, you would like to meet them (New Zealand) later. For us, South Africa is definitely an easier game. We are more familiar with how they play. They play a territory game, a lot of kicking.

"Ireland are quite good at dealing with that. They are good under the high ball.

"If we can match them physically we have a chance of beating them. New Zealand is going to be a very different challenge. Defensively, it is going to be very difficult." 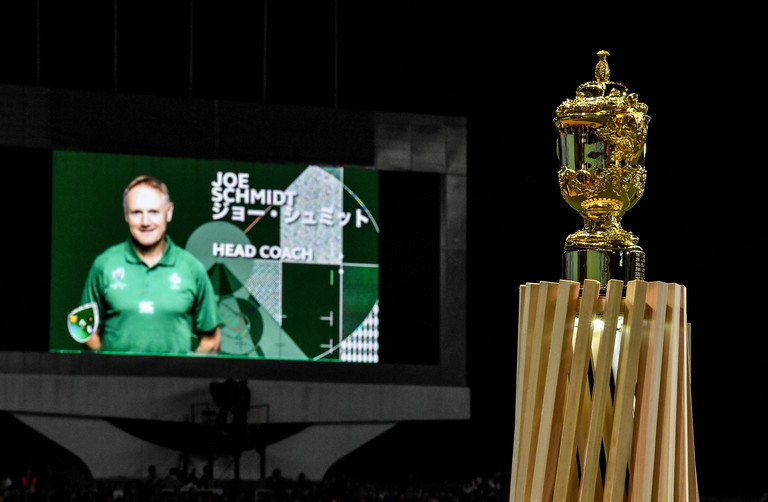 "We started the tournament well and the big thing is we never panicked. The most pressure we feel is what we put on ourselves. We build well and look, we are into a quarter-final.

Either way, Ireland will know their fate in 24 hours.