Connacht Rugby has announced plans to redevelop its Sportsground Stadium.

The redevelopment will increase the Galway venue's capacity from around 8,000 to 12,000 and will also see the addition of a high performance training centre on site.

The project will cost approximately €30 million and will be financed via a combination of public and private funds.

"The redevelopment plan has been made possible following an arrangement reached between the Irish Greyhound Board and the freehold owners of the Sportsground, the Galway Agricultural and Sports Society, with respect to a shared vision for the future of the Sportsground," said a statement from Connacht Rugby.

Greyhound racing events will continue to be held at the stadium. 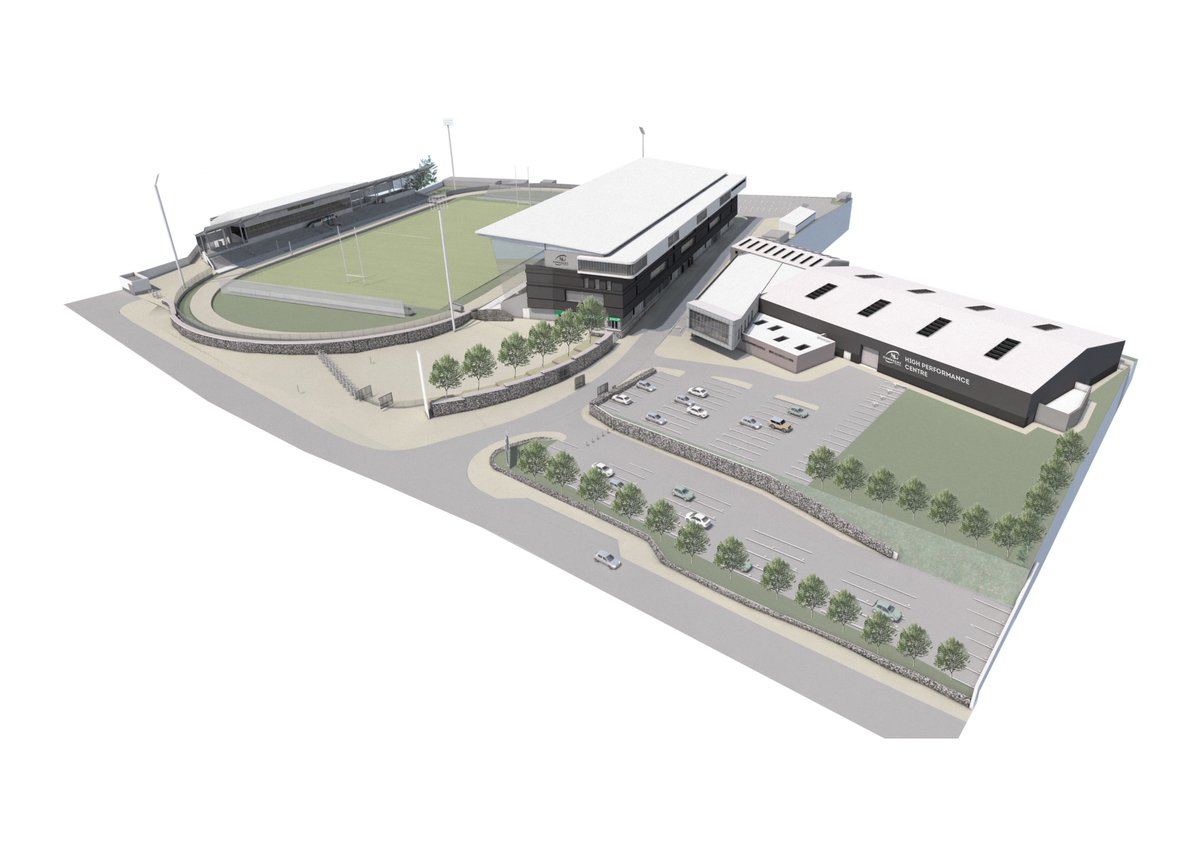 There is also the possibility that the venue will be made available to other sports, such as football and GAA, if required.

Today's announcement is an element of Connacht's 'Grassroots to Greenshirts' plan, part of which was to establish a venue and training facilities which matched their ambitions.

A working group had identified three possible sites for a rugby stadium. After a detailed process which saw drawings prepared for all three, it was decided that the Sportsground would be the best option.

Connacht Rugby CEO Willie Ruane said that local residents have already been contacted regarding the plans and that a public consultation on the project will be held in the coming weeks.

Watch: Australia Come Back From The Dead To Beat Argentina

Rugby
7 months ago
By Balls Team
Where To Watch Munster Vs Leinster? TV Details For Pro14 Clash
26

Rugby
5 months ago
By Gary Connaughton
John Hodnett Scores Stunning Try In MOTM Performance In Munster Debut
Rugby
7 months ago
By Balls Team
Where To Watch Munster Vs Leinster? TV Details For Pro14 Clash
Rugby
7 months ago
By Conor Byrne
World Record Attempt Planned For Interprovincial Pro14 Clash In Galway
Popular on Balls
Football
22 hours ago
By Jonathon Lynam
'He’s Like A Centre Midfielder With The Ball At His Feet'
4