Munster Got Creative To Keep Skill Levels Up During Lockdown

Conor Murray views the past three months of Covid-19 lockdown as having been an opportunity, not a problem.

"I've had the outlook that this is an unbelievable time to refresh yourself, if you had any niggles in your body you could completely flush them out of your system," Murray said in an interview for McSport's My Motivation series.

"I think the mental side of it is the biggest benefit that I've found, just getting away from the game and rebooting yourself.

"I've made a whole new list of goals since I've had time to sit back. I was looking back at what I've done so far in my career and what I want to do for the remainder of it. It's been really beneficial that way. I know when I get back on day one, I'm going to be really hungry just to train, get back out with the lads and play games.

"Hopefully, it'll add a year or two at the end of your career. Some southern hemisphere players have taken sabbaticals and this is pretty much one of those." 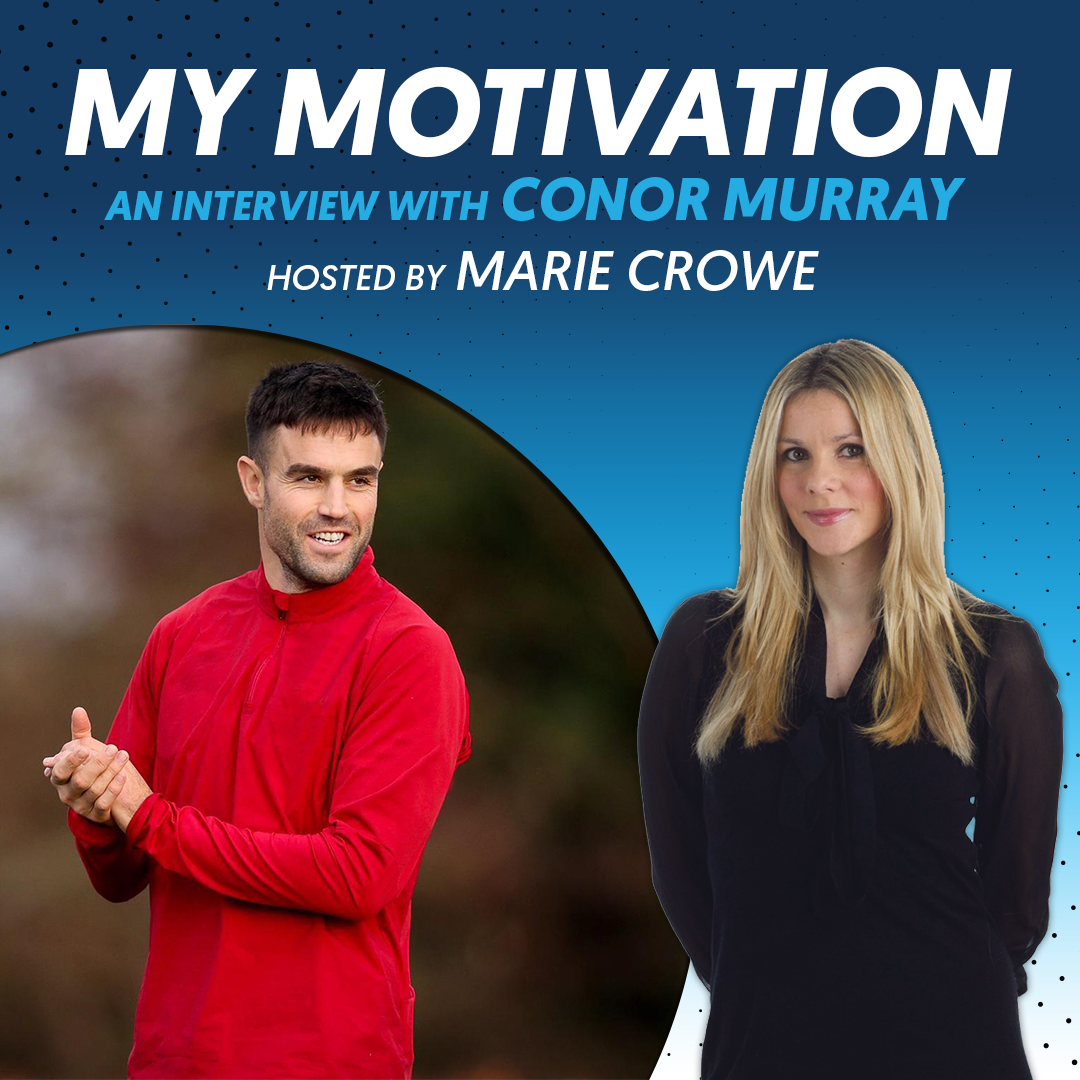 Solo training for the majority of players has meant coaches having to get creative to maintain skill levels.

"At the start when we weren't in full lockdown - when you could have a training partner - that was a lot easier, having someone there to literally catch a ball for you and you can practise your passing and kicking," said Murray.

"When that got taken away, we got a little bit inventive because keeping your eye in - whether it's hurling, football or rugby - it's really important.

"Our backs coach Stephen Larkham along with Mike Pettman, the skills coach in Munster, George Murray, our video analyst, they set up a few skills challenges for us.

"We were all given two tennis balls, a rugby ball. [We were] just keeping hand-eye coordination [in check], passing the ball off the wall, shadow balling and flicking the tennis ball while the ball is in the air. That kept us motivated because they were challenges.

"We all had WhatsApp groups, maybe eight or 10 in a group. We'd do a challenge and send a video of ourselves doing the challenge into the group, which is quite fun. Some lads got it, some lads couldn't make sense of the description and ended up doing the opposite type of skill work."

Now 31, Murray is a decade on from his Munster debut. The main thing he's learnt in that time is when to push his body and when to take it easy.

"The main thing is knowing your body and understanding it," said Murray.

"When you were younger, you were so keen to impress and so eager, you'd just do as much as possible; that pays off and it can be a really good thing. As you get older, you know when you've done enough work, you know what you need to do, especially in the week of a game; don't flog yourself completely Monday to Friday. I've learnt to be smart about things.

"It's just knowing it and being true to yourself. You can say, 'I'm being smart today, I'm not getting up early and I'm not doing that run'. That can sometimes be a cop-out. You still have to be mentally strict on yourself and say 'This isn't you being experienced here. This is you wanting to stay in bed, get up and do the run'.

Stephen Ferris: 'I Was Playing The Best Rugby Of My Career. I Felt That I’d A Lot More To Offer'

Rugby
3 weeks ago
By PJ Browne
Seven Years After Leaving Munster, Danny Barnes Is Happier Than Ever
4

Rugby
3 weeks ago
By PJ Browne
Seven Years After Leaving Munster, Danny Barnes Is Happier Than Ever
Rugby
1 month ago
By PJ Browne
Munster Out-Half Tyler Bleyendaal Forced To Retire From Rugby At 29
Rugby
2 months ago
By PJ Browne
'There Is An Appetite To See That - Munster V The Crusaders Sounds Pretty Cool'
Popular on Balls
Football
20 hours ago
By Gary Connaughton
James McClean Questions Level Of Support From Irish Teammates Over Abuse He Suffers
1