La Rochelle picked themselves up from last weekend's disappointing Champions Cup final defeat to Toulouse to put 51 points past Pau on Saturday.

Ronan O'Gara's side scored seven tries in all, earning the maximum five points which keeps them level at the top of the table with Toulouse.

Two of those tries came from former Munster winger Darren Sweetnam. The Corkman moved to the French team at the end of March, and made his first start for them earlier this month. He had been released early from his Munster contract to join La Rochelle as a medical joker.

Sweetnam's two tries proved crucial as the Top 14 operates a slightly different bonus point system to the one generally used. Rather than a team earning a bonus point for scoring four tries, they are required to score three more than their opponents.

La Rochelle has already scored four tries to Pau's two by the break, and added another shortly after half-time. However, Pau fought back scoring two more tries.

Sweetnam touched in the corner in the 61st minute and then scored one of the easiest tries of his career in the 77th minute to secure the bonus point in a 51-27 win.

A victory for La Rochelle next weekend in their final game of the regular season against Clermont will secure them a bye to the Top 14 playoff semi-finals. 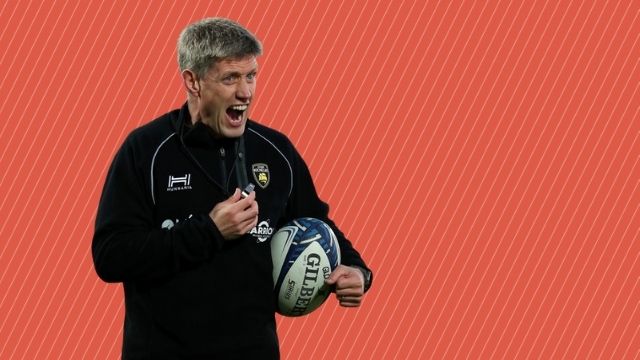