One of very few benefits of the lockdown and the lack of sport has been the ability to look back and relive some of the great days of the past. TG4's All-Ireland Gold has been a Godsend, and RTE Sport Classics have certainly filled a void too. Nobody has gone as far as eir Sport though, whose eir Sport Gold series has given us extensive classic viewing over the last number of weeks.

Their lineup for the week ahead has been released and, as usual, Liverpool and Manchester United fans are well catered for on Tuesday and Thursday nights respectively.

As well as that, there's some incredible hurling on the agenda on Wednesday night, in particular the infamous 1998 Munster Final between Clare and Waterford and the legendary 2004 decider between Waterford and Cork. Voters in the this week's 15 for 30 on Balls.ie may want to check those games out to help them make their decisions. 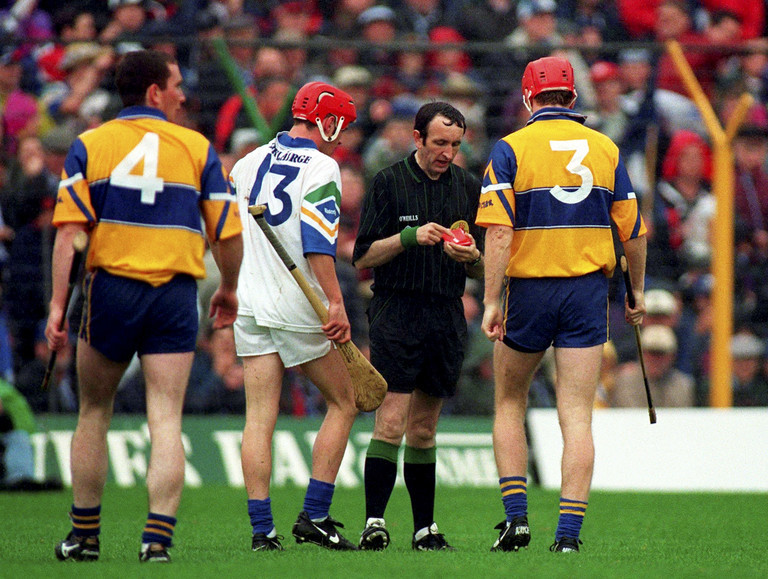 In Gaelic football, Kerry's second "three-in-a-row" and the last hoorah of the Golden Years is the standout, their 1086 All-Ireland final win against Tyrone. That games airs at 8pm on Saturday night.

For rugby fans however, Connacht's 2016 PRO12 Grand Final win over Leinster is definitely the stand out. On Friday night, the greatest moment in Connacht's history can be relived in full. Their unlikely journey to the Pro 12 title in 2016 was rubber stamped by a complete and thrilling performance that blew Leinster out of the water in Murrayfield. 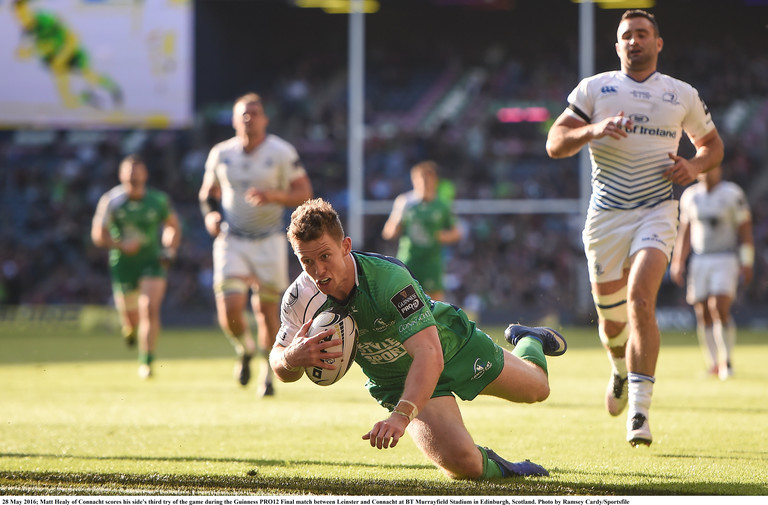 For Leinster and Ireland fans, Friday could be a bit of  tough watch. After the defeat to Connacht, Ireland's 2007 World Cup humiliation against Argentina will follow.

There's lots of boxing, football World Cup games, FA Cup finals and more on the agenda too, so plenty to keep going over the next seven days.

Here's the lineup in full:

Rugby
3 months ago
By PJ Browne
'It Was So Unhealthy, I Had Screenshots Of What This Person Said On My Phone'
Rugby
5 months ago
By Gary Connaughton
Where To Watch Connacht Vs Toulouse? TV Details For Champions Cup Clash
Previous Next

Rugby
1 month ago
By Balls Team
Connacht Announce Limited Edition 'Heroes' Jersey In Aid Of Charities
Rugby
3 months ago
By PJ Browne
'It Was So Unhealthy, I Had Screenshots Of What This Person Said On My Phone'
Rugby
5 months ago
By Gary Connaughton
Where To Watch Connacht Vs Toulouse? TV Details For Champions Cup Clash
Popular on Balls
The Rewind
20 hours ago
By Mark Farrelly
How To Stop Your Glasses Fogging Up When Wearing A Mask
4

Football
16 hours ago
By Gary Connaughton
Watch: Son And Lloris Have To Be Separated During Halftime Confrontation