Outgoing EPCR chairperson Simon Halliday has revealed that there are plans for a Club Rugby World Cup to take place over the coming years. Halliday said in a statement that the EPCR was looking at staging the tournament every four years, which would replace the knockout stages of the Heineken Champions Cup that year.

Information about what teams would be involved, as well as the format, were not revealed as Halliday said his goodbyes after two terms as EPCR chairperson.

"As I depart the scene of the best club rugby tournaments in the world, I know that it will become even better over the next number of years. EPCR has signed a new eight-year agreement which I believe is a triumph of negotiation and shared objectives between the leagues and unions of Europe," Halliday said.

"This will guarantee the long-term future of both the Heineken Champions Cup and the EPCR Challenge Cup. At the same time, this will create clarity for the international and club calendar. The players and all rugby fans will be delighted as for them, the European tournaments have become a vital piece of their season's ambitions." 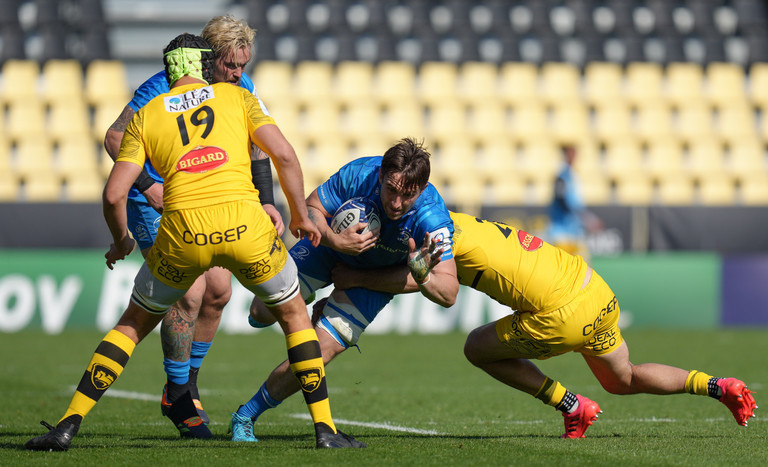 2 May 2021; Jack Conan of Leinster is tackled by Pierre Aguillon of La Rochelle during the Heineken Champions Cup semi-final at Stade Marcel Deflandre. Photo by Julien Poupart/Sportsfile

Halliday welcomed the expansion of European competition to South African teams and said the EPCR will be working with those sides in order to facilitate a Club Rugby World Cup every four years.

"From this new agreement, we are now working on the participation of the South African provinces and building towards a Club World Cup every four years which would replace the latter stages of the Heineken Champions Cup. Together with our improved formats, reduced pool matches and more knockout rugby, EPCR is in a great position to grow. Our newly formed Board is superbly well-equipped and structured to deliver on this growth and I wish them every success," Halliday added.

A new global rugby calendar that unites the two hemispheres has long been muted but an agreement has never been reached. Despite the introduction of four new South African provinces to the newly-formed United Rugby Championship, these sides are still at a major disadvantage to their Celtic and Italian counterparts given the absence of their international players who have been playing in the Rugby Championship.

For the 2021/22 season, the EPCR will go ahead with the same format as last year for the Heineken Champions Cup. This will see each side play four pool games (two home and two away), before a two-legged Round of 16 tie. The competition will culminate in one-off knockout quarter-finals, semi-finals and final.

SEE MORE: Andy Friend Pissed Off At Bulls' 'Looking Down The End Of Their Nose' At Connacht 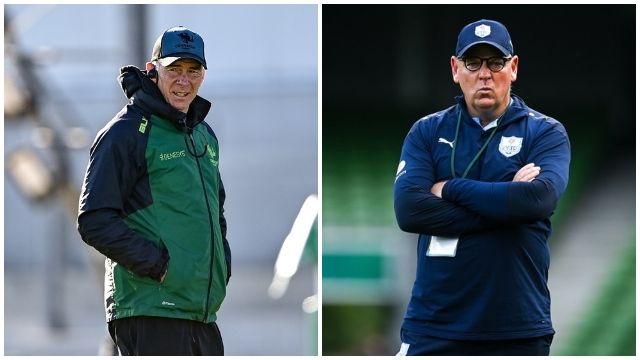