The Lions swatted away Japan today at Murrayfield 28-10, but the result did not come without consequences for Warren Gatland. Alun Wyn Jones dislocated his shoulder in the seventh minute of the match and Gatland confirmed in the post-match press conference that his captain's Tour was over before it ever really began.

Dan Biggar was man of the match but the stand-out performances were all Irish. Gatland picked 7 Irish players to start and our admittedly biased take on the game is that all seven could hold their places when the Lions play South Africa in that first test in Cape Town.

Here's the Irish players were think will definitely be starting, and the ones who we think have a decent shout at a starting place.

He is the new Lions captain after all. Murray is the only guaranteed starter in the Lions XV.

Perhaps it wasn't Murray's most assured showing today - Wales Online gave him a 4 in its Player Ratings - but the lack of competition at scrumhalf means that Murray is all but assured a starting place.

Furlong was his usual superhuman self and remains the first name on the Lions teamsheet. He's even being mooted as a possible captain by observers in this country.

Henshaw picked up right where he left off. He was a complete battering ram and scored the Lions's third try of the match. In this vein of form, he's one of the best rugby players on the planet.

Gets the fourth try!

He looks as popular in the Lions jersey as he does in the Irish!#LionsRugby | #VMTVRugby pic.twitter.com/rkFrd0vMpI

Beirne was savage today. He scored a brilliant try and pulled over a sublime 80 metre kick that stopped right at the Japanese end line. There were fistbumps. Obviously Beirne will face serious competition from Tom Curry for the number six shirt but Beirne's bone fides are hugely impressive.

Okay here's where things get interesting. On the evidence, we think there's three more Irish players who can legitimately claim a deserved place in the starting Lions test team next month. 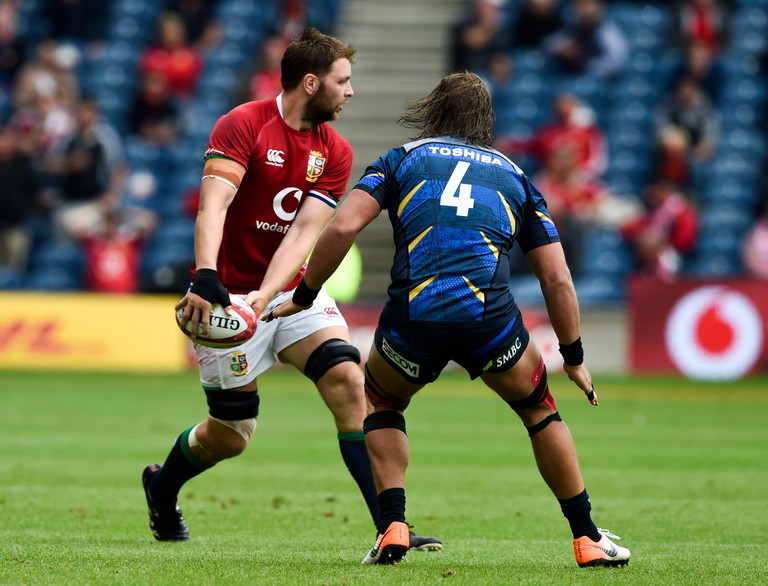 Henderson benefits from AWJ's cruel injury. The Ulster captain was assured today and remains one of the more underrated players in the Lions squad. If we figure Itoje is guaranteed to start, Hendo's competition for a starting place in the Lions second row is Johnny Hill, Courtney Lawes and AWJ's replacement Adam Beard. (Note - we're assuming Gatland continues to pick Beirne in the backrow). We think Henderson fills a leadership vacuum left by the Welsh captain and possesses all of the technical nous in the lineout and at the breakdown to start a Lions test. 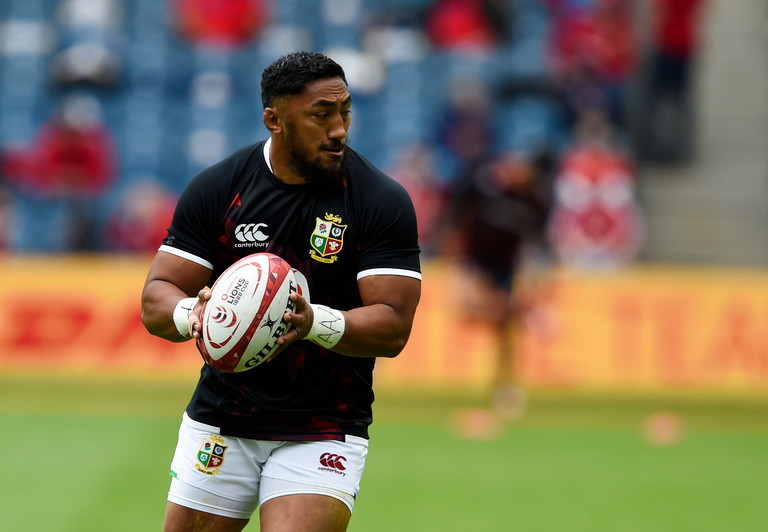 The famous Connacht centre partnership was restored today and looked absolutely imperious throughout the first half. Aki is in bruising form and his physicality makes him the perfect kind of player for three Tests against the Springboks. His main competition for the 12 jersey is the out-of-form Owen Farrell, who replaced him off the bench today. This will be an interesting duel over the next month. 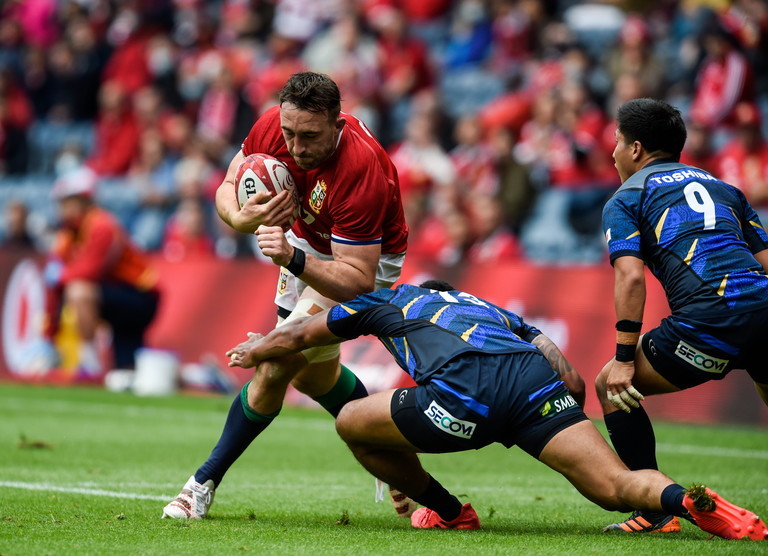 Speaking on Virgin after the game, Luke Fitzgerald made the case for Jack Conan to start in the backrow over Toby Faletau.

It has never been a quality issue with him. He is an outstanding footballer.

I thought Faletau looked very poor, very sluggish. I don't know if that was a fitness thing.

He will have a bit of ground to make up, even though he would have been at the forefront for the coaching staff having been in the Wales camp.

That will be an interesting dynamic to watch.

It's a big call from Fitzgerald considering Faletau's reputation within Wales and his overall brilliance. Conan will have a lot of work to do given the competition for places in the backrow but he really impressed today. Gatland also played down the severity of his late injury after the game. 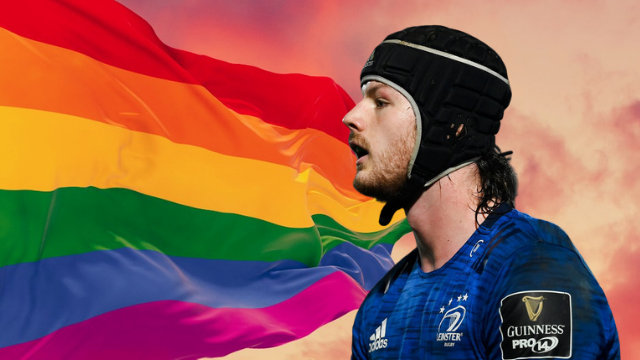 Rugby
2 months ago
By Gary Connaughton
Sky Sports Pundits Believe Irishman Has To Start For Lions In First Test
Rugby
2 months ago
By Michael McCarthy
What Irish Lions Will Warren Gatland Pick For The First Test?
Rugby
2 years ago
By Aonghus Ó Maicín
Four Nominated For Irish Players' Player Of The Year
Previous Next

Rugby
2 months ago
By Gary Connaughton
Sky Sports Pundits Believe Irishman Has To Start For Lions In First Test
Rugby
2 months ago
By Michael McCarthy
What Irish Lions Will Warren Gatland Pick For The First Test?
Rugby
2 years ago
By Aonghus Ó Maicín
Four Nominated For Irish Players' Player Of The Year
Popular on Balls
Golf
16 hours ago
By Donny Mahoney
'I'm Made For This': Shane Lowry Inspires Europe With Epic Putt