You Will Not Believe Who Has Injured Maro Itoje At England Training!

Sometimes the story just writes itself.

As England go into the penultimate Guinness Six Nations weekend, knowing nothing short of two comprehensive victories over Italy and Scotland will keep them in the hunt of winning the tournament, news that humungous second-row Maro Itoje looked fit to return to action came very welcomely.

But in a bizarre twist of fate, it seems as though the Saracens lock is now a huge injury doubt for Saturday's visit of the Azzurri to Twickenham after - get this - coming off worst in a passing drill with coach Eddie Jones. 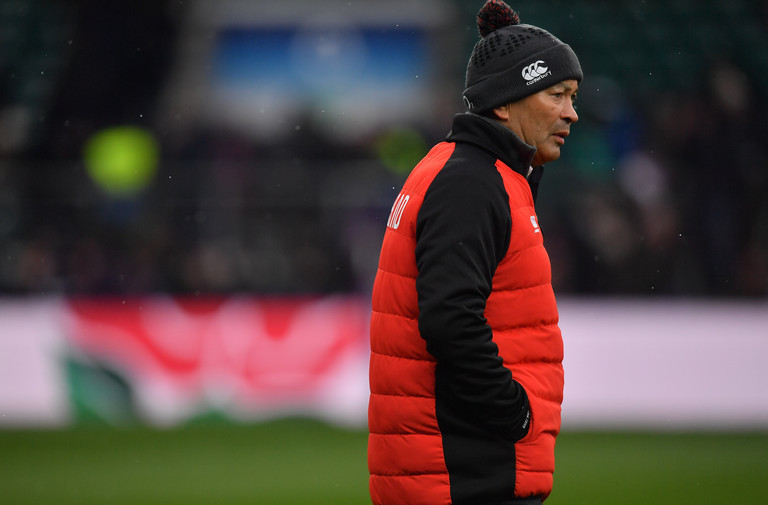 The British & Irish Lion is reported to have swerved to avoid the English head coach during training on Tuesday, only to end up in a heap on the ground after falling awkwardly.

It's a headache the England set-up could well do without.

The Roses are already without Itoje's second-row buddy Courtney Lawes after the Northampton Saint suffered a calf strain in the defeat to Wales a fortnight ago.

Itoje has been sidelined since suffering a knee injury in the win over Ireland at the Aviva on the opening weekend.

England lie second in the Six Nations table behind the unbeaten Welsh, and level on points with Ireland as the tournament hurtles toward its penultimate weekend.

Whilst Ireland hosts the French in Dublin, Wales will travel to Murrayfield to face Scotland. Should they overcome their northern counterparts, the Red Dragons could claim what would be their 12th Grand Slam, should they beat us in Cardiff on March 16th.

SEE ALSO: The Ireland Team We Want To See Start Against France